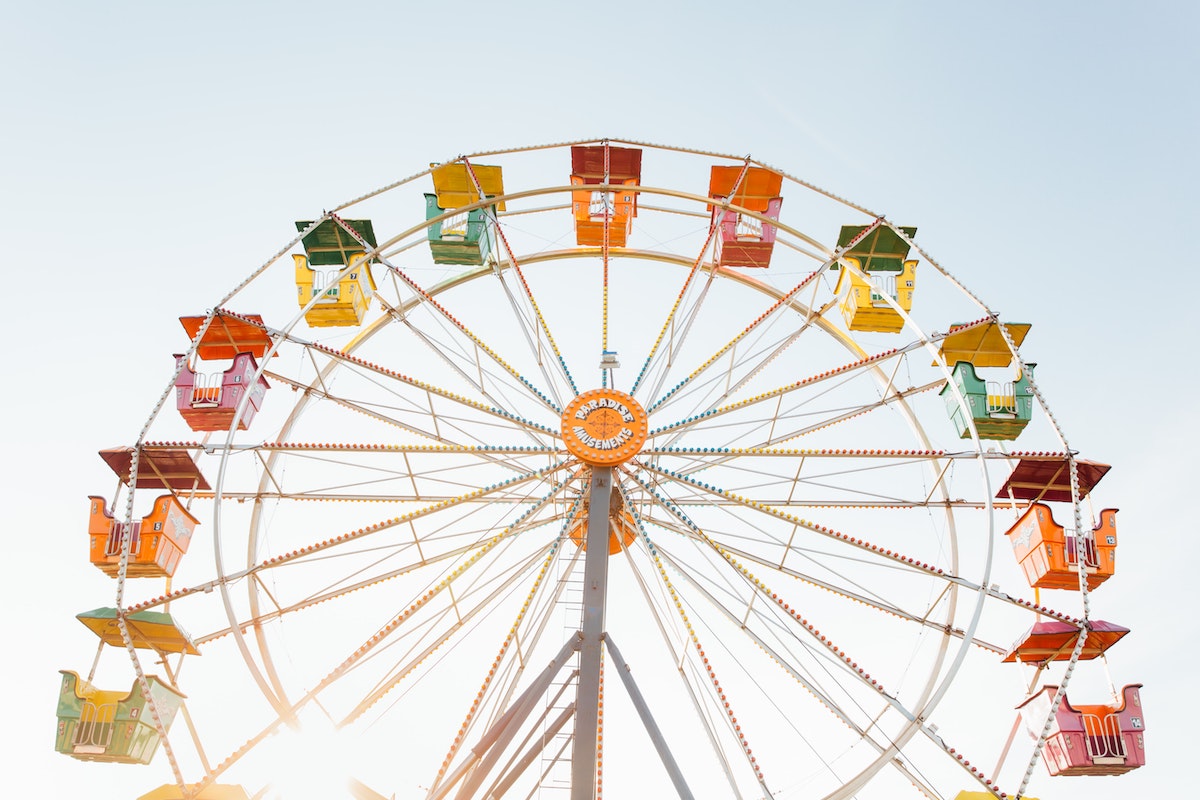 Cryptocurrencies, overall, witnessed a massive surge lately. Bitcoin, for instance, crossed the much anticipated $60k mark. Different analysts have projected a $100k mark for the prime cryptocurrency by the end of this year. However, some analysts expect limit to the upside in bitcoin despite the possibility of it reaching an ATH. Rather, they shared their perspective on an incoming bear market.

Digital asset analyst Jason Pizzino released a new video on Youtube to address his subscribers on the aforementioned topic. According to this analyst, Bitcoin dominance and market sentiment played a role in determining a bear run.

Meanwhile, based on history, money flows into Bitcoin during a bull market thereby increasing Bitcoin’s market share in the cryptocurrency market.

When will the #Bitcoin and #crypto bull market end?https://t.co/dRasWuD7lZ

The crypto market is in one of the final phases of Bitcoin increasing its market share. Post this, money flows back out into altcoins.

“So if we’re repeating something similar to history at the moment, maybe we are on one of these last stages of Bitcoin regaining some dominance before the money flows back out into alts. And people get that one last hit of euphoria and adrenaline while their money goes up.”

The chart below highlights the same. 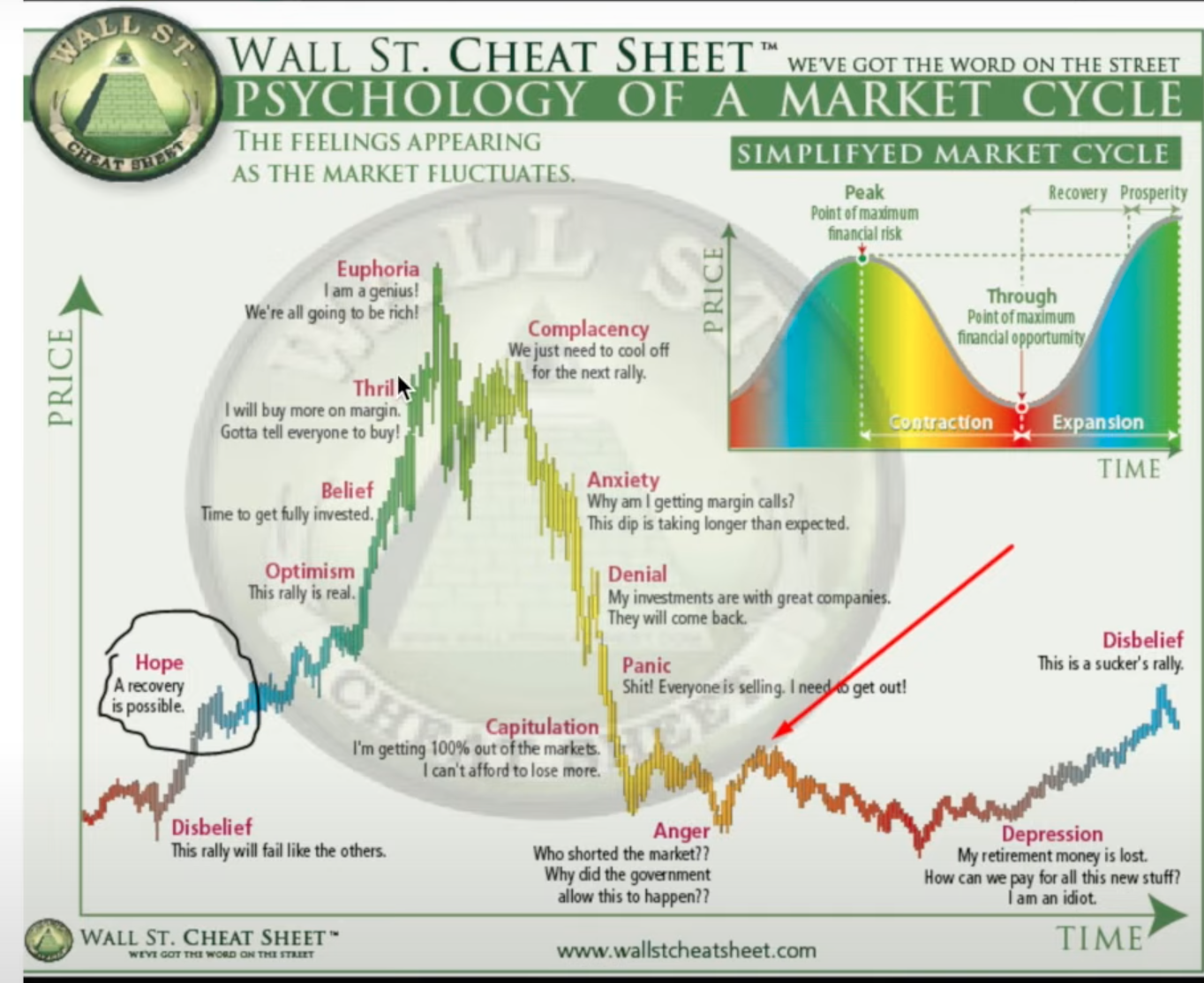 So now the question that arises is, when will the bull run come to an end?

Consider the chart above. Well, the main thing we look at here is, “when we get these turning points – when the market starts to slow and then reverse back the other way,’ the analyst said, adding,

“This is the time when the money is flowing back into Bitcoin and then as you can see for a shorter period of time comes back into alts because people think, ‘Well, maybe it’s time for the alts to play again.’ But it gets a higher bottom in this case, and then it’s back into Bitcoin. So it looks like the alt party is over.”

But was it actually true? According to Pizzino, some signs could be observed.

“So we can see we’ve got two bottoms – a little double bottom here and the money is flowing out into Bitcoin, but there are still some old coins popping off within this period. It’s just not spread across the entire space.”

Indication of a bearish run

When favorable news fails to push the price up, it’s an indication that the market has turned bearish. In fact, Bitcoin has been going through the same.

With Bitcoin, a lot of the bad news isn’t really affecting it too much. “We are still getting higher lows and the market continues up and on the flip side, the good news is still pushing the market up,” he opined and further stated,

“If and when we flip into a bear market, it’ll be the reverse. The good news will just hold the market up. It won’t actually push it up too much, and the bad news will continue to dump the market even harder.”

Overall, BTC did suffer a slight correction of about 2% in the past 24 hours. At press time, it was trading at the $60.7k mark. Does this setback really indicate the arrival of the bear?

What does this development indicate for Ethereum, going forward

Why MATIC needs Ethereum to pump, now more than ever