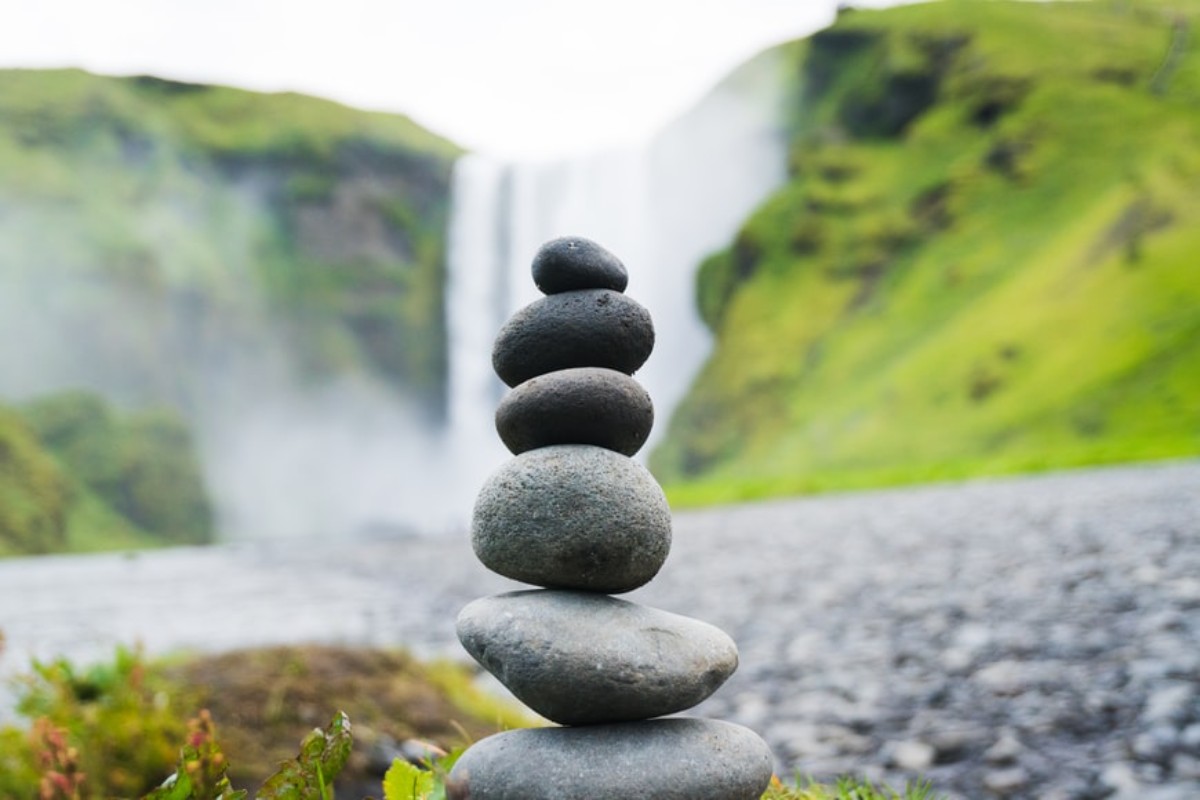 A host of coins followed Bitcoin’s footsteps and rallied along with it yesterday. However, when the king-coin’s price took a break and started “chilling” around $62k, most of the alts stepped back.

Nevertheless, MATIC remained the only alt [apart from NU] from the top 100 that continued to reflect double-digit 24-hour appreciation numbers even at the time of writing.

After witnessing its own share of consolidation over the last few months, MATIC finally flipped its “consolidation” narrative yesterday by registering a massive green candle on its price chart. After opening at $1.2 Friday, MATIC managed to close around $1.6 – a level last seen on 7 September.

MATIC has followed Ethereum’s footsteps during most uptrend/downtrend phases. Consider this – In May, when Ethereum was creating new highs on a daily basis, MATIC rallied by 350% [from $0.6 to over $2.7] in just two week’s time. Notably, during that same period, Bitcoin was trending lower on its price chart.

Ethereum has, however, managed to note a surge of less than 1% over the past day. So, one may argue that the relationship that MATIC shares with ETH is gradually fading away.

Even though the aforementioned argument might seem to be true for now, it should be noted that it wouldn’t hold water in the long run.

The recent listing of MATIC on South Korean exchange Upbit managed to trigger the alt’s surge this time. In just the past 24-hours, MATIC recorded a trading volume of $1,870,086,050 – equivalent to 28.73% of the exchange’s total volume.

Tokens aren’t listed on exchanged on a daily basis. But whenever they are, they end up nurturing any asset’s price. Thus, without this event, MATIC’s price wouldn’t have been able to make such high strides in such a short duration.

The surge was, nevertheless, short-lived and the aforementioned level couldn’t sustain for long. The chart attached below clearly highlights how the transaction count witnessed a free-fall. In fact, at the time of writing, the same was back to its 6-month low levels.

However, the price DAA divergence has been rising of late. As per Santiment’s chart, it has been projecting a strong bullish signal since the end of last month.

This model, as such, tracks the relationship between the coin’s price and the amount of daily active addresses interacting with the coin. A buy signal is indicated with the DAA divergence increases alongside the price. Conversely, when the active addresses decline during a price hike phase, selling pressure is induced.

MATIC being able to maintain its bullish streak on this chart, only indicates the healthy state of the active addresses. In effect, the environment is fairly favorable to sustain MATIC’s rally. 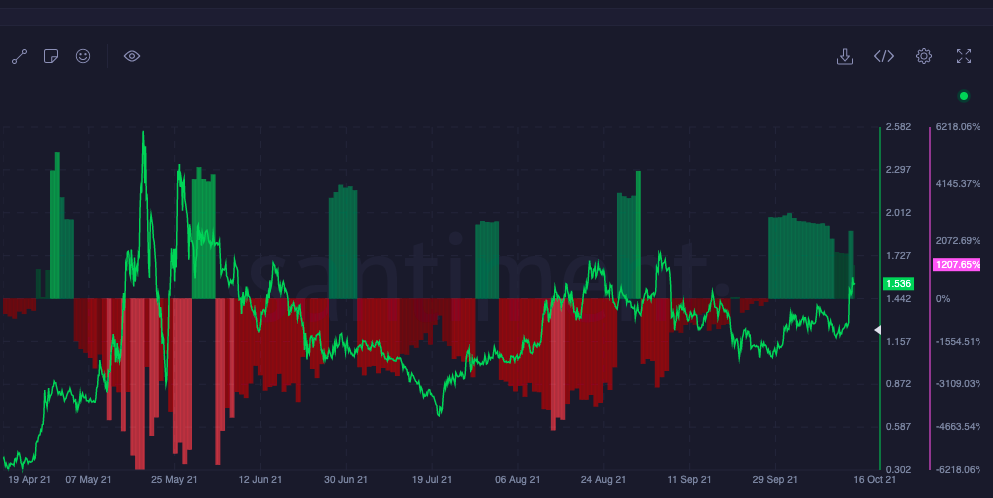 The Upbit hype would eventually fade away with time, but the token’s fundamentals and its relationship with Ethereum would continue having an imposing impact on its price.

Thus, if Ethereum rallies from this point on, MATIC’s price can be expected to move alongside. The ripple effects of the same would cause the exchange withdrawals to register another uptick and the accumulation narrative would re-gain steam.

However, if that doesn’t happen, MATIC’s price-rise phase might end up being momentary.

How far into the future does Bitcoin’s dominance go