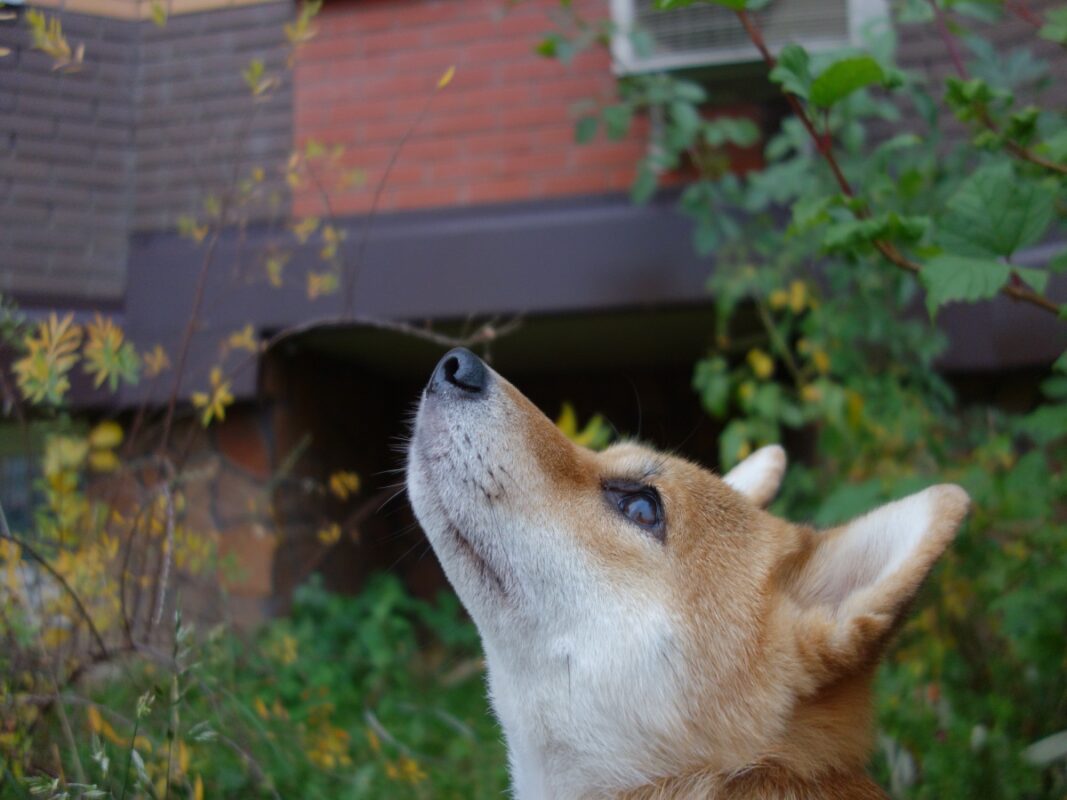 As the market continues to be ruled by fear, many investors were looking towards the largest coins – Bitcoin [BTC] and Ethereum [ETH] – over newer and more volatile alts. Still, the meme coins and tokens have been seeing their own stories unfold. In particular, we need to talk about Shiba Inu [SHIB].

That SHIB has sailed

At press time, SHIB was trading at $0.00002149 after rising by 3.55% in the past day and falling by 7.30% in the past week. The fifteenth biggest crypto by market cap saw a drastic change when it came to its supply sitting on exchanges.

While mid-March through early April saw trillions of SHIB returning to the exchanges, the period after that recorded a sharp fall in the volume of SHIB on exchanges. Since mid-April, however, SHIB supply on exchanges has been moving largely sideways. This indicates a fall in hype-induced buying and selling activities.

Could this help stabilize SHIB’s prices? It’s a hard question to tackle, but one clue lies in whale activity. Santiment data showed that SHIB whale transactions have been declining. It’s possible this might also be behind SHIB’s relatively more steady prices in recent days.

However, the social dominance metric for the asset was spiking slightly around press time. It remains to be seen if this triggers the hype necessary for purchases or sales that would increase SHIB’s volatility once more.

I SHIB them both

So where could SHIB’s price be off to next? TradingView’s Awesome Oscillator [AO] indicator was flashing a green bar below the zero line at press time, despite a red candle also forming. A confusing signal, no doubt.

However, the Relative Volatility Index [RVI] recorded a value below 50, which indicates that future volatility is likely to take SHIB’s price down – hard. 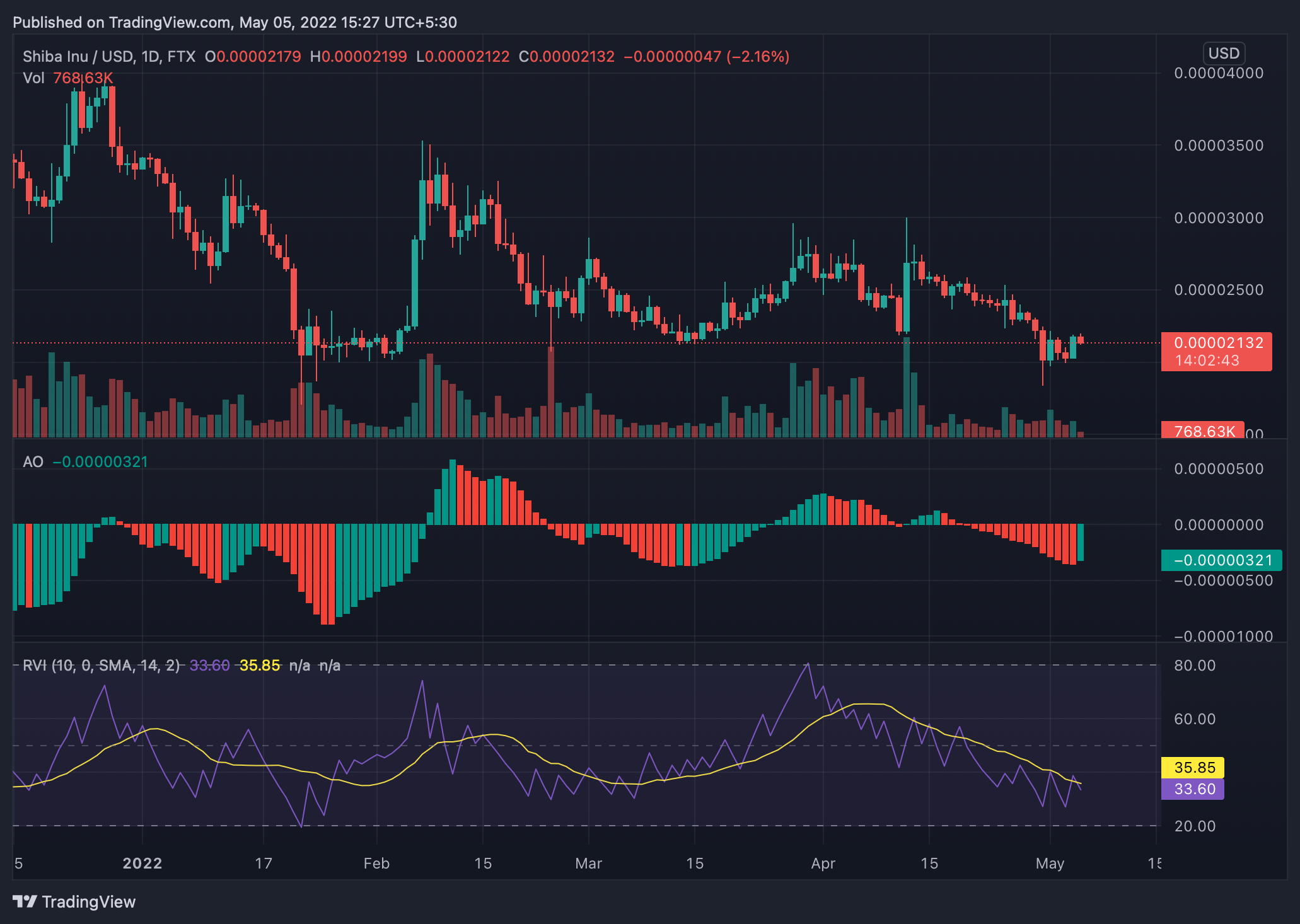 A continued recovery in WAVES depends on these factors…