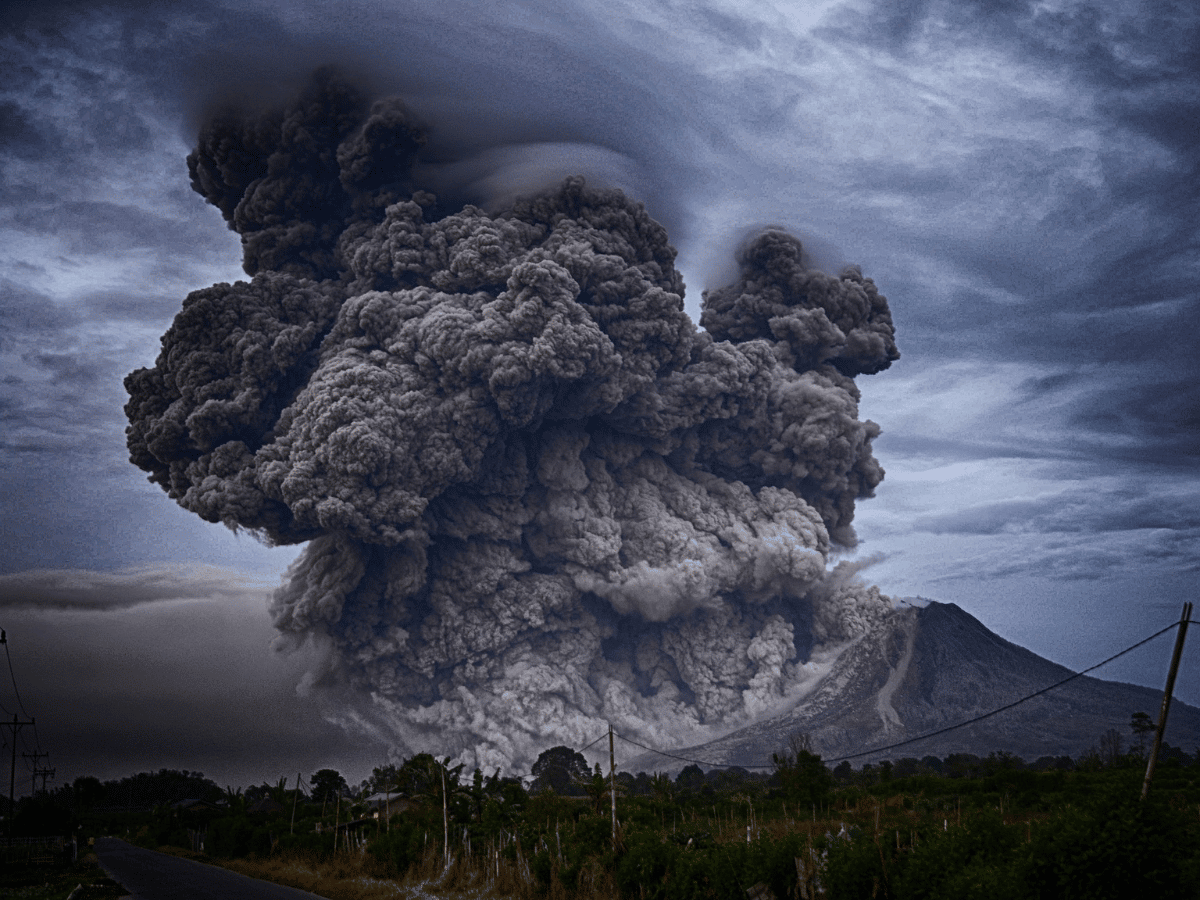 In an official statement released on 31 October, Filecoin [FIL] announced that it had inched another step towards its decentralized storage objectives.

According to the network storage team, Filecoin finalized partnerships with ProtocolLabs, AMD, and Seagate to develop a decentralized network alliance that would make it easy to bridge web2 to web3.

Communicating via its official blog, Filecoin noted that its network had increased eightfold in 2022. However, the recent upgrade would ensure it achieved its 2025 aim of providing 2022 zettabytes of decentralized network storage. Filecoin stated,

“The Decentralized Storage Alliance introduced an exclusive member panel at FIL-Lisbon. In the coming months, it will focus on onboarding a second batch of members and releasing its first specifications. These efforts will form the basis for the formation of new Working Groups designed for specific ecosystem focus areas of 2023”

The master stroke is not all-around thing

A few hours after the development was made public, the Filecoin community began an uncommon eruption. This eruption cut across all social networks, such that Lunar Crush reported that FIL hit its daily All-Time High (ATH) per social engagements.

According to the social intelligence platform, the daily engagements hit 27.8 million. This implied that the Filecoin community was incredibly interested in the upgrade. Additionally, it indicated that they were satisfied with the development as per comments from the Filecoin Twitter page.

Despite the update, Filecoin failed to pick up a significant positive reaction. Based on Santiment data, the FIL positive sentiment was still at a low level of 3.2168.

For the negative sentiment, it was lower at 1.719. Nevertheless, the metrics indicated that investors found Filecoin worthwhile at press time.

However, the negative sentiment was not less than 0.7, it showed that the positive reactions were not enough to neutralize the former’s impact.

At press time, Filecoin decreased 0.92% in the last 24 hours, Santiment revealed. The social spike has not turned into a scrabble for more holdings.

This was because the 24-hour trading volume was $165.85 million. As this was nowhere near an uptick, FIL might prefer a further downtrend. Interestingly, this data was a reverse response to the period when it was the “coin of the day.”

With the current on-chain status, Filecoin investors might not catch sight of a FIL uptick soon. In addition, there was hardly the possibility of a market rally.

Nonetheless, the community believes that the recent upgrade was much of a favor to the network.

Chalking out MATIC’s probability of bouncing back from this support