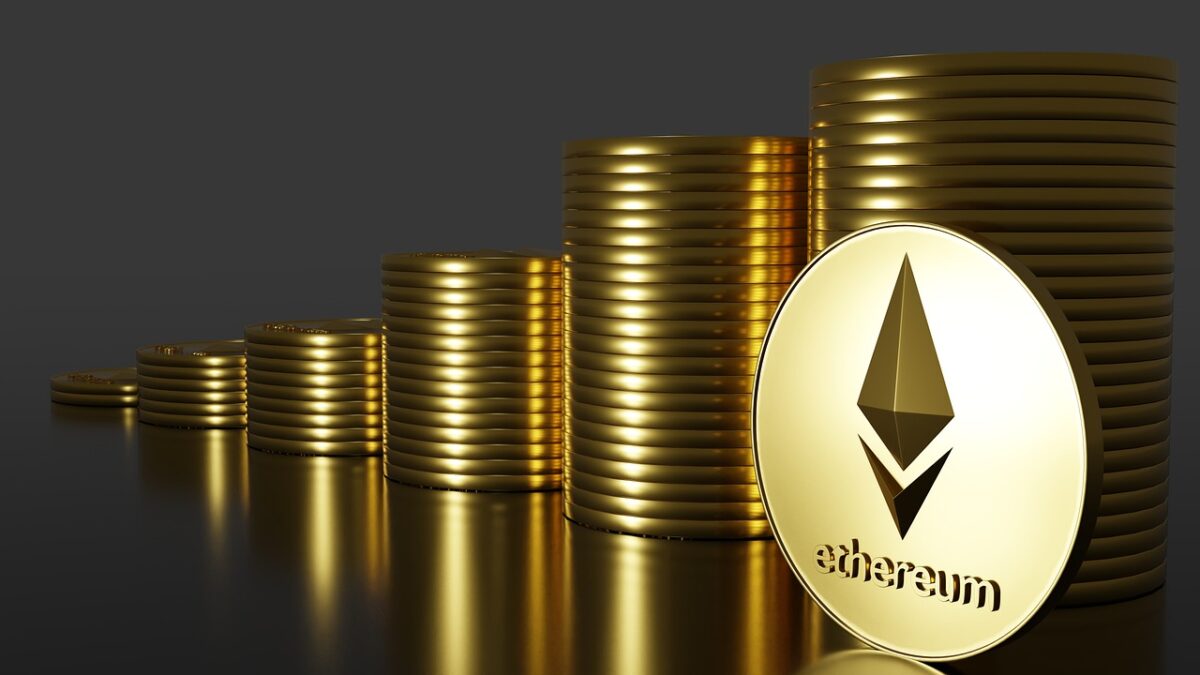 Ethereum, like most cryptos in the industry, is yet to recover from the stormy market conditions of the past week. At the time of writing, for instance, ETH was trading at $2,028, well below its ATH less than a year ago.

In fact, the altcoin was down by 0.4% in the last 24 hours and down by 23% over the last seven days, according to CoinGecko. On the charts, the Awesome Oscillator (AO) too confirmed the bearish movement of the alt with the red histogram peaking under the zero line.

Hold on! There is more…

While the price has been acting like that, what do the metrics backing it say? 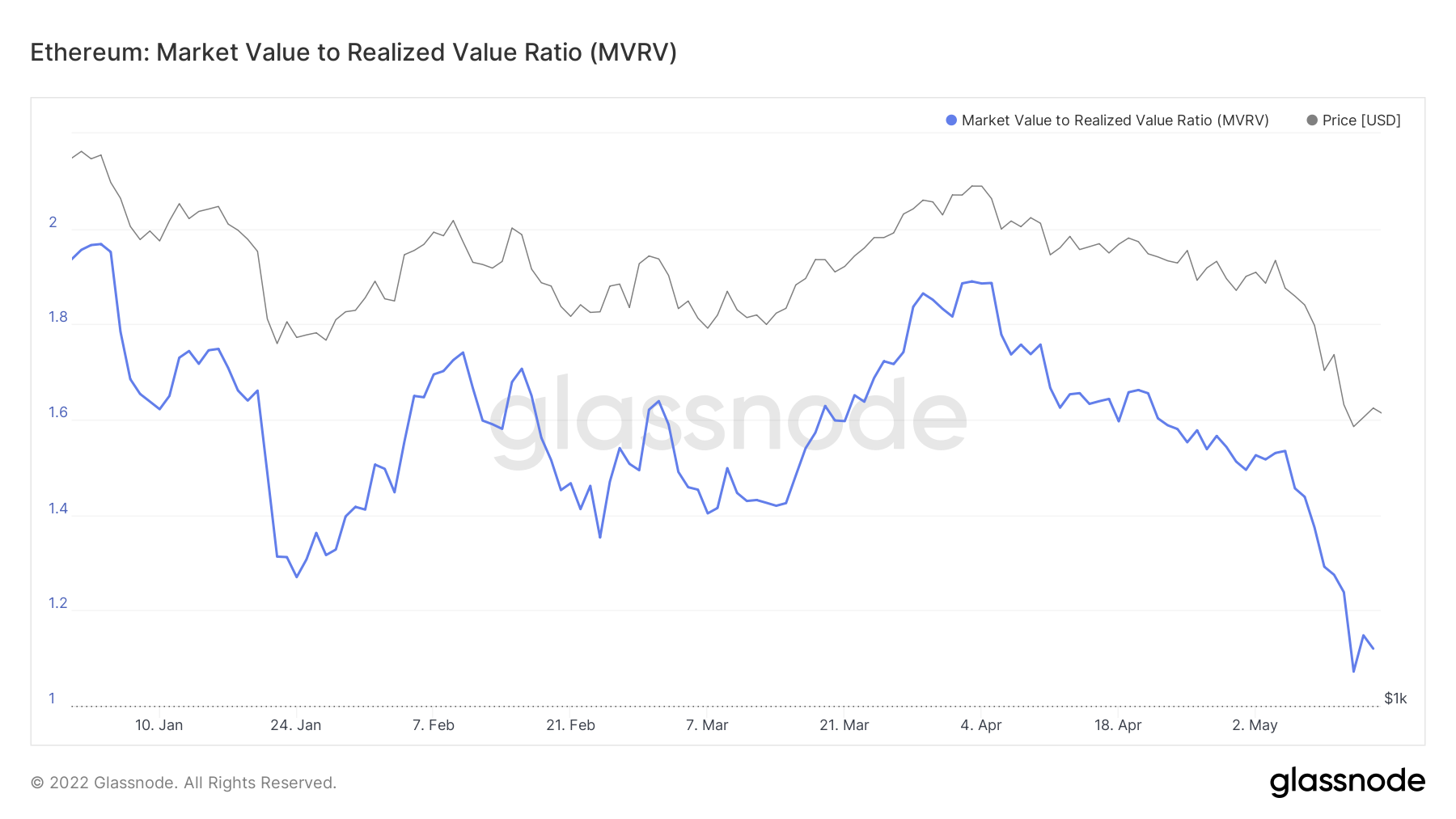 The NVT ratio for ETH stood at 83.19 on 14 May after appreciating from 14.51 on 13 May. A higher NVT ratio again strengthens the notion of the ongoing bearish market.

Furthermore, the number of addresses ‘Sending to Exchanges’ also touched a one-month high of approximately 3,987, as per Glassnode. 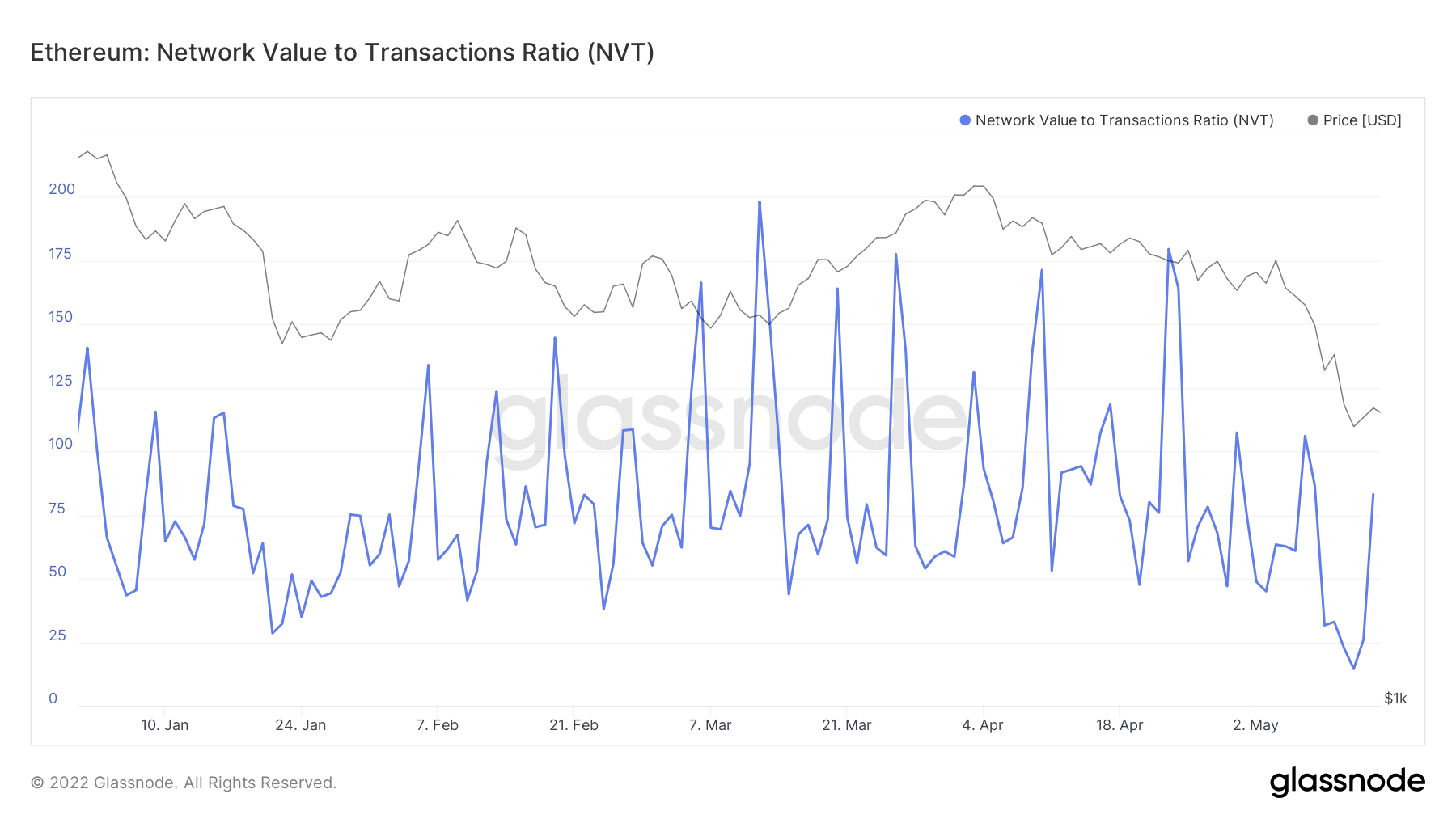 Is recovery on the cards?

With the current state of ETH, the only beacon that may lead to some difference is the much-anticipated “Merge.” Ethereum’s promise to build a more secure, energy-sensitive, and efficient system may have created some buzz and triggered price changes. Alas, a temporary phase might not be enough to affect the performance of the token in the long run.

The Merge, once expected in Q1 2022, has now been pushed to Q3 or Q4 of 2022, as per the official website. However, the complicated nature of the transition from PoW to PoS, along with the looming uncertainty around whether current prices and gas fees in question would be lowered, may act as catalysts for investors.

Tim Beiko, a core developer for the Ethereum Foundation, stated his reasons for the ongoing delay via an interview with Consensys. He claimed,

“Ethereum has never gone down or stopped. It was critical when we designed the merge that we have this hand-off process from Proof of Work to Proof of Stake happen without any downtime on the network.”

He further pointed out that the Merge will also drive the network’s economic security.

However, with frustration building among investors thanks to the aforementioned delays and ETH’s price action, recovery may just be a long way away.

Why UST’s crash has experts talking and taking different sides

Up by 21%, MKR’s whale activity is having this effect