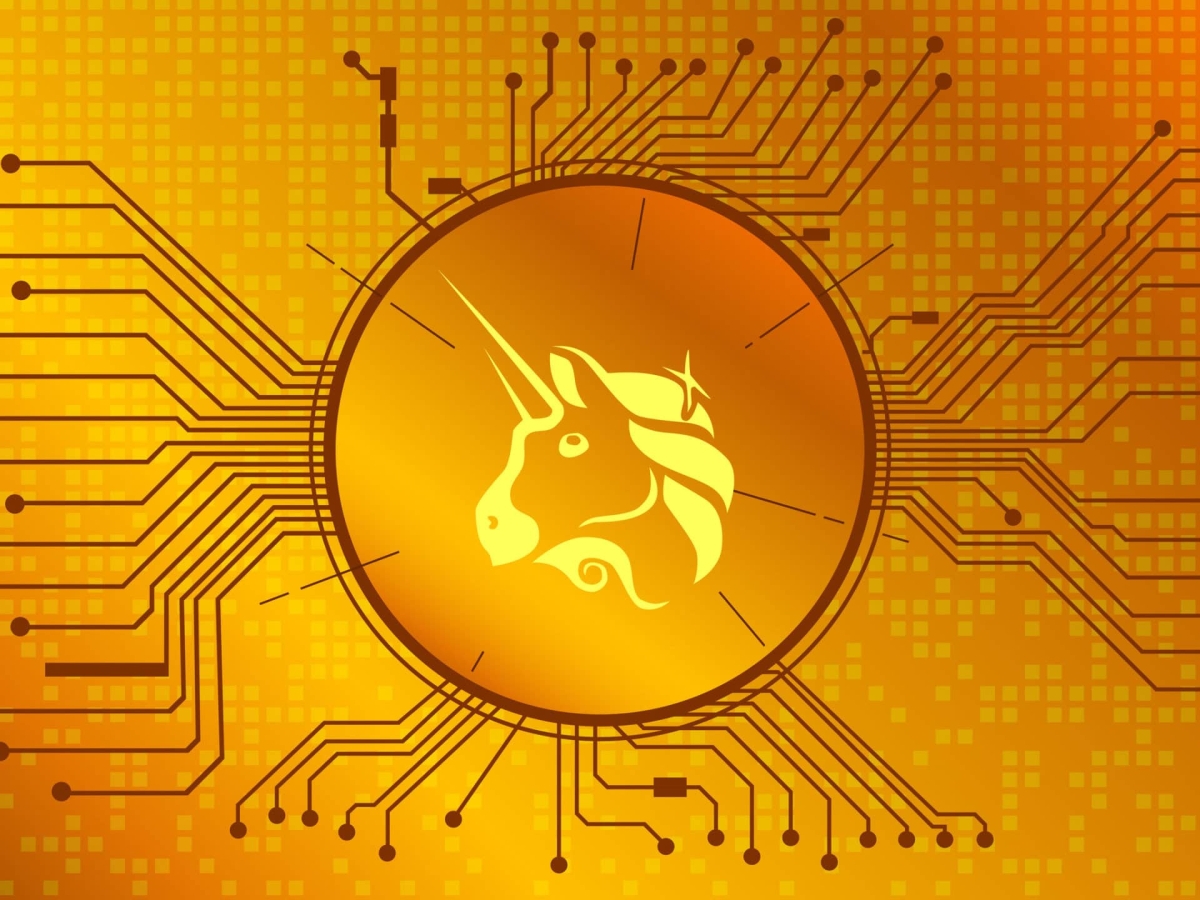 The market today has been bearish, but it’s part of the macro consolidation witnessed by everyone. However, Uniswap has been on a different path, one which was hindered today. The DeFi protocol, after days, had a good thing going for it before the market halted its hike on the charts. As a result, many investors have now been hurt as well.

For some reason, on 13-14 October, UNI appreciated by 12.6%, hitting a monthly high just 2 days later. The last time the market saw UNI touch $27 was back on 16 September. This little incident got investors so excited that it actually rejuvenated the stagnant movement of the altcoin on the chart.

On that very day, Uniswap’s volumes spiked and peaked at $342 million. These volumes came at the hands of both sellers and investors and UNI could be once again seen changing hands as the velocity of the altcoin went up. 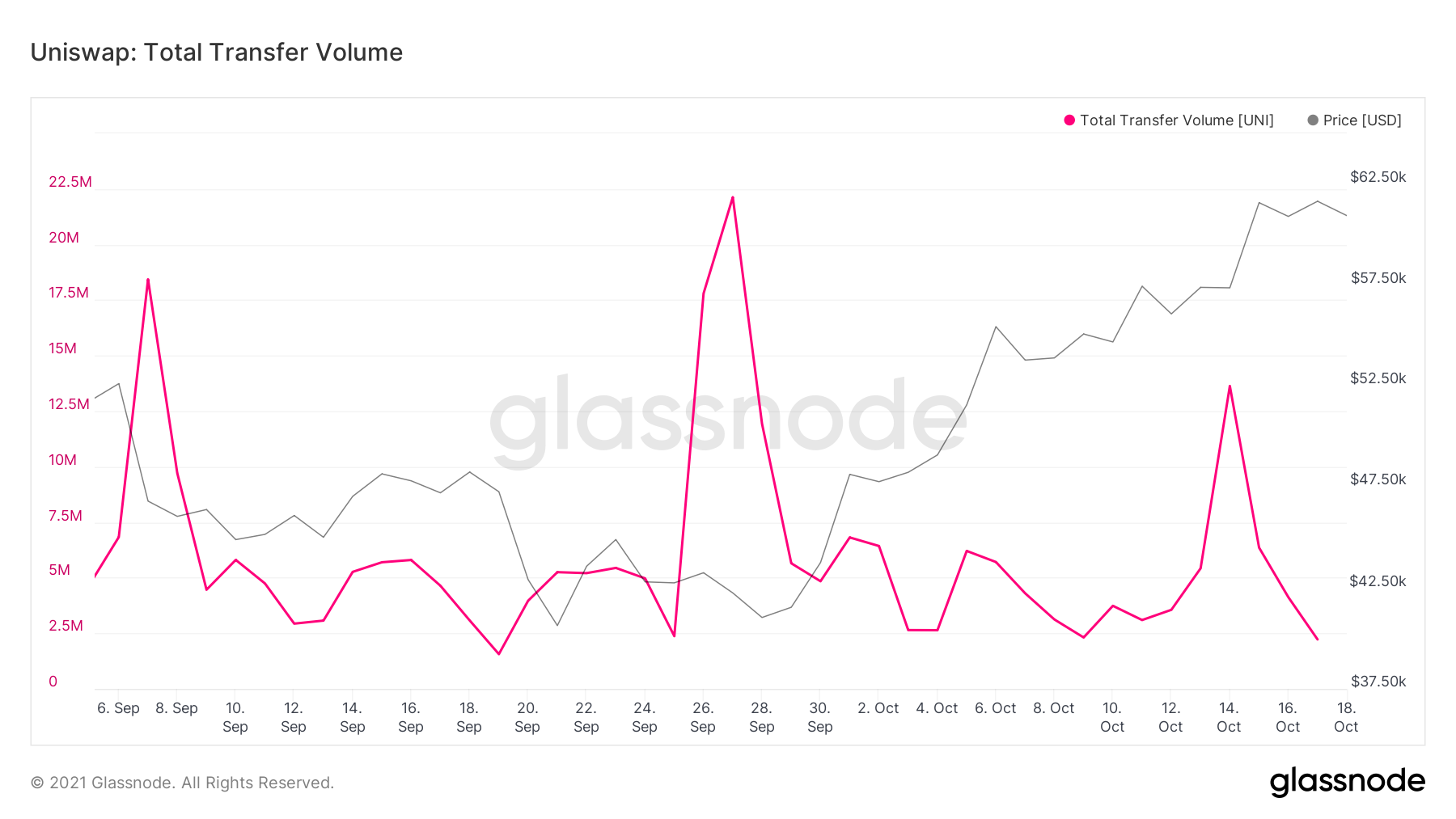 Similarly, even long-term holders took advantage of this opportunity.

These holders didn’t necessarily sell their UNI, but definitely moved their holdings. As a result, the previously idle coins changed addresses, consuming 746 million days in the process.

Even so, as much UNI was sold, it was bought back by other investors as well since supply on exchanges remained unchanged and buy/sell orders remained in balance. 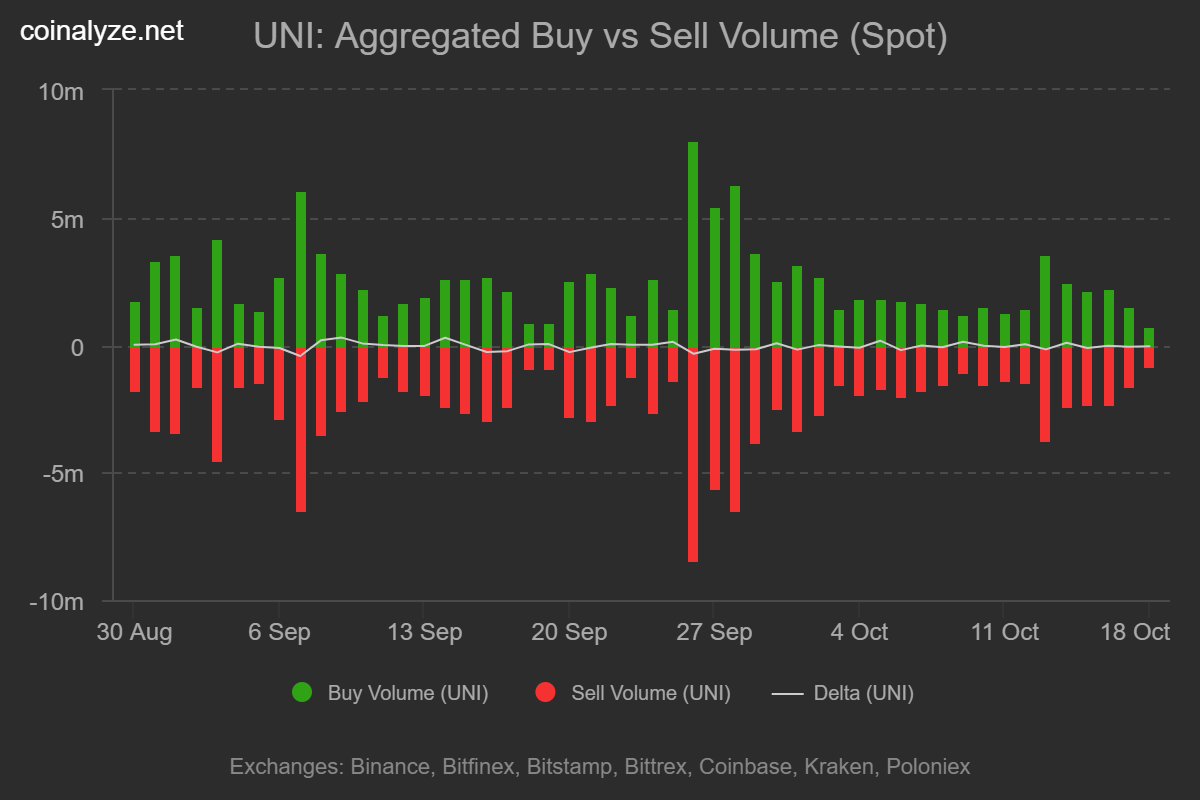 Unfortunately for UNI’s traders and investors though, all of this was short-lived as the aforementioned soon returned to their older lower levels.

How so? Well, UNI depreciated on the back of Bitcoin‘s rally coming to a halt. In fact, at press time, it was again down by over 5% on the daily charts.

Related Topics:UNIuniswapUniswap price rally
Up Next

Polkadot could ease at these price levels before a new ATH