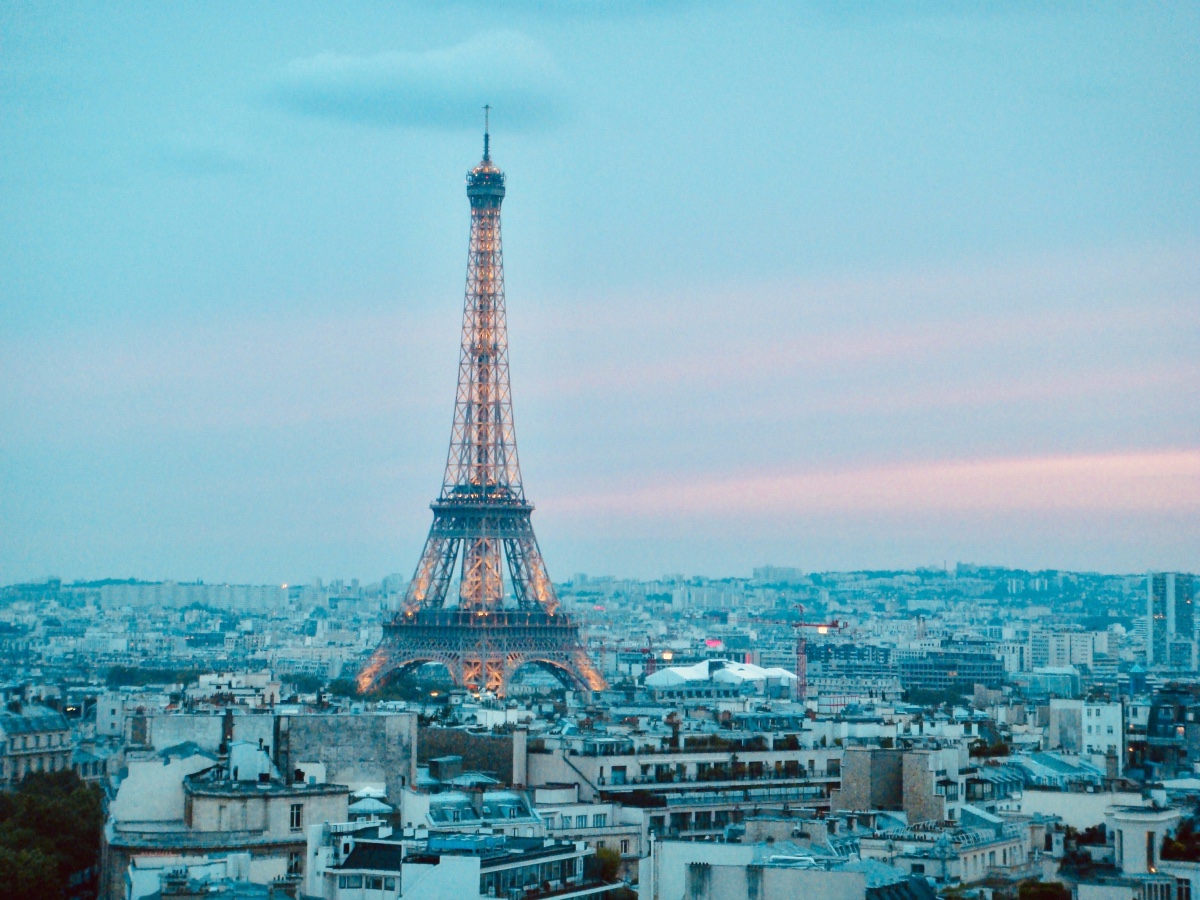 After the release of The Bahamian “Sand Dollar” CBDC around a year ago, China is steamrolling ahead with its own e-CNY program. Not surprisingly, other countries are feeling the time crunch.

Yet, after months of quiet preparation, one large player from Europe is now definitively in the race.

According to a report by Financial Times, Banque de France provided a CBDC which the country’s “biggest financial market participants” used during a 10-month long trial. The program’s leader was Euroclear, a Belgium-based financial company specializing in the settlement of securities transactions.

A larger program to develop a French CBDC reportedly started in March 2020 at the behest of the Banque de France. However, the point of this specific trial was to assess the usefulness of CBDCs and blockchain technology, as well as test whether tokenized securities could be settled quickly and safely.

To this end, almost 500 test cases were carried out, with French government bonds – or French Sovereign debt securities, to be specific – as the assets. Meanwhile, the banks tried out being market players and custodians.

“This project went well beyond previous blockchain initiatives because it successfully tested most central securities depository and central bank processes whilst eliminating current interim steps, such as reconciliation between market intermediaries.”

Testing a new form of ‘Monet’

In an insights report, Euroclear noted that the technology was “suitable to manage post-trade market operations in CBDC…” However, the company stressed the need for more tests with higher transaction volumes, to enable scalability.

“There are still several challenges ahead before we can implement a blockchain platform in a true production environment, such as the maturity of the technology itself, the management of distributed ledger platforms and the interoperability with other platforms.”

Who will win the CBDC race?

In early October, IMF Managing Director Kristalina Georgieva spoke about crypto, stablecoins, and digital currency. She revealed that according to an IMF survey of its members, around 110 countries were at different stages of looking into CBDCs.

Georgieva noted things were moving “quite rapidly” but said only one CBDC was in existence: The Bahamas’ Sand Dollar. Still, she worried about interoperability, trust, and stability.

At the last count, France had 11 Bitcoin ATMs/tellers. In comparison, Belgium had 53.

Dogecoin’s latest hike and why, perhaps, it’s more of the same

How is Uniswap coping with the crypto-market’s consolidation