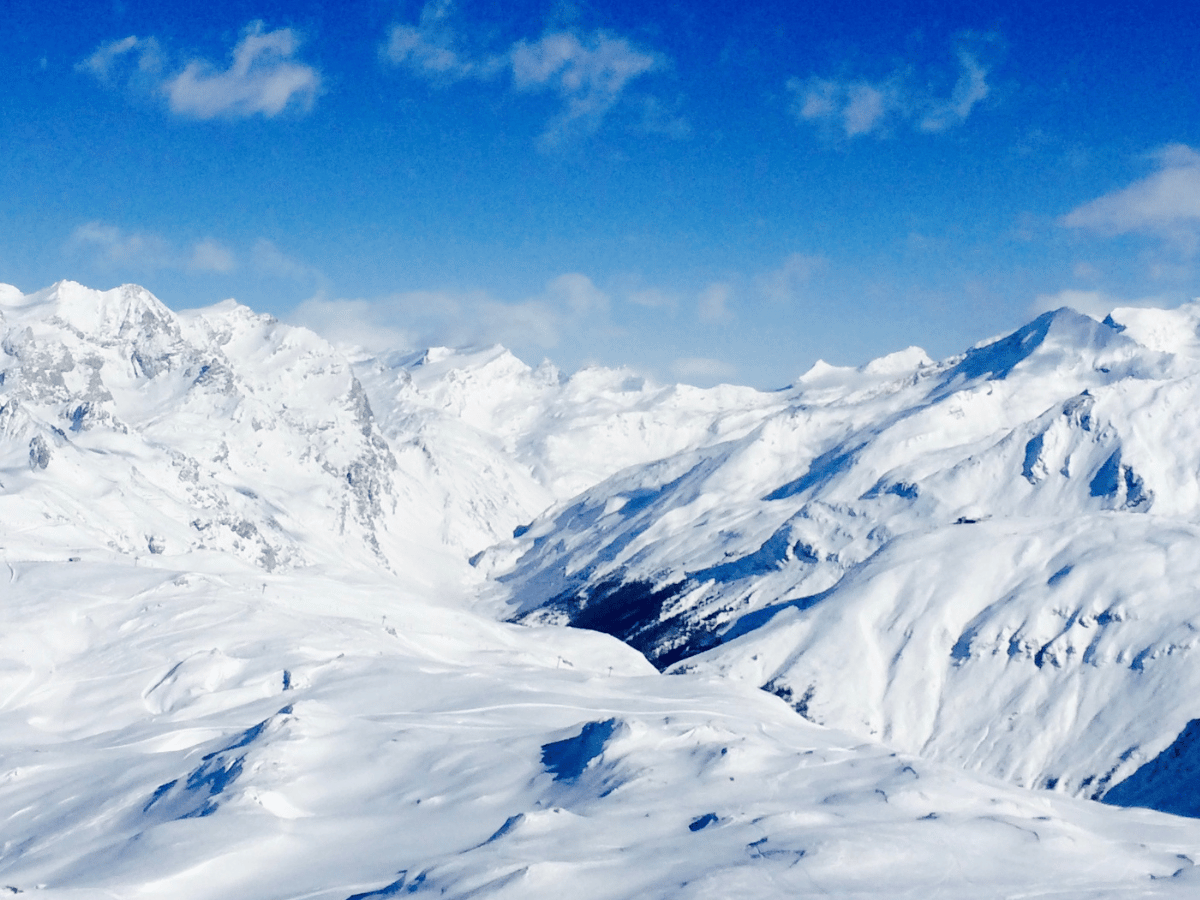 Onboarding several chains into its staking solution may be one of the best steps Lido Finance [LDO] could have taken.

However, the recent staking activities on LDO may not be something to excite participants.

According to Dune Analytics, LDO’s mission to keep staking simple seems to be an on-and-off activity.

This is because ETH staking on the LDO protocol has remained slow lately. While assessing the staked Ethereum [stETH] pool, it was observed that the CurveETH/stETH part remained the most active despite some drawdowns involved.

Based on the Dune report, there has been a 2.14% increase in CurveETH/stETH reserves over the last seven days. Additionally, the total ETH stake was 13.39 million—a 0.33% increase from the previous one week.

Additionally, the Lido incentives for August have been positive as it reached 2.5 million LDO worth $6.12 million. This all happened with the Curve ETH/stETH pair meaning the pair gained most of the LDO incentives. At press time, the incentives efficiency was 7.32% with 581,738 stETH allocated.

On the other hand, stETH/ETH exchange rate declined to 0.9693. The pair recorded outflows from the LDO liquidity pool. Despite that Curve ETH/stETH trading volume spiked which later translated to an uptick in the Total Value Locked (TVL) rankings for LDO.

Over the last 24 hours, the TVL rankings have significantly changed with LDO being one of the beneficiaries.

According to DeFiLlama, LDO was now second as per TVL, only behind MakerDAO [MKR]. At press time, the LDO TVL was noting a 9.30% increase from the previous day with its worth of $7 billion.

With the increase, could LDO be on its way to a similar TVL increase as it did about one month ago? Apparently, the antics of the LDO price could make it feasible.

At press time, LDO was one of the best-performing cryptocurrencies of the past 24 hours.

Additionally, its volume increase was over 100% at 158.84 million. With the TVL opening up for more uptick, LDO short-term traders could hope the bullish stance remains the same.