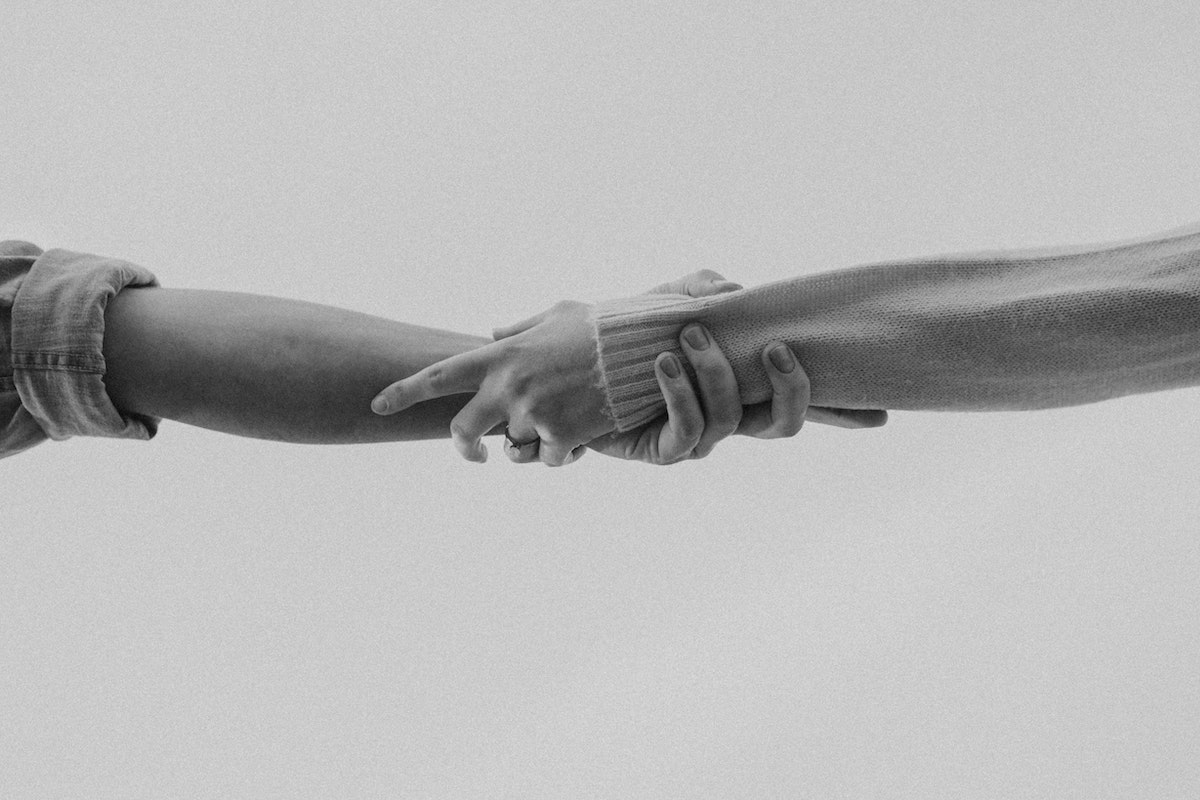 Ethereum‘s much-anticipated Merge could help ETH reach new places on the price chart. But not just alone, ETH has another passenger- Lido DAO, which could be a star performer in the near future. It remains one of the strongest assets in the market after a 280%+ rally in recent weeks.

LDO price benefited majorly due to its association with Ethereum, the leading smart contract platform by total-value-locked (TVL). Main cause was- the platform held an enormous number of stETH tokens.

Herein, the total number of Ether staked into the Merge smart contract via Lido has surged from 3.5 million on 13 June to 4.18 million at press time. Hence, the direct association.

At press time, LDO surged by more than 17% over the last day as it spiked above the $2.6 mark. Overall, LDO gathered a staggering 580% increase in value from the recent low.

This could be the result of a series of momentum shifts for the said token. For instance, whales, the dominant buyers took advantage of the discounted price.

According to IntotheBlock’s insight, whales nearly doubled their holdings over the past year as seen in the graph below. 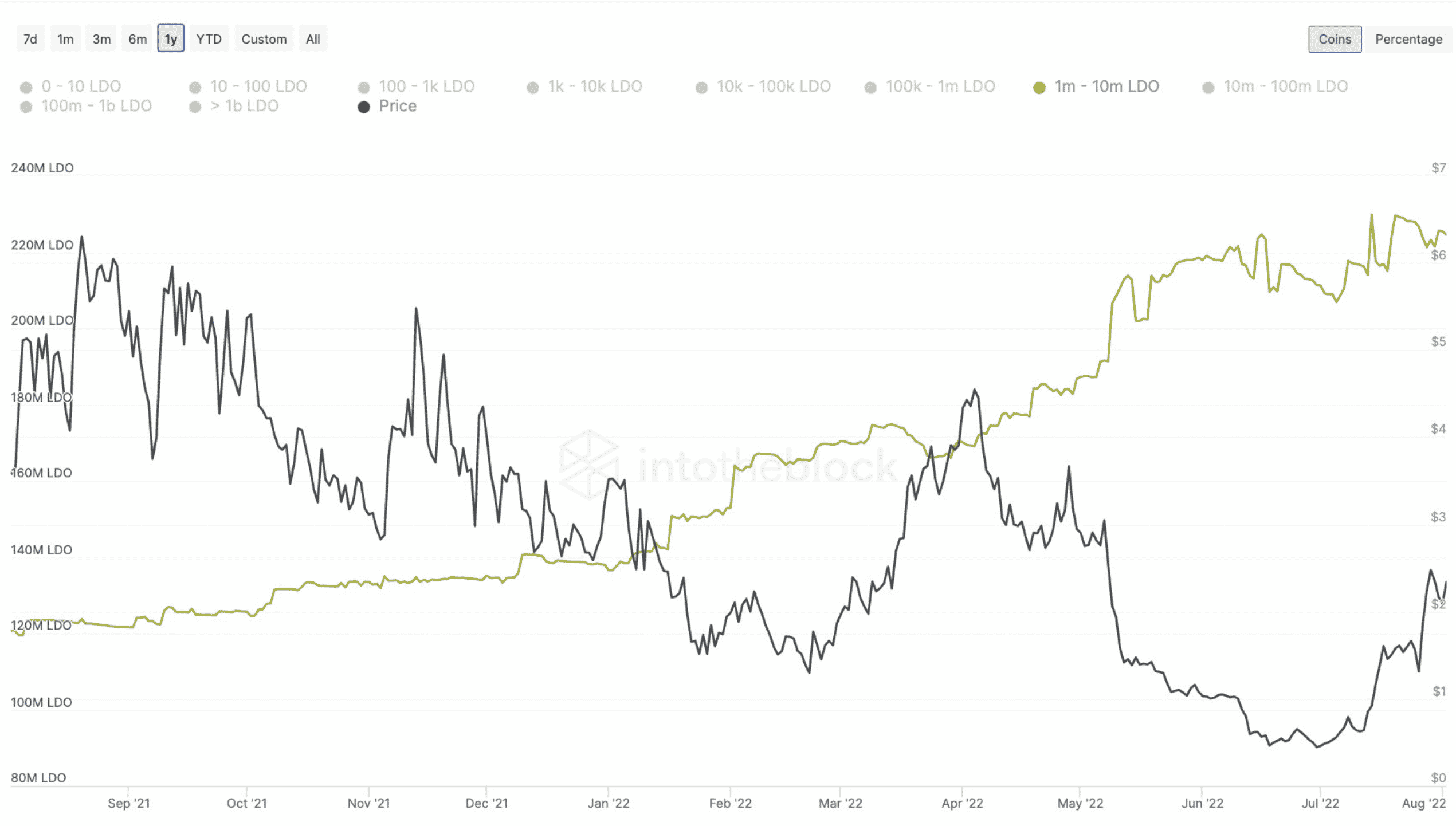 Even Ethereum whales fancied LDO. Once again, it became the most used smart contract among the top 500 ETH whales in the last 24 hrs of press time.

In addition to this, the staggering price increase also aided the growth of the project’s total value locked (TVL). Just within a span of two weeks, the project’s TVL grew from $6 billion to $7.09 billion at press time.

Lido Finance did have a difficult ride to reach the current junction- from fears of shrinking liquidity for the staking derivative to Lido’s native token skyrocketing to a weekly high.

The project even launched the offering of staked Ether(stETH) support across the ecosystem of Ethereum Layer two (L2) networks, Optimism, and Arbitrum.

But there are still concerns over this ETH-dependent relationship as reality might not match the expectation when the Merge takes place.

Cardano achieves these two key milestones prior to hard fork

USDT and USDC accumulation surge can point towards a…