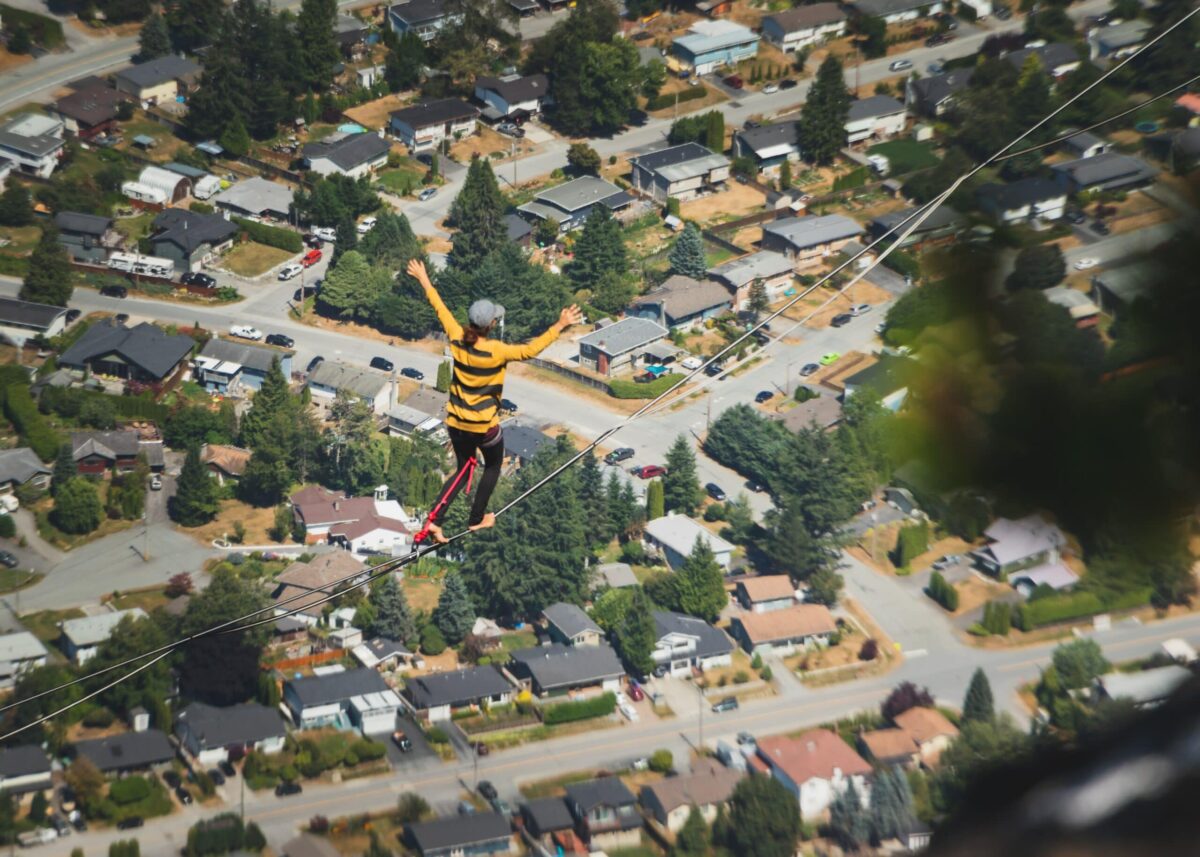 Litecoin (LTC) is on the spotlight once again days after launching its Mimblewimble upgrade  and for a related reason. Multiple South Korean crypto exchanges have reportedly announced plans to delist LTC.

According to official Upbit press release, they will be delisting Litecoin from its exchange. According to local Korean news source – Bimeiti, at least 4 other crypto exchanges have also followed suit.

The delisting is a reaction to the mimblewimble upgrade which allows Litecoin users to select opt-in privacy. The upgrade goes against South Korea’s anti-money laundering regulations which have an aggressive stance against privacy coins. Exchanges have therefore been forced to delist LTC to avoid going against the regulatory guidelines.

The news of major delistings is bound to place pressure on a cryptocurrency and a similar outcome was expected for LTC. The cryptocurrency’s price action has been bearish since Tuesday. However, it is currently contending with support near the $60 price level and traded at $60.89 at press time.

LTC’s downside pressure has so far pushed the RSI lower but it looks like the MFI has achieved a slight uptick. This suggests that there was healthy accumulation as the price dipped lower. It also explains how LTC has so far managed to avoid breaking support.

On-chain metrics reveal that Litecoin’s market cap dropped significantly from 6 June but it is slightly higher than its lowest monthly level. The supply held by whales registered significant outflows during the same period.

LTC’s supply metrics may help provide a better view of what is happening on-chain. The supply distribution by balance of addresses reveals a clear picture of what different categories of top addresses have been doing. Addresses holding between 10,000 and 100,000 LTC dropped from 18.46% to 18.10% between 2 June and 9 June.

LTC should be experiencing significant selling pressure considering that the largest category of dropped by a sizable margin. However, the middle category controls a bigger share and it registered a slight increase. This explains how LTC is absorbing the selling pressure at its current support level. It is unclear whether Litecoin will manage to hold off the bears or whether it will bounce back from the current level.

For Decentraland [MANA] traders the next major support levels lie at…