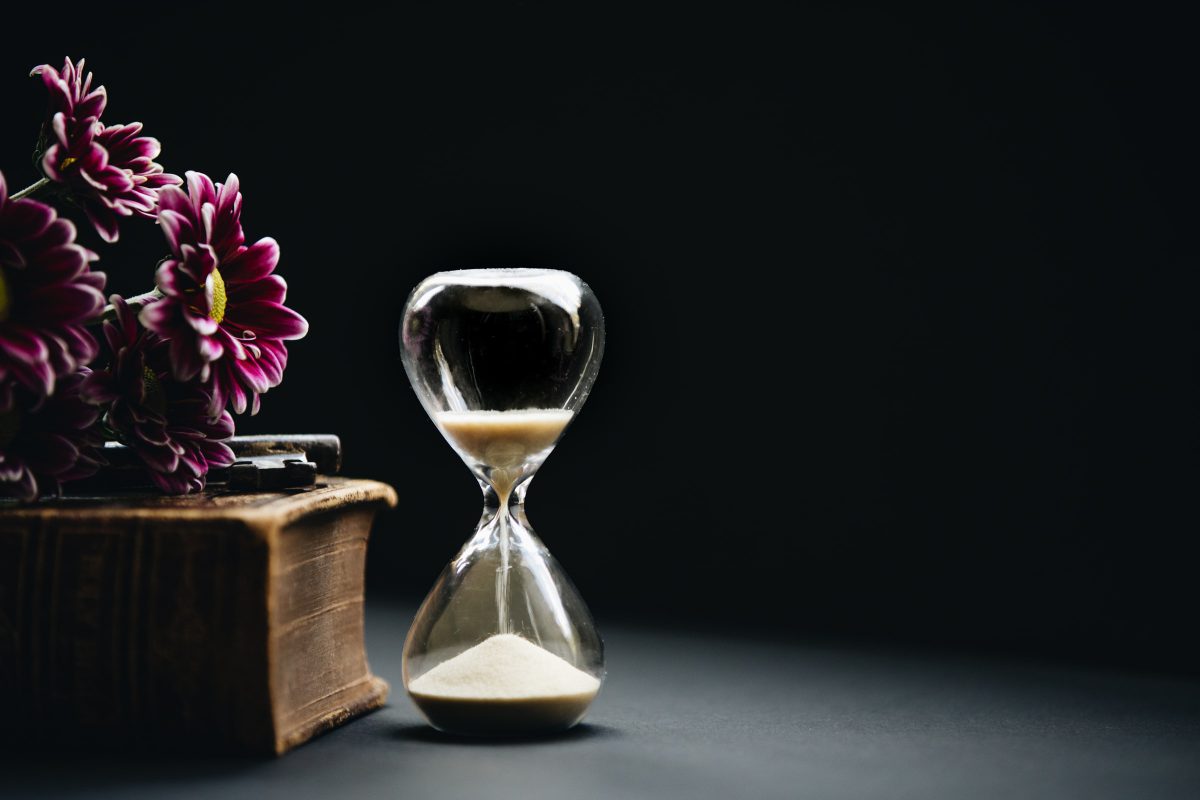 Now, where Bitcoin’s market is concerned, there is a 10% concentration by large hodlers and that is a good sign for the price rally. Additionally, both Bitcoin’s active addresses and the exchange supply of stablecoins like USDT remain high, an encouraging sign implying that BTC can rebound after a mild retracement or a price correction.

These findings seem to point towards an extended price rally until the price hits $100,000 as per Plan B’s S2F or S2Fx model.

What is also worth noting here is that while Bitcoin has been rallying on the charts this bull market, so have the likes of alts such as Cardano and Binance Coin.

Binance coin’s price crossed $100 for the first time ever and tokens like YFI, LINK, DOT, IOTA, and MATIC have also doubled in price over the past few weeks. In fact, the current situation is a positive one for cryptocurrencies in general. While the altcoin rally might suggest that the Bitcoin price rally is coming to an end, this price rally is different in many ways.

On the contrary, it may be a red flag or a cause for concern that meme coins like DOGE are pumping with ease. And, while traders may be enjoying it while it lasts, this is not a positive sign for the price rally. A hike in price beyond rationalization is the first sign of a bubble, and meme coins are proving just that.

Though the perception of Bitcoin has changed to the extent that payment giants and institutions are buying Bitcoin and planning to support Bitcoin payments, meme coins are bubbles in the making. Metrics associated with weighted social sentiment are in a good position to highlight these concerns. Currently, the weighted social sentiment is climbing back to its early-January 2021 levels, with the same representing the beginning stages of euphoria.

Post the euphoria, traders buying in now may see more unrealized losses since altcoins drop faster than they rally during a Bitcoin bull run. With respect to traders’ confidence, we are in a semi-confident area. This is more or less neutral territory for traders’ sentiment. The problem with neutral sentiment is that it is easier for the price to drop and sentiment to shift into the negative zone rather quickly.

However, it is also important to note that bullish sentiment is not Bitcoin’s greatest friend and a neutral sentiment may be more beneficial to the price rally in the long run. The current bull run may extend and exceed expectations unless traders are more bullish than when the previous ATH was hit. In the present case, since there is a higher likelihood of an extended rally, this bull run may last long enough to hit a new ATH above the current level.

Bitcoin will not replace gold, but is it trying to?