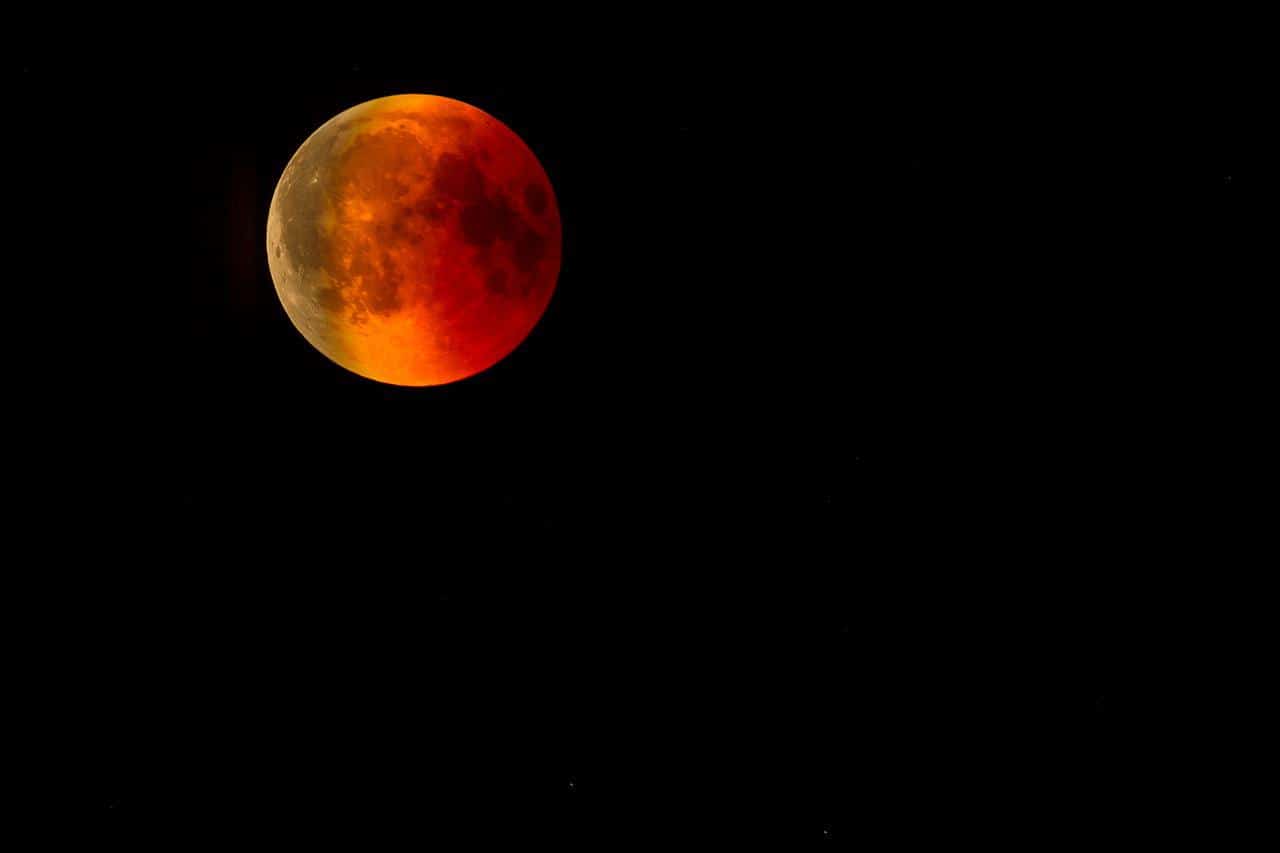 Terra Classic’s LUNC has been all the rage for the last week or so, thanks to confirmation about its tax burn. Its price action has subsequently favored the upside, delivering as much as a 78% rally in the last two weeks.

Despite this outcome, a major selloff might be on the way and it might provide an ideal opportunity for short traders.

LUNC’s upside registered a brief pause at the start of September. However, it managed to retain its bullish momentum despite a slight selloff. It kicked off this week with another major bullish push on 5 September, but, at press time, it was experiencing another wave of sell pressure.

LUNC had a $0.00035 price tag at press time, which represents a 22% pullback from its current weekly high. This reflects the bearish market conditions but there are other factors that may have exasperated its downside.

A potential opportunity with a high-risk profile

The coin has already soared high enough to warrant some selling pressure from profit takers but this is not the only reason it looks ripe for some downside. It formed a price to Relative Strength Index (RSI) divergence which is of the most common signs of a potential pivot.

The RSI formed a lower high against the price’s higher high. This indicates trend weakness which aligns with a higher probability of a reversal. LUNC had already given up some of its gains at press time, embarking on its journey out of the overbought zone.

The signs of more potential downside do not necessarily guarantee such an outcome. Traders should consider that LUNC has been receiving a lot of attention and might already be in an exponential price growth phase. This outcome was evident in its strong social volume.

Terra Classic’s social volume growth was also accompanied by a positive shift in its weighted sentiment. These metrics highlight the fact that LUNC might continue to experience robust demand even at its current level.

The investor sentiment is unsurprisingly still in “strong buy” territory, thus supporting the potential for a limited selloff.

Short traders should be wary of the potential risk of buying LUNC despite the signs of a major retracement.

On the other hand, the bearish market conditions may place more pressure on the price but only time will tell which way the outcome will lean.

South Korea is getting serious on crypto securities- Here’s how

How Ether mining pool operators are doing ahead of Merge