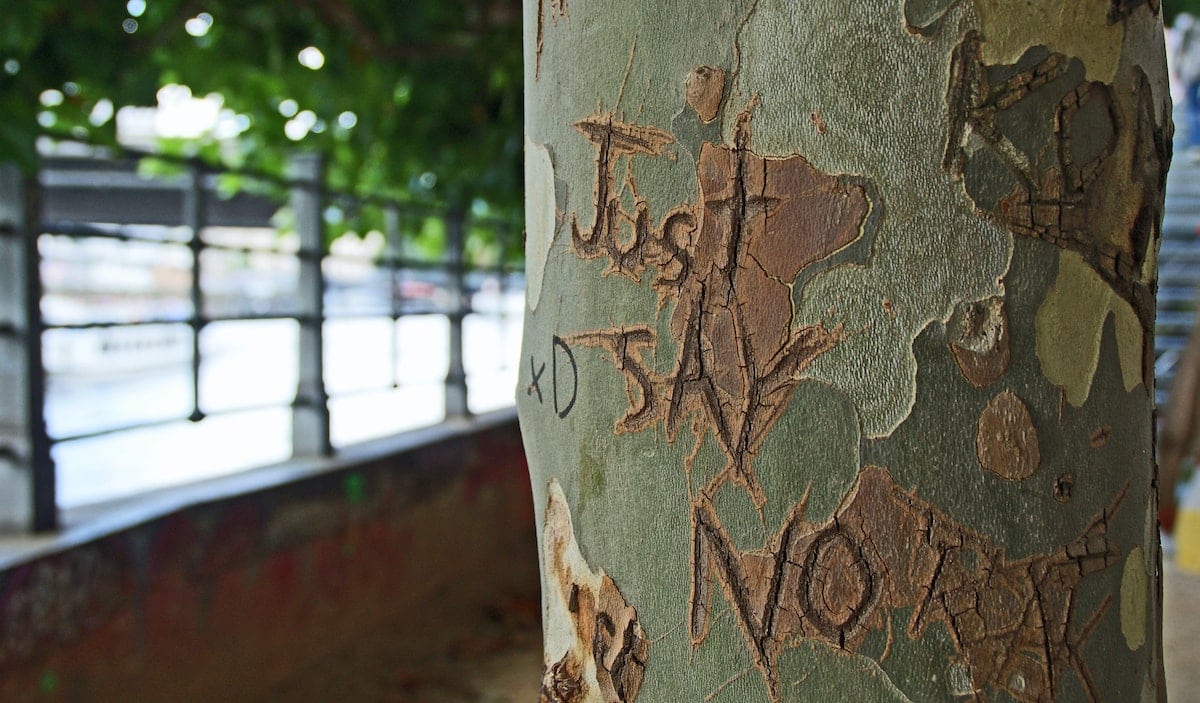 Ethereum miners continue to travel on a difficult road leading towards the much-anticipated ETH Merge. Here’s a brief check of how renowned miners are dealing with this ticking (time) bomb.

ETH miners would soon be replaced with PoS validators, which could cut the ETH network consumption by 99%. Needless to say,  respective miners’ revenue is bound to be affected. ETH miners’ revenue fell around $66 million after enjoying August’s $750m stats.

Here’s a Glassnode graph that depicted the revenue decline since January 2022. 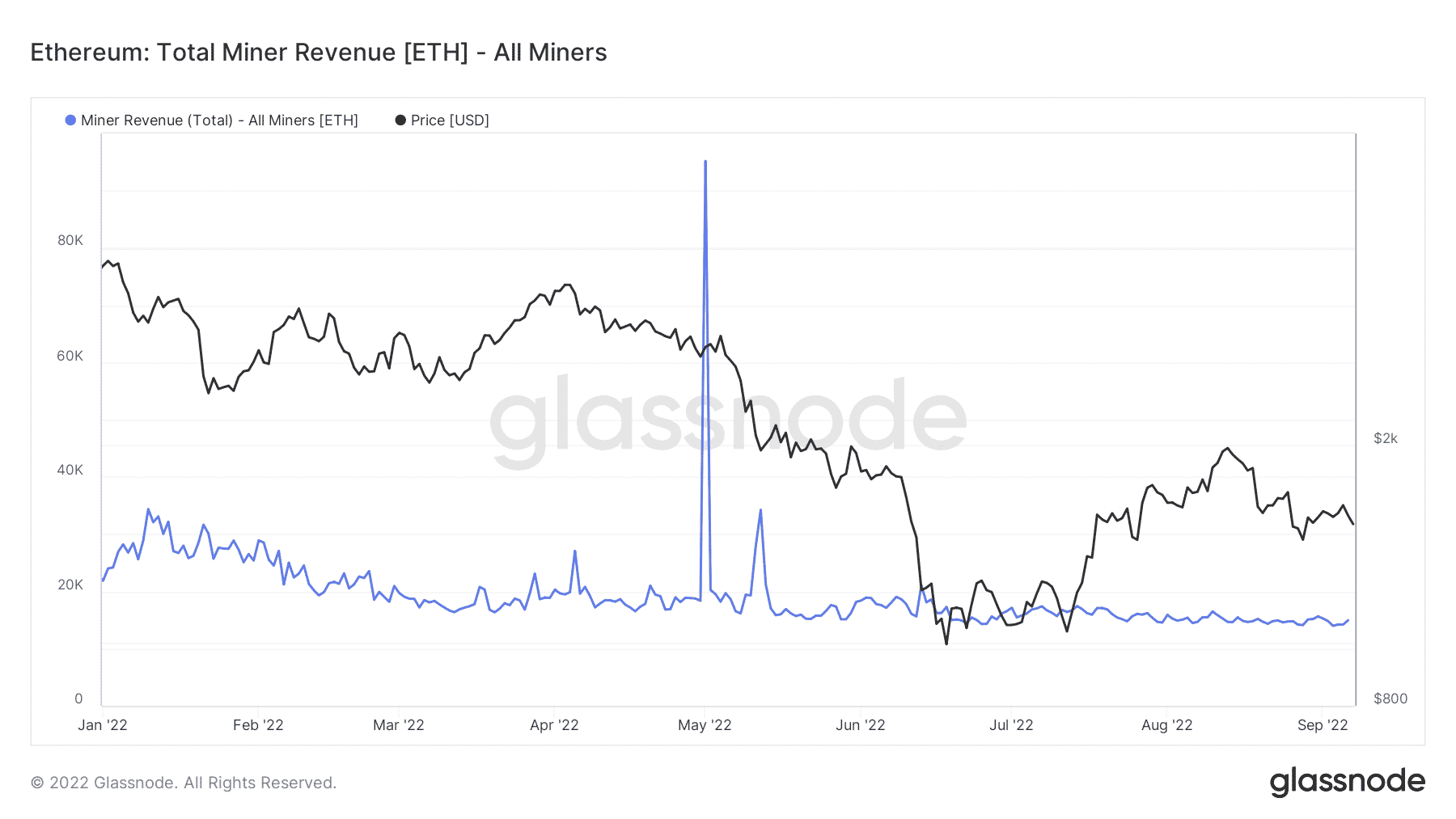 Now, the question arises about miners’ take on the same. Mostly about how these operators would cope with this change. Ethereum’s second-largest mining pool F2Pool was the latest to address this concern.

“Our ETH pool will run as usual until the termination of ETH mining. We invite you to continue mining using our pools of ETC, RVN, CFX, and more coins after The Merge.”

Instead, the mining pool would fully support ETC mining as Ethereum’s switch from PoW to PoS.

In addition to this, Mining infrastructure companies Hive Blockchain and Hut 8 Mining Corp too released notices that detailed how their businesses aimed to pivot away from Ethereum mining.

Even the largest player Ethermine unveiled a new staking pool for users. Herein, respective members stand a chance to collectively stake their ETH and earn 4.43% interest annually on top of their ETH deposits.

Fair to say with the changing demographics for ETH, miners took a different approach to meet the demand. At the same time, the ETH miner community pushed to keep the current PoW consensus mechanism, mainly as the shift would make their high-powered and costly mining rigs redundant.

Whatever the case, miners coming in or out, operations do depend on Ethereum’s price. At the time of writing, ETH suffered a fresh 10% correction as it traded around the $1.5k mark.

Such an alarming decrease could raise liquidity concerns whatsoever.

On the other hand, Bitcoin suffered a similar incident. Recently, Poolin, one of the largest Bitcoin mining pools by hash rate, froze withdrawals from its PoolinWallet due to liquidity problems.

How LUNC’s price to RSI divergence hints at shorting opportunity

Fantom: Assessing the chances of a 20% plunge in September