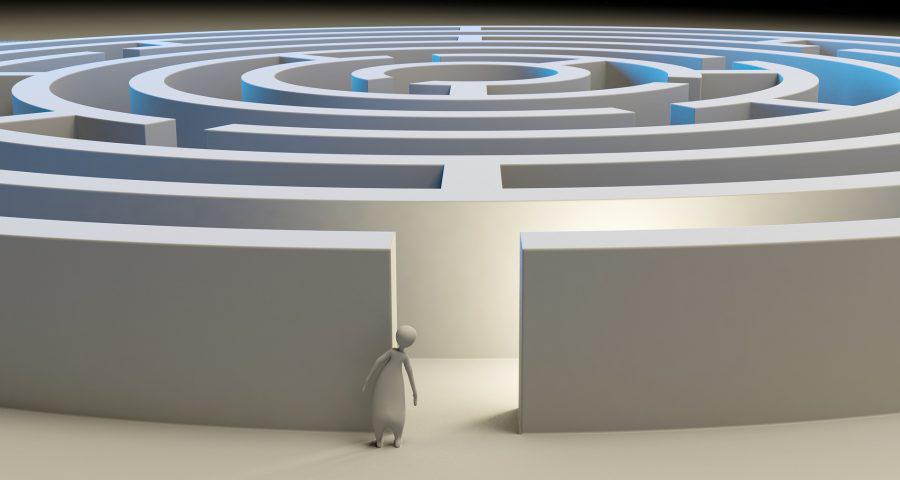 If you had gotten into cryptocurrencies in 2017, this article would have been a lot shorter – the answer would have been simply this: buy a half-decent project and wait. If not, Casinopånett.eu gives you the complete guide here.
Virtually all decent cryptocurrencies increased in value in 2017, with Bitcoin increasing over 1,500% between January and December 2017. While that’s remarkable, it wasn’t even the biggest return. One of the most spectacular value increases was for RaiBlocks [XRB, since rebranded to NANO] which skyrocketed 2,500% in a little over one month.
That was then, though, and this is now. The cryptocurrency markets have changed significantly in the first half of 2018, and those who make money going forward will have to take the following points into consideration.
Let’s look at how to make money with cryptocurrencies in 2018.
Step One: Learn How to Buy Altcoins
It may seem obvious, but actually learning how to buy cryptocurrencies is something many people overlook or don’t mentally prepare for as first-time buyers. Then, feeling overwhelmed and confused by the whole process, many back out, never realizing the gains they dreamed of.
It’s easy enough to buy big hitters like Bitcoin, Bitcoin Cash, Litecoin, and Ethereum. All you have to do is sign up for a major exchange like Coinbase and hook up your debit card. After some initial checks and verifications, you’ll be able to buy.
Yet, those are big hitters precisely because much of the price action has already happened. They’ve swollen in value massively in the past several years, and there’s no telling how far they still have to grow. In fact, ask any five random people involved in cryptocurrencies, and you’ll get five different answers.
The really astounding gains, like that of RaiBlocks and Ripple last year, are found in altcoins. Buying those involves buying Bitcoin or Ethereum, moving them to a more advanced exchange, and then swapping them for the altcoins you want to buy.
An exchange like Binance or KuCoin will give you plenty of options. Send a small amount of Bitcoin first, master the sending and receiving process, and then move as much as you want to spend.
Of course, you’ll need to make sure the altcoins you want to buy are available on the exchange in question. Different exchanges list different coins, so do your research.
Which brings us nicely to the next point.
Step 2: Do Your Research and Find Hidden Gems
While many people would have you believe that cryptocurrency is just an advanced casino for tech-savvy people, purists will tell you otherwise. There are some projects which have success written all over them. It’s just a case of researching until you find them.
Anyone who has traded cryptos for a long enough period of time will tell you there’s an ‘aha’ moment which happens when you stumble across a brilliant idea or project. It’s a feeling based on the fact that the ‘white paper’ outlines a great idea which will solver a real-world problem, and has the skills to make it come to fruition.
Look at:

Step 3: Buy and HOLD
Once you have done your fundamental research, you will need to exchange your Bitcoin or Ethereum for the tokens you’ve decided on.
Once you have them, then the hardest part begins. You have to have the conviction to hold them until the price increases, no matter what. Cryptocurrency is a volatile game, and you wouldn’t be the first to buy a promising coin only watch it nosedive a short time later.
That’s the way cryptocurrency goes, and even Bitcoin itself has dropped massively more than once. While it’s OK to get out if you think a project is dead or you made a mistake, you can’t allow yourself to be driven by emotions like fear.
In all likelihood, a brand new project will take several years to reach its full potential. If it has been live for a while, you will have to decide on your own cut-off point.
That said, you should enter every trade with an exit point in mind. Once a project reaches the price you had in mind when you bought, get out, or at least take enough profits that you won’t regret it if a correction/decline happens. Nobody can predict what is going to happen next in crypto markets, and anyone who tells you they can is either lying or deluded.
Summary
So, that’s a basic guide to making money from cryptocurrencies. While a blindfolded monkey throwing darts could have hit a bullseye in 2017, a little more research and analysis will be required going forward since there are now thousands of projects with more going live every day.
If you understand how to buy, sell and move cryptocurrency, pick only promising projects and don’t buy the hype, and know when to sit tight and when to get out, you stand an excellent chance of making money from cryptocurrency in 2018.
Whatever projects you decide on, we wish you the very best of luck!
Source: https://xn--casinopnett-38a.eu/nyheter/hvordan-tjene-penger-pa-kryptovaluta-en-guide-for-nybegynnere/
To know more, click here!