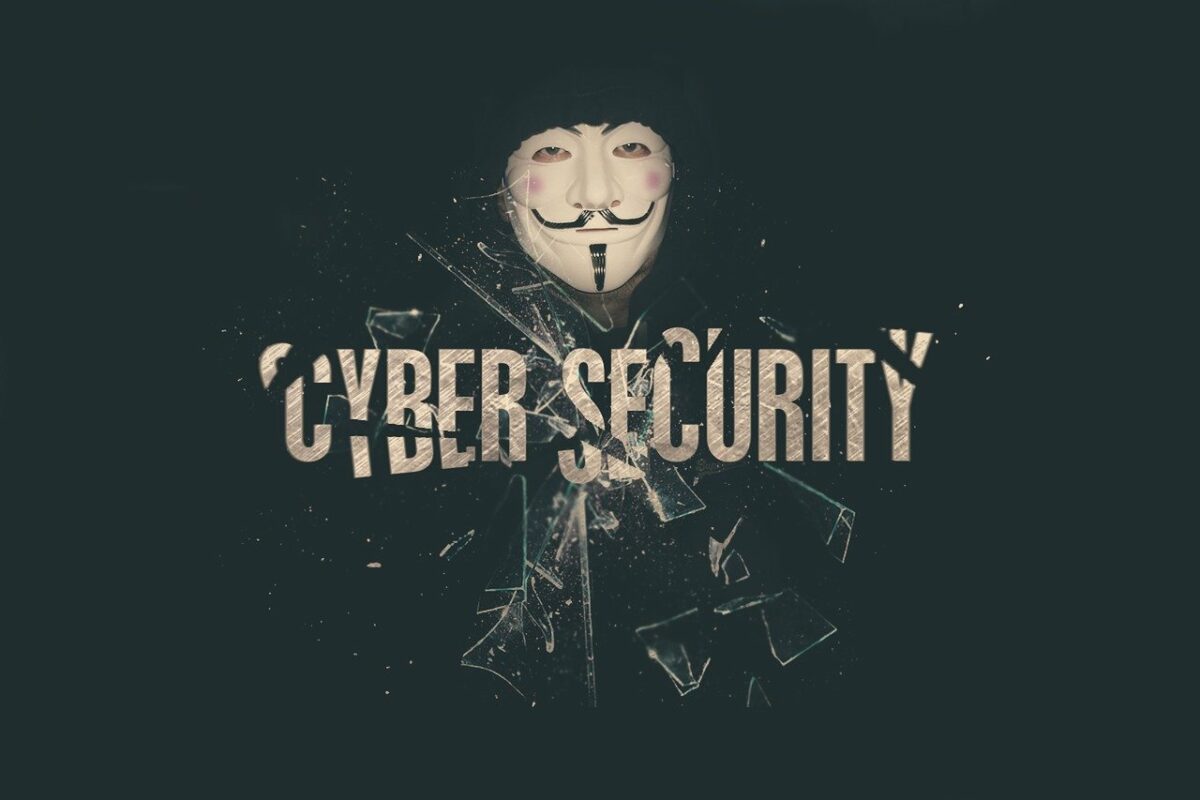 While the crypto-sector has seen exponential growth over the last few years, blockchain-related cyber crimes have also hiked. Cyber security issues and exploitation by hackers have been a major concern across the globe, and the rising frequency of it only adds fuel to the fire.

A recent report compiled by Atlas VPN found that the third quarter of 2021 reportedly noted over $1.1 billion in stolen cryptocurrencies. What’s more, the Ethereum ecosystem paid the maximum price for this at over $800 million.

Besides incurring massive financial losses, the Ethereum network was also targeted the maximum number of times, 20 to be precise.

The most significant hack on the network during this time was the Poly Network heist, one which saw the hacker run away with $610 million in stolen cryptos. While most of the funds were returned by the ‘white hat’ hacker, it did reveal several flaws in the network. It also underlined the enormity of the issue at hand.

The Binance Smart Chain (BSC) network also fared poorly in terms of cyber security as it suffered from seven exploits valued at $23 million during Q3. However, BSC can attribute a huge chunk of this amount to the pNetwork exploit (which is different from Poly Network). The cross-chain DeFi platform was hacked in September and the exploiters made away with approximately $12 million worth of Bitcoin.

Exchange hacks, however, have significantly died down in recent years due to strong compliance and security efforts. However, seven hacks still managed to take place between July and September. The most significant one hit the Japanese cryptocurrency exchange – Liquid. It resulted in the loss of $90 million in stolen tokens.

The report also found that while the number of hackers scouring the networks for vulnerabilities increased, rug pulls and scams are what rose significantly. 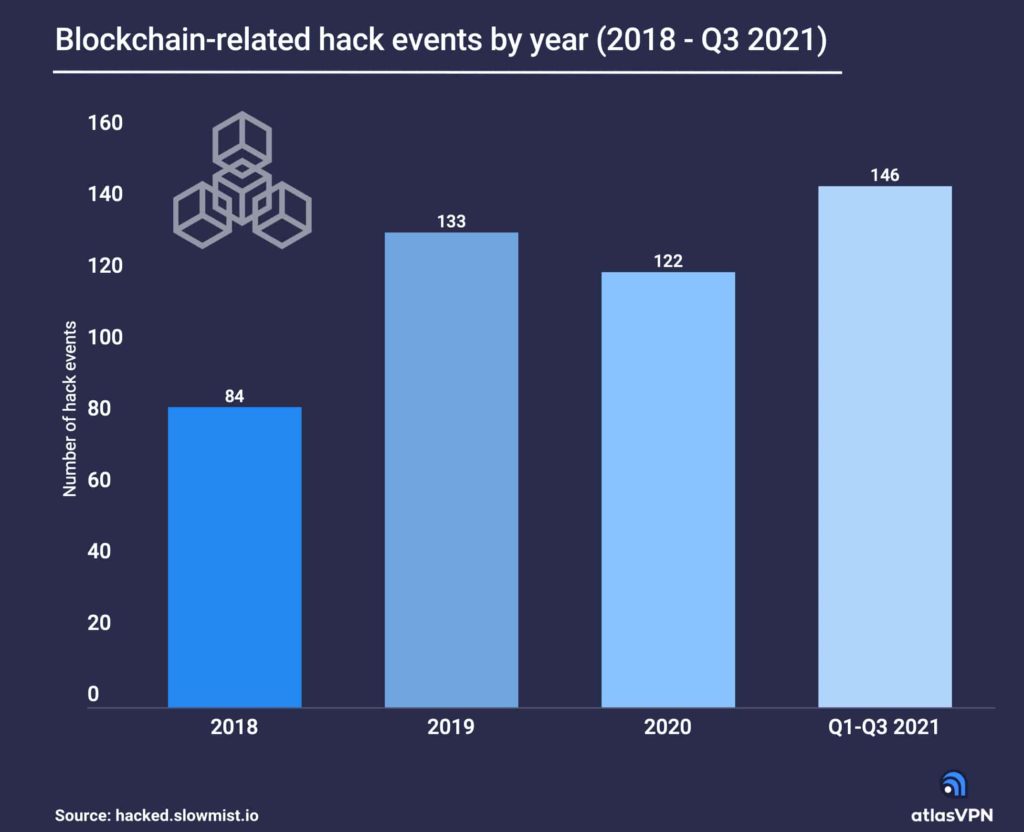 Overall, the first three quarters collectively registered 146 hack events. This was notably more than what had occurred in all of the past three years. It signifies a 20% increase since last year when 122 hack events and scams were seen.

This number is expected to grow as such exploits are continuing to take place in the ongoing fourth quarter. Moreover, the Ethereum ecosystem and cryptocurrency exchanges remain the primary targets for hackers, the report concluded.

Why Bitcoin MUST close above $64,000 in the coming days