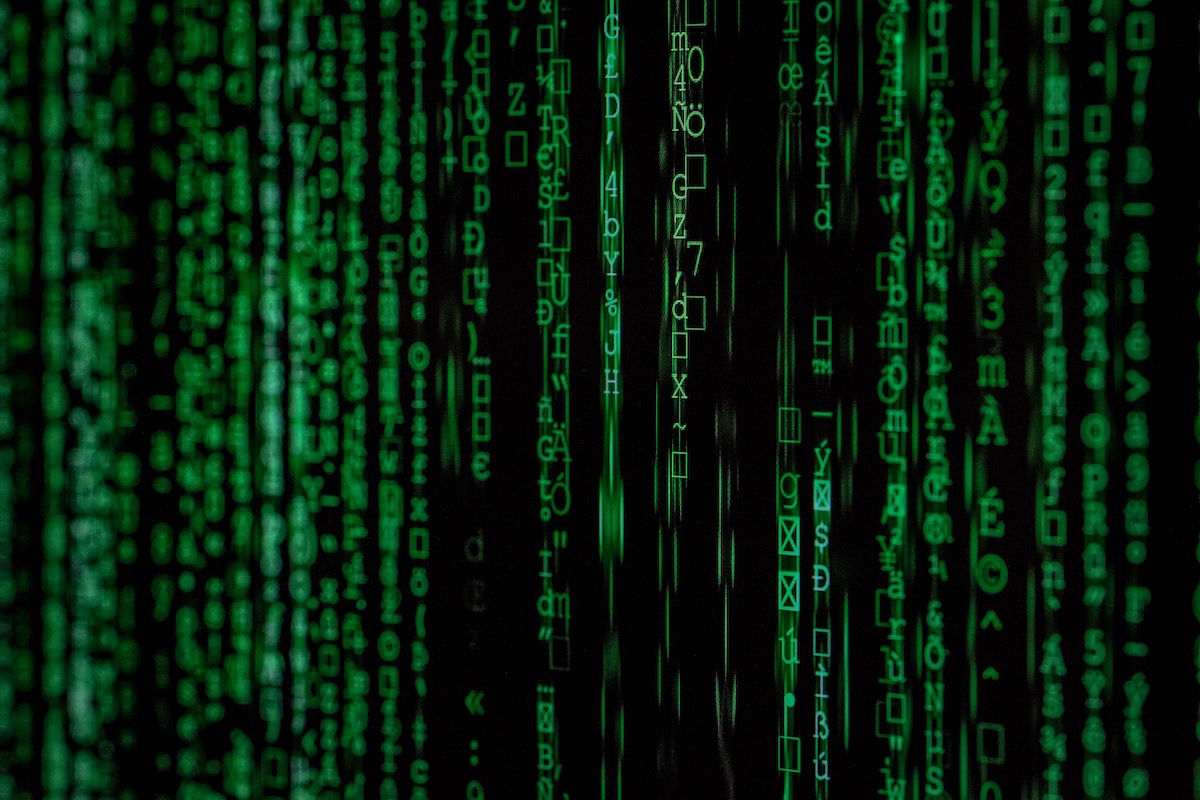 Hacks and data breaches happen on an almost weekly basis. Cryptocurrency exchange hacks are particularly damaging because they typically affect thousands of users and involve the loss of funds.

Unfortunately, the same is the case today as well, with the latest such development emerging from Japan.

Liquid Global (Official), ranked among the top 10 cryptocurrency exchanges based on daily traded spot volume with deep BTC/JPY liquidity, is trending now, but for all the wrong reasons.

As per an official statement, the exchange was hacked and more than $80 million in digital assets moved off the platform. The exchange confirmed the security breach in a tweet that read,

In a follow-up tweet, the exchange shared four blockchain addresses – in Bitcoin, Ethereum, Tron, and XRP – directly related to the hacker.

At the time of writing, the exchange was yet to release a post-mortem report of the incident. The latest update from the platform revealed that,

“We are currently tracing the movement of the assets and working with other exchanges to freeze and recover funds.”

Needless to say, reactions were immediate and vocal. KuCoin CEO Johnny Lyu, for instance, acknowledged the incident on Twitter and commented,

We are aware of the #LiquidGlobal security incident, and the hacker's addresses have been added to the blacklist of #KuCoin. Hope everything is OK. 🙏 https://t.co/IasscGItZH

Bitcoin will ‘flip gold’ in the future, but here’s the big IF