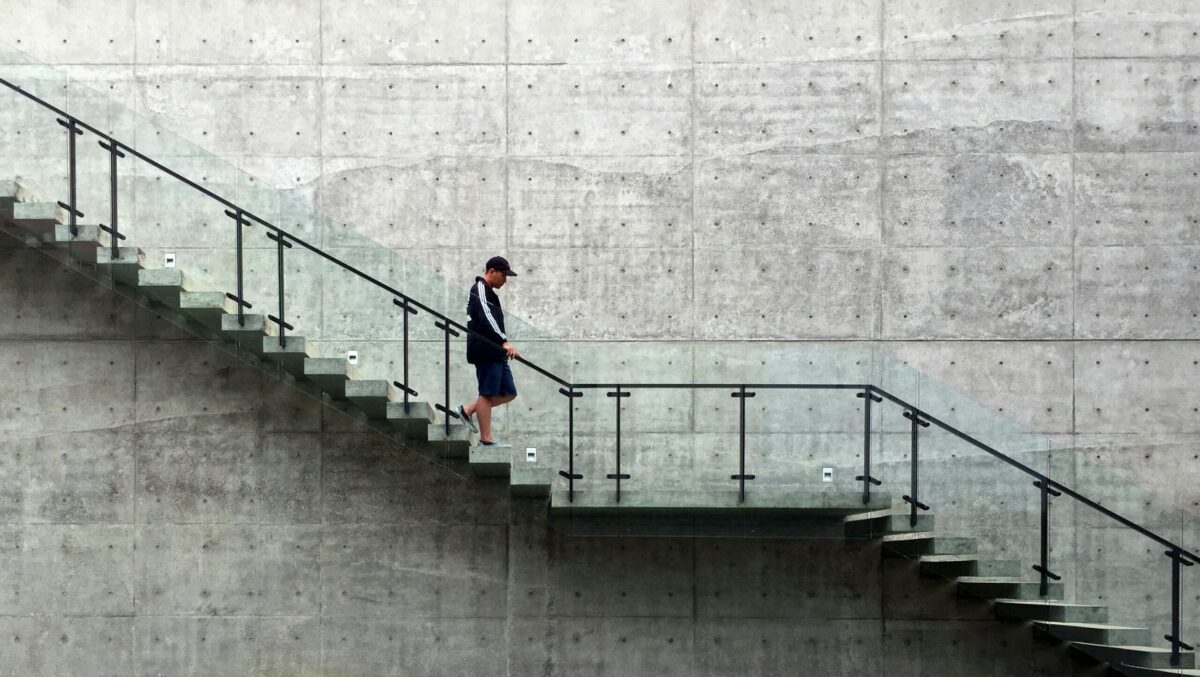 “It has to stop somewhere right?”

This is the question most of the crypto-ecosystem has been asking since Cardano breached $2. Alright, maybe not the Cardano community, but the rest of the market.

Now, the altcoin may just lose a lot of steam at one point on the price charts. What then? If Cardano does undergo its due corrections, these particular price zones might be adequate ranges of support. In fact, each of these can keep the long-term narrative bullish for the altcoin.

Cardano on the week; Reaching its peak?

Since the beginning of 2021, Cardano’s weekly rise has been tremendous. The asset has continued to build strength over particular time periods, but it has always moved around its 20 Simple and Exponential moving averages.

After each top, the price has declined down to the MAs, before rising up again. That might be the case going forward since the press time market seemed to be supported by relatively lower volumes on year-average.

Now, profitability-wise, none of the traders should be complaining. At the time of writing, 95.90% of the addresses were in the money, which is astounding.

But, it also fuels the notion that now, the incentives for selling are greater. When investors are collectively profitable on paper, there have to be sellers in order to record actual profits.

But, why will the traders sell?

Rather than asking why will the traders sell, it is more important to note the classification of these traders. According to the attached data, the ongoing rally is supported by traders who have been holding ADA for less than a year. These addresses can be considered retail as long-term hodlers started exiting the markets in May.

This leads to an inference that most of these traders probably have more than 5x-6x in returns on average already since the start of 2021. The incentive has never been more lucrative over the short term.

Traders sell, but then what?

Now, after laying down the foundation for a correction, these levels of support are fundamentally accurate in terms of activity and volumes. Surprisingly, the total volume of ADA between $1.74 and $2.57 is 4.84 billion ADA which is currently amassed by 279k addresses. Hence, an immediate correction range for Cardano will fall around the $2-mark.

However, such a massive drop cannot be expected right now since selling pressure by whales is declining collectively across the industry.

Bitcoin is stuck between two trends, but is it too late now