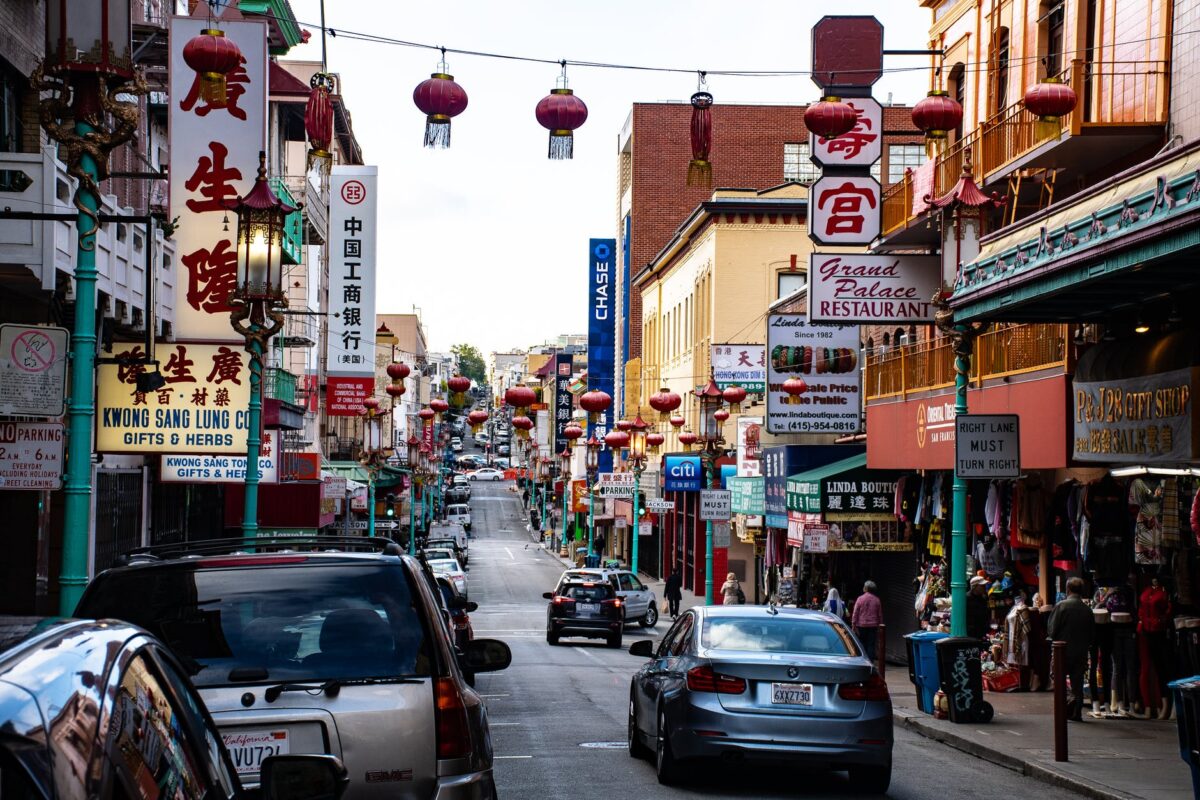 The pace of innovation, growth, and excitement around NFTs has grown exponentially over the past few years. With China’s McDonald’s giving away over 188 NFTs on its 31st anniversary, NFTs have managed to find wiggle room out of the China ban, however, there is a catch.

Even though NFTs are intertwined with cryptos, companies in China are excluding the word “token” when translating “non-fungible token” into Chinese. In fact, on the technological front, some are abandoning the global Ethereum blockchain infrastructure altogether.

NFT communities, from JPEG speculators to play-to-earn clubs, were functioning well in China even after multiple crypto crackdowns. For instance, Club721, the newest NFT club on the block has grown from a founding group of seven people to more than 7,000 community members.

Alibaba and Tencent deserted Ethereum and turned to their own, semi-private blockchain infrastructure. Both firms clarified that the NFT artworks they were selling were minted on their respective “alliance chains.” It is a form of hybrid blockchain that isn’t completely decentralized but instead regulated by a selected group of members.

The uniqueness of NFT vanishes when decentralization is taken away. However, this hasn’t stopped Chinese mainstream brands, events, and artists from pushing out even more of these. In fact, the non-fungible token space in China got a boost on Alipay with the issuance and sale of the torch NFT by the 2022 Asian Games organizers.

Mainstream artists with state affiliations were putting their work out as NFTs on auction too. One of the biggest NFT deals in the region was the piece by famous artist Cai Guo-Qiang’s debut NFT. It sold for $2.5 million in Hong Kong where crypto transactions are still legal.

Chinese e-commerce giant, Alibaba, released its first “Dunhuang” style NFT in June, 2021 and since then released 50 mooncake NFTs on its e-commerce platform Taobao as of late September. Moreover, branded as “Big Mac Rubik’s Cube,” MacDonald’s in China released a set of 188 NFTs on its 31st anniversary to be distributed among employees as a part of the giveaway.

What’s next for NFTs in China?

Even though NFTs sold in China completely differ from others elsewhere because the tokens are not tradable and can only be bought with yuan, a Chinese state-run newspaper recently warned of a “huge bubble” in NFTs.

Meanwhile, Chinese gaming giants might rapidly incorporate NFTs in their existing gaming network to build a metaverse with the help of corporate networks like Ant Group’s AntChain. However, it remains to be seen how the NFT localization in China pans out in the future.

Are Bitcoin and crypto stocks different pieces of the same puzzle

Is Bitcoin leading the tussle among Layer 1, Layer 2 ecosystems