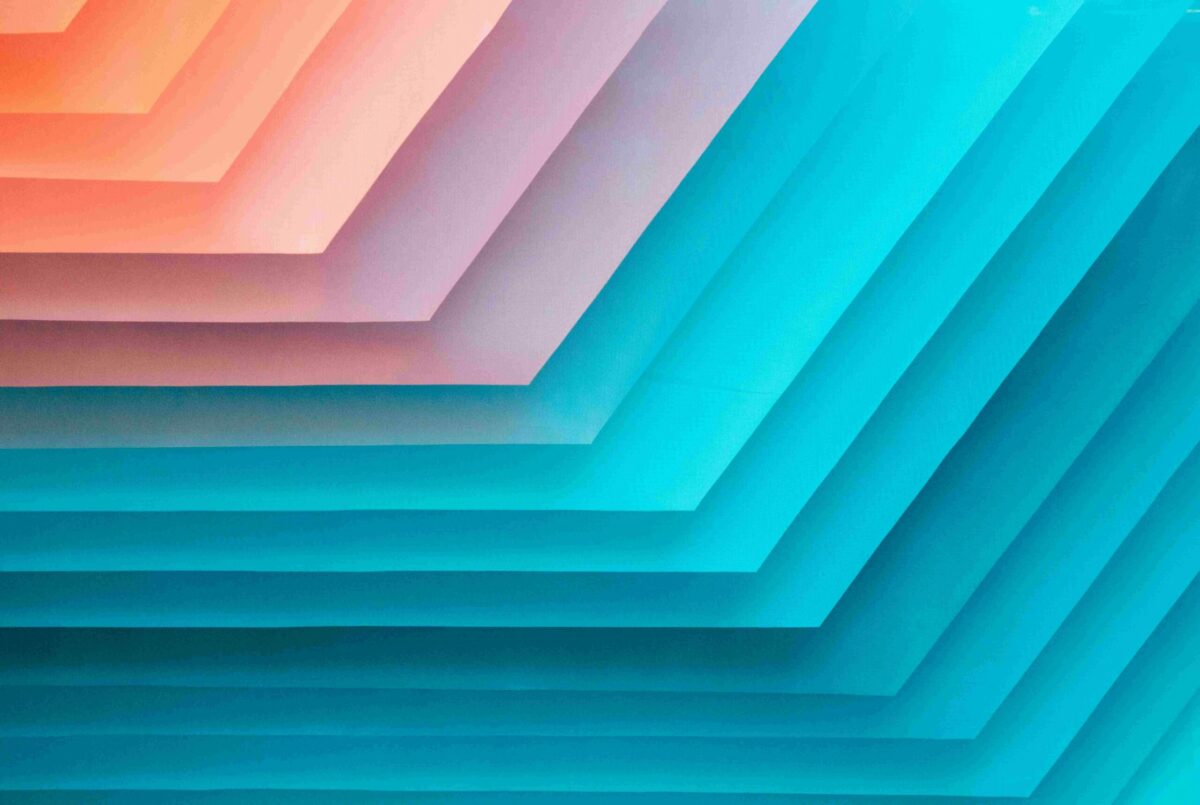 Due to increased adoption, general bullish sentiment in the crypto space and DeFi, transactional activity is at its highest average levels ever. Hence, the popularity of layer 2 solutions due to cheaper, faster characteristics led to the rise of projects such as Polygon.

However, irrespective of L2 solutions, L1 networks of Bitcoin, Ethereum continue to be dominant but there were other projects as well, leaving a mark on the L1 scene in terms of activity.

In this article, we will be looking at the new L1 projects currently evolving in the market and if they are contributing towards more balance between the foundational and sidechain networks.

NEAR and CELO; are its users saying hello?

The network activity development by NEAR and CELO is note-worthy. Ignore the rhyme scheme, but over the past few weeks, NEAR’s ecosystem has absolutely exploded, growing by 182% since the beginning of August.

The total number of addresses on the network surpassed 1 million and it is largely due to significant partnerships. 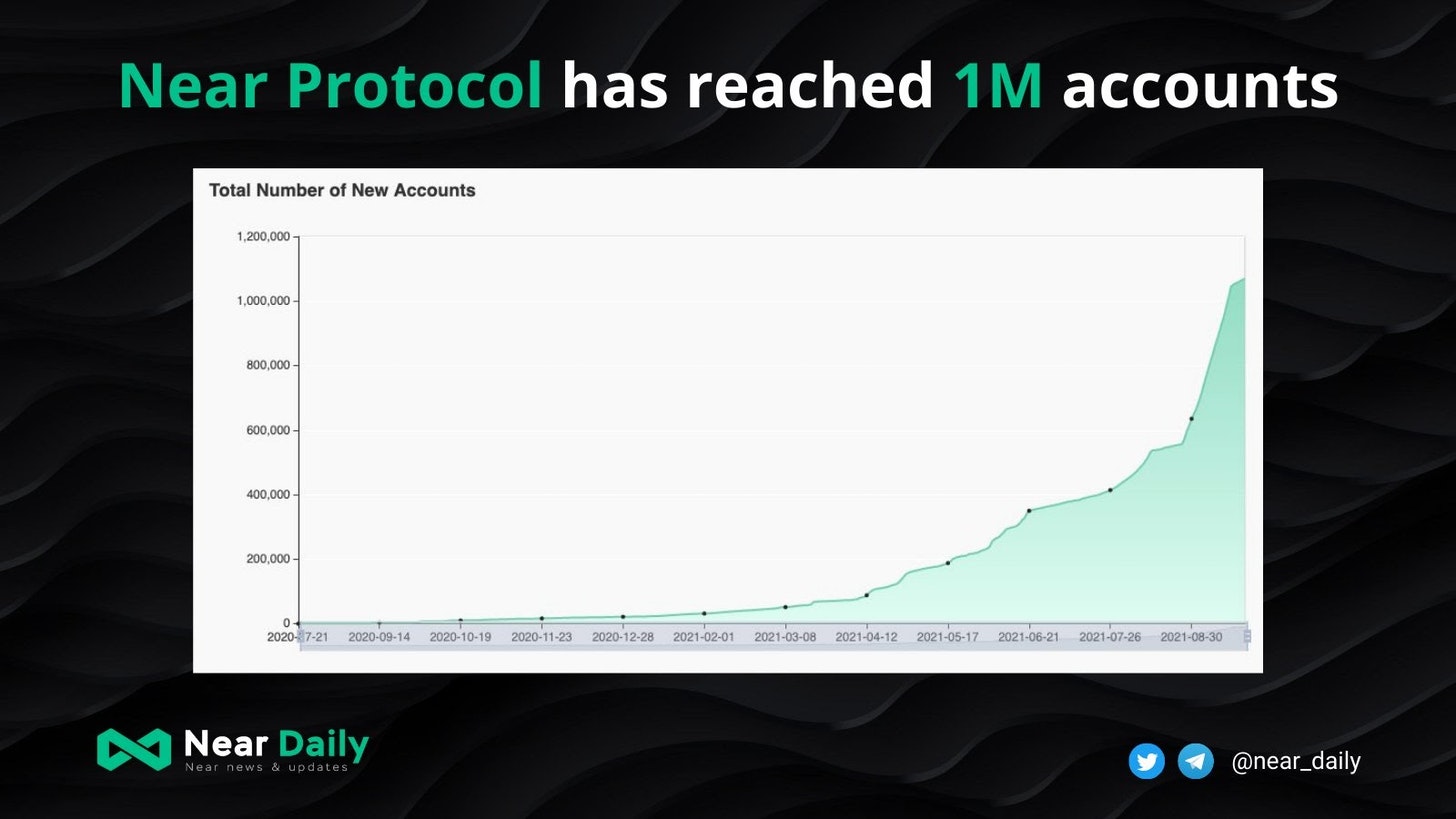 NEAR set up a series of high-quality project launches which led to grants with Filecoin, and reached an ATH price level last month. Another strong development proliferated by NEAR is the development of the Rainbow bridge.

We discussed the rising importance of bridges in earlier articles, and NEAR’s TVL growth indicated the general utility of bridges for developers, and users actively engaging on the network.

With CELO, its TVL value was up by 139% in Q3 2021, and it was largely due to the approved DeFi incentive program worth $100 million. Impressively, Celo’s network has averaged close to 457,000 transactions daily for the past 30-days, which is higher than some of the top projects such as Avalanche, and Polkadot.

Now, while Avalanche and Polkadot were ranked 13th and 8th respectively, CELO was ranked 75th in the charts. Now essentially, these are L1 layers that did not comprise L2 characteristics but their rising functionality indicated that l2 layers did not have a complete stronghold on the market yet.

Yet is Bitcoin Layer-2 bridging the gap to Layer-1?

In a surprising turn of events over the past few weeks, BTC’s Lightning Network has gathered massive momentum which is leading towards the growth of its L2 network.

Now, on a larger scale, it is a good sign for BTC to be used as a transactional medium but on the other hand, its monthly unique addresses on L1 had taken a hit. 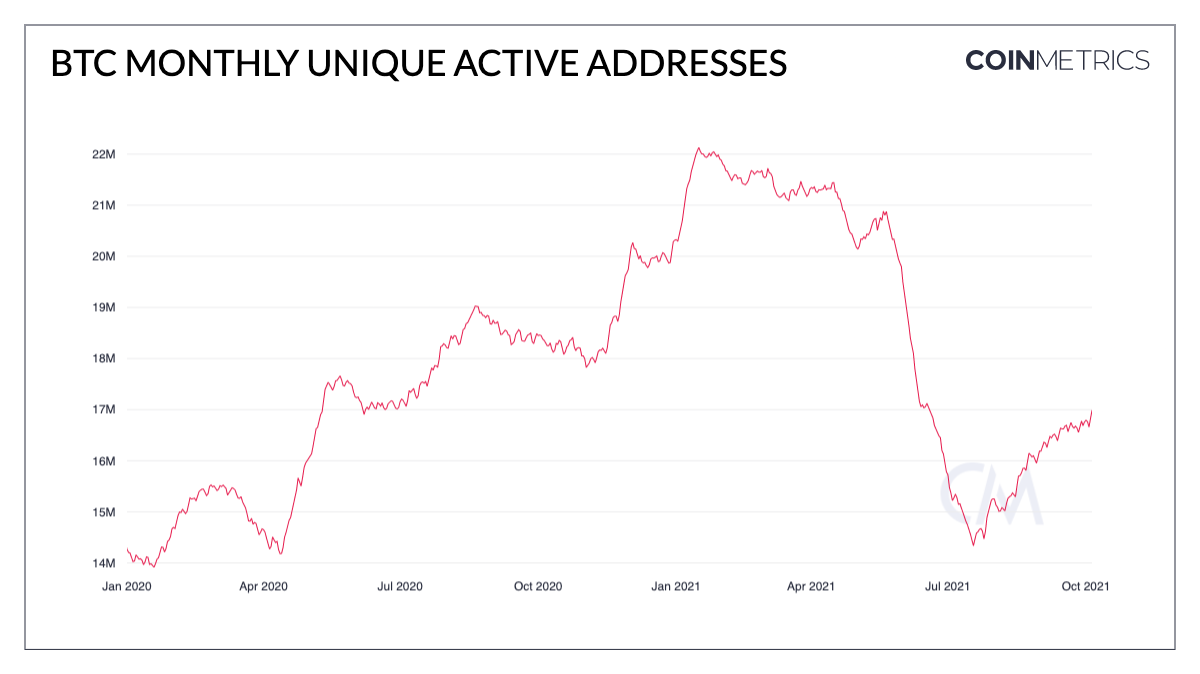 Since July 1st, monthly active addresses for Bitcoin have rebounded back to 17 million but they weren’t as high as during the beginning of the year.

Hence, with some L1 projects improving their credential, BTC being the dominant change was taking a minor step back. But overall, there are still more than enough signs to suggest that L1-L2 had distributed activity, rather than clear dominance.

How NFTs managed to thrive in China despite stringent crypto regulations