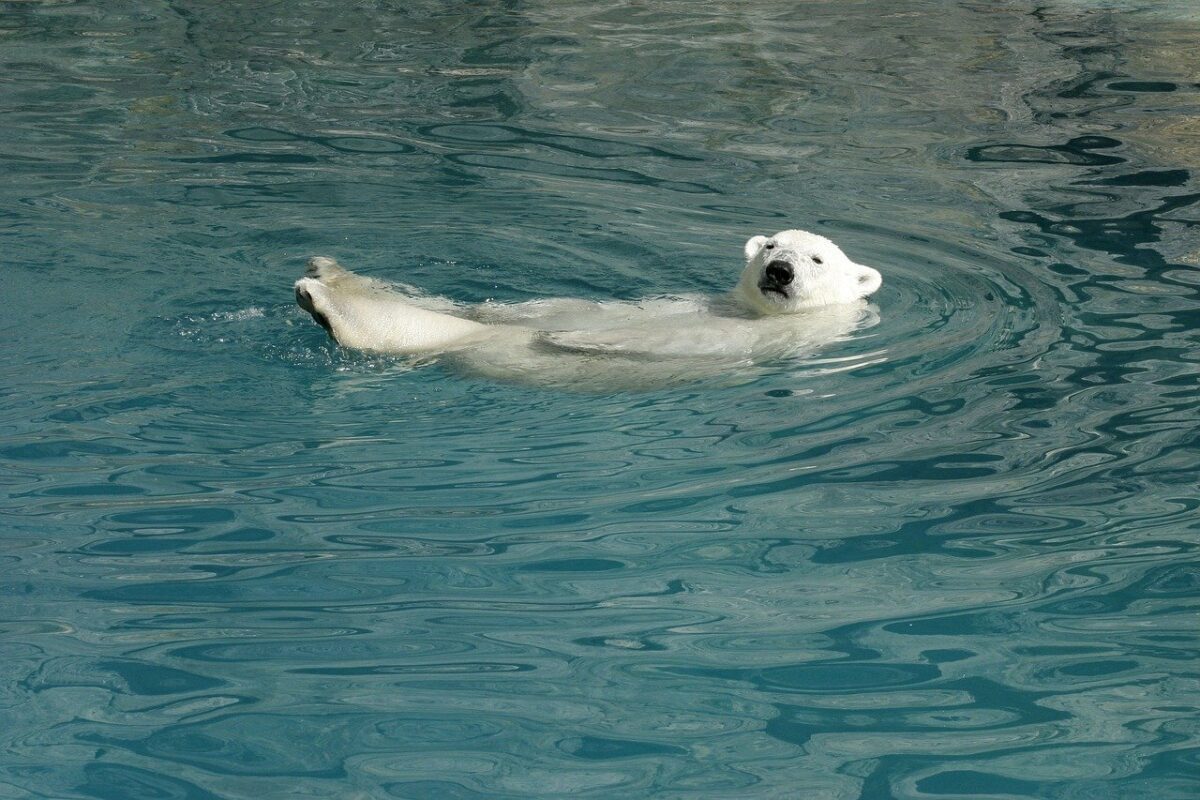 Polkadot’s recovery has been in line with most altcoins in the market that rallied on the back of Bitcoin’s most recent rebound from $30,000. Its push from 20 July’s low of $10.3 to its press time level of $16.4 highlighted staggering gains of nearly 60% in 11 days. However, a closer look at its daily chart seemed to suggest that the cryptocurrency is set for a retracement.

Polkadot’s chart highlighted several breakdowns since late-May. Its first decline was triggered when the price moved south from a symmetrical triangle, one which resulted in a 34% sell-off. The second came on the back of a horizontal channel breakdown – A move that resulted in another 30% retracement.

Its bounceback from 20 July’s swing low of $10.3 resulted in an uptrend which was a breath of fresh air in the market. However, at press time, bulls were under the threat of another correction as the price approached $17. This area clashed with the Visible Range’s POC. It also coincided with an upper sloping trendline that emerged post-DOT’s 19 May plummet.

Hence, there seemed to be a great chance that traders would sell DOT at this level to capitalize on their long positions.

At the time of writing, DOT’s indicators were lining up a bullish narrative against a strong resistance level. The Relative Strength Index rose above 50-55 for the first time in over 2 months, whereas both the Awesome Oscillator and MACD noted a hike in buying pressure.

While these were certainly positive signs, DOT needs to close above $17 to invalidate a bearish outcome. Failing to do so could result in a correction back towards 23 May’s swing low of $13.8 and the 20-SMA (red).

DOT flashed positive signals as it approached the crucial price ceiling of $17. Unable to maintain its rise above this level over the next 24 hours might enable the next market sell-off. Traders can cash in on this move by shorting DOT at $17 and exiting their positions at $13.8. This would result in gains of 18%.