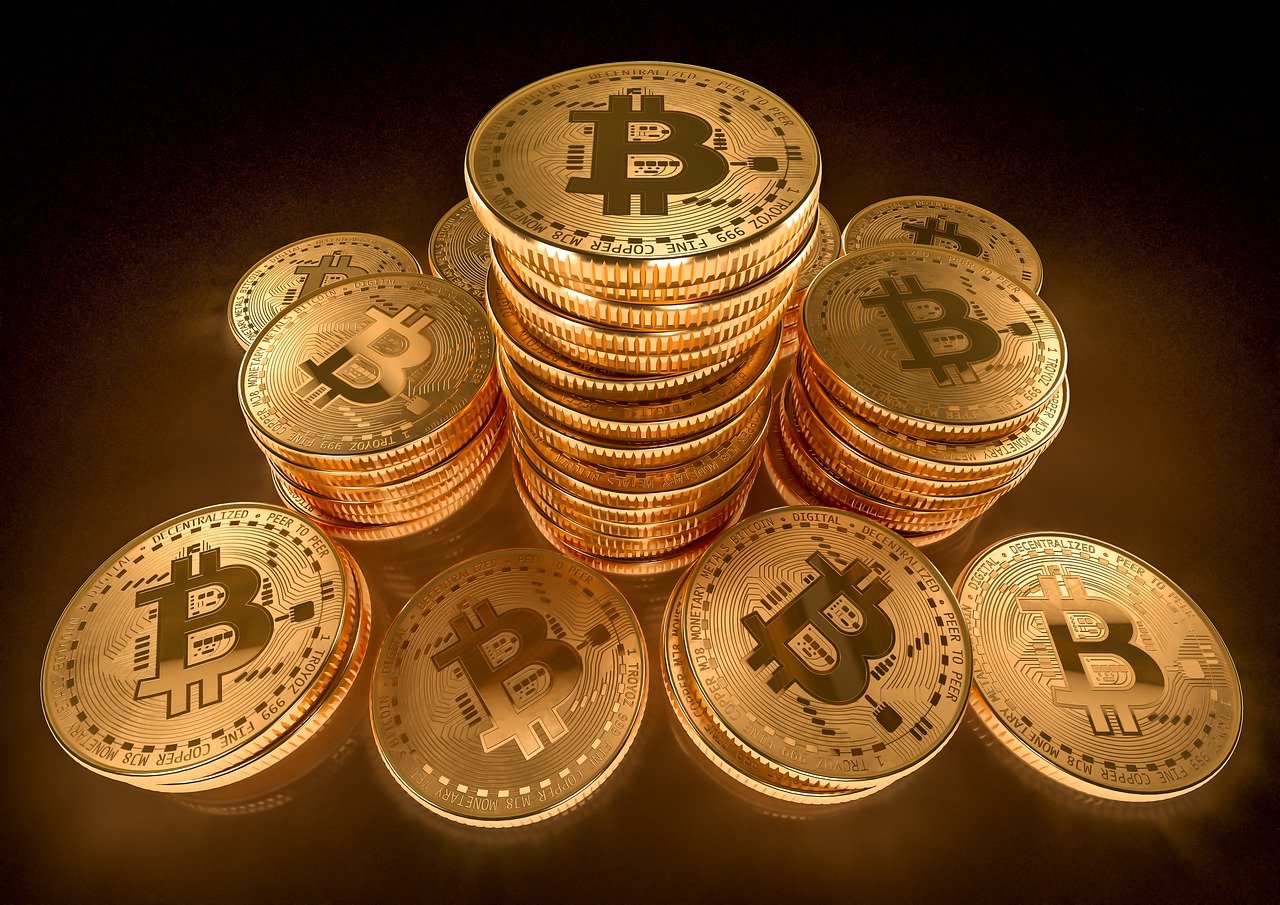 Trading at $61.3k at press time, Bitcoin was inching closer to breaching its all-time high. There are expectations from investors for the king coin to reach $100k by the end of this year.

However, the investor behavior right now may not be ideal. Will the effect of these last few weeks be for the better or worse?

Throughout the previous month and through October the market witnessed some very interesting movement at the hands of investors.

There has been a sudden surge in large transaction volumes. Now, it is a rare thing when whales or large wallet holders move their holdings during low prices or rallies. There was a price drop in September and now, an ongoing rally. 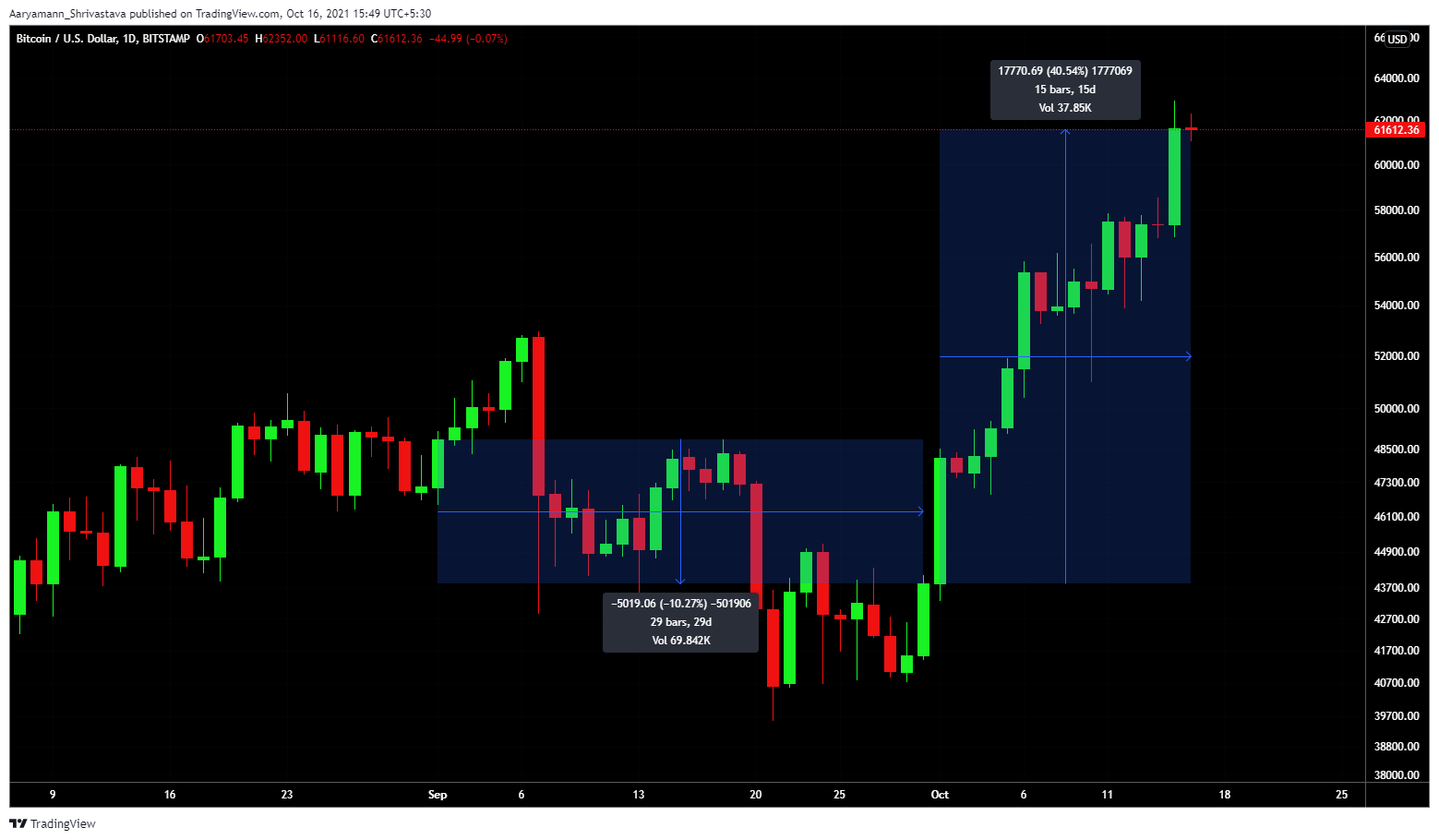 Except for the fact that this anomaly, has been consistent for over a month now. Transaction volumes of $10 million and higher have risen to occupy 84% of the total volume. These are levels higher than those witnessed in April and May which indicates that whales are pretty active right now. 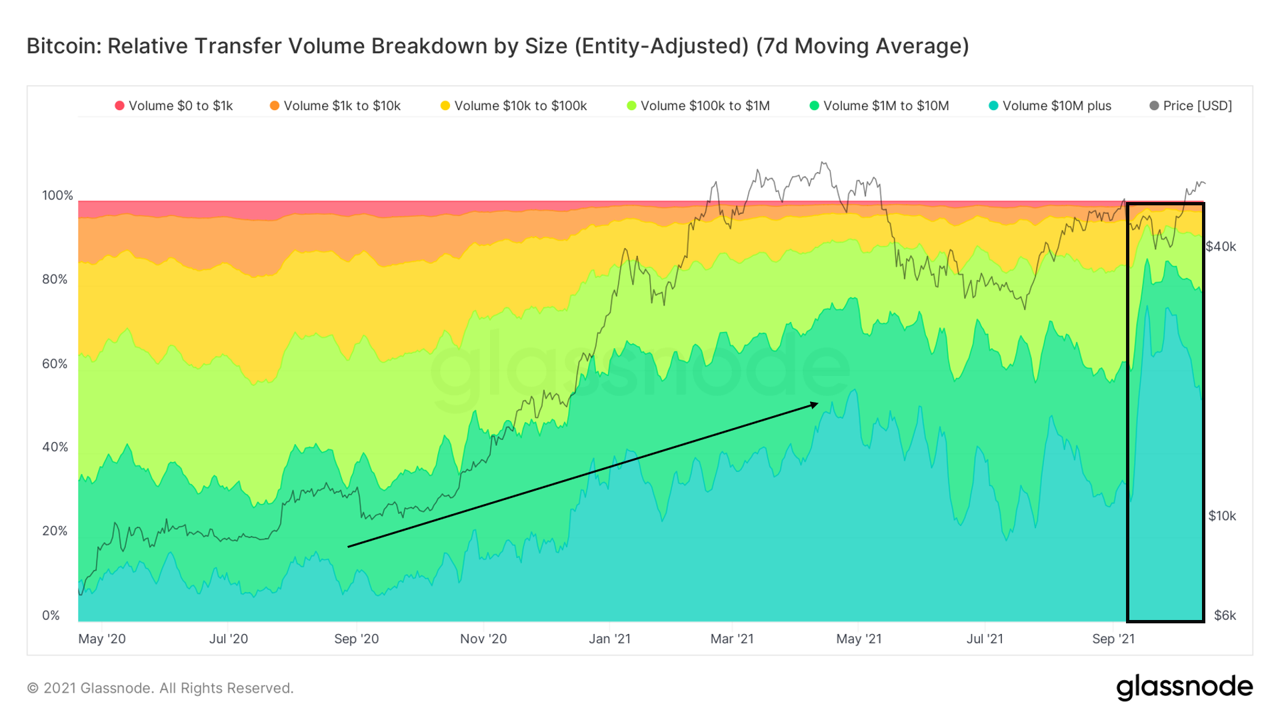 This fluctuation began developing at the beginning of September when Whales started to sell their holdings. However, this was soon countered by cohorts holding 100 – 1K BTC as their holdings rose by over 1000 BTC worth about $61.9 million. 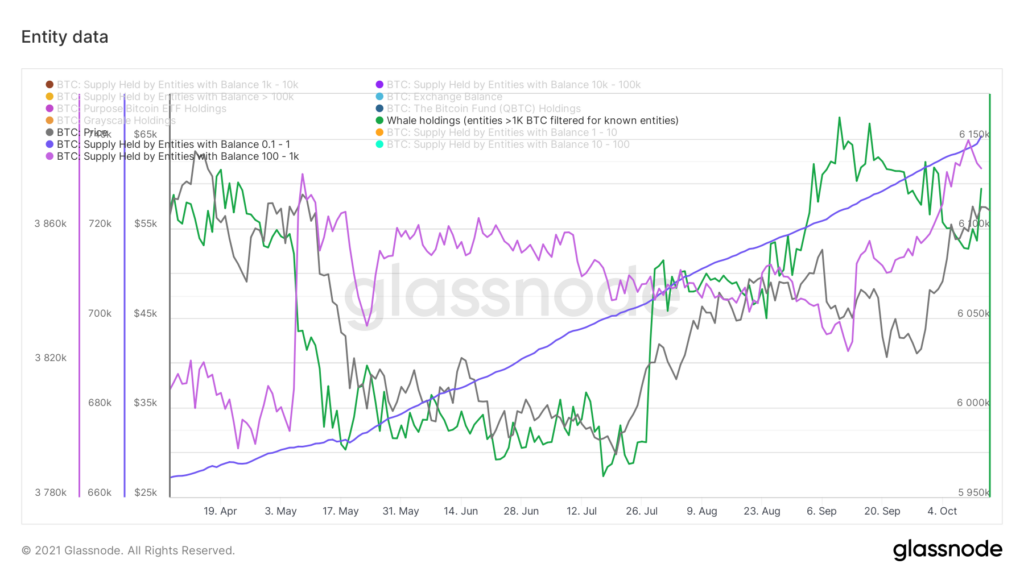 However, the problem is that even though the macro image was still looking bullish, the market hasn’t witnessed investors’ participation return to their earlier highs. The retail investors have still not begun investing equally.

What else is worrisome?

In addition to this, long-term holders’ supply shock ratio has reached the highest it has ever been. What’s concerning here is that LTH and whales, both have, in the past, sold at strength.  And since Bitcoin is nearing its all-time high, we could see some distribution from them soon. 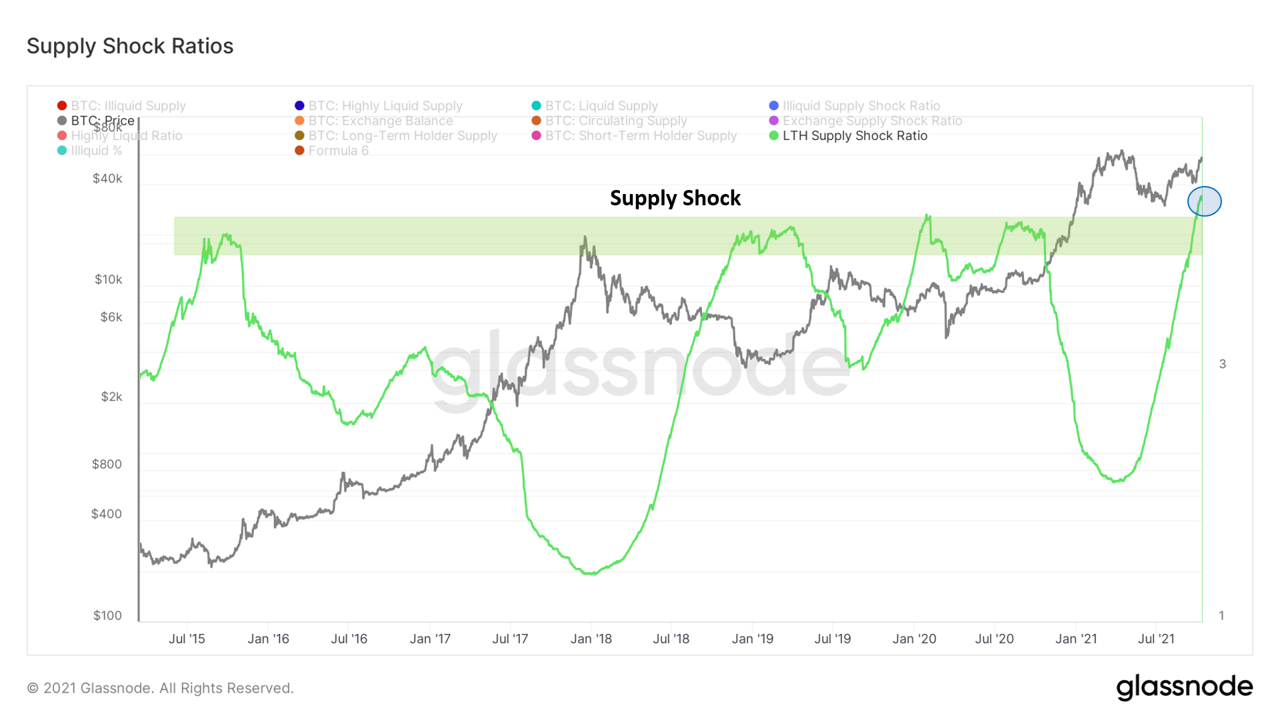 So if retail investors jump in during this selling and pick up the slack, then the market could observe some balance. Retail investors already represent more than 88% of all holders, so it shouldn’t be difficult for them.

Plus since the selling could be followed by some price corrections, retail investors’ movements could further minimize the impact of said corrections. 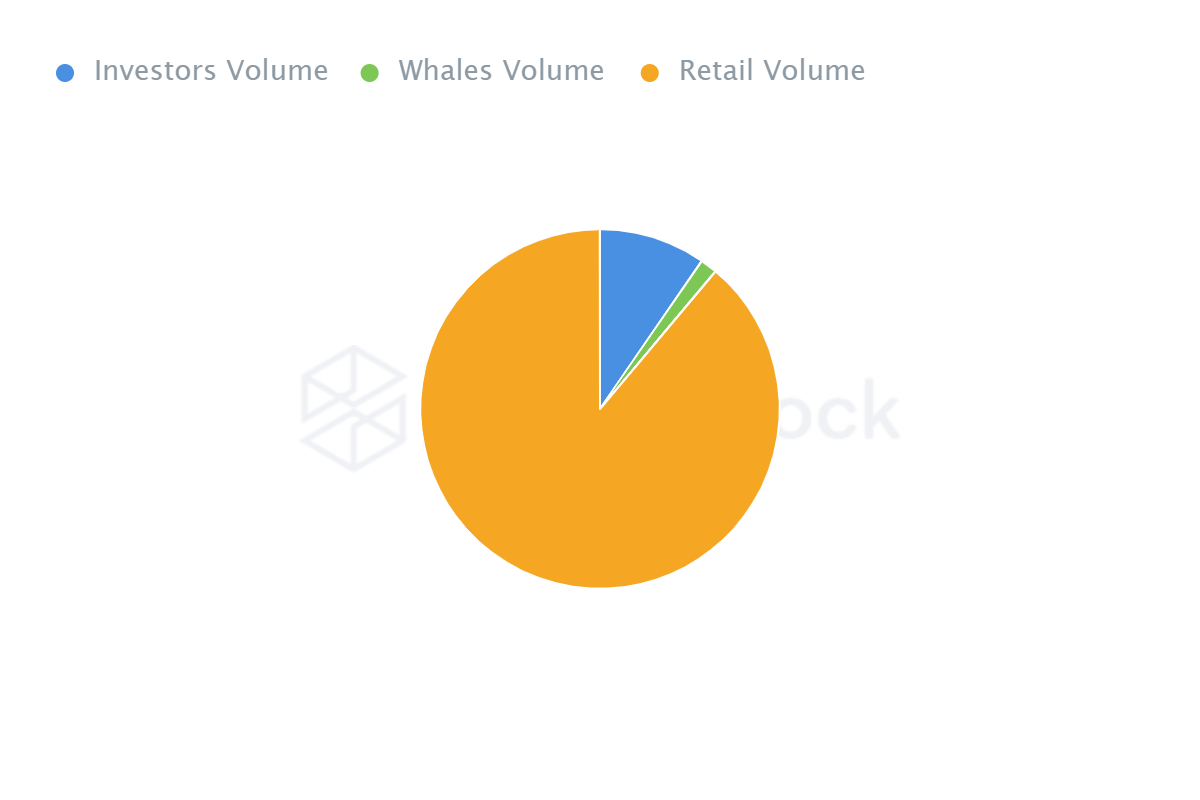