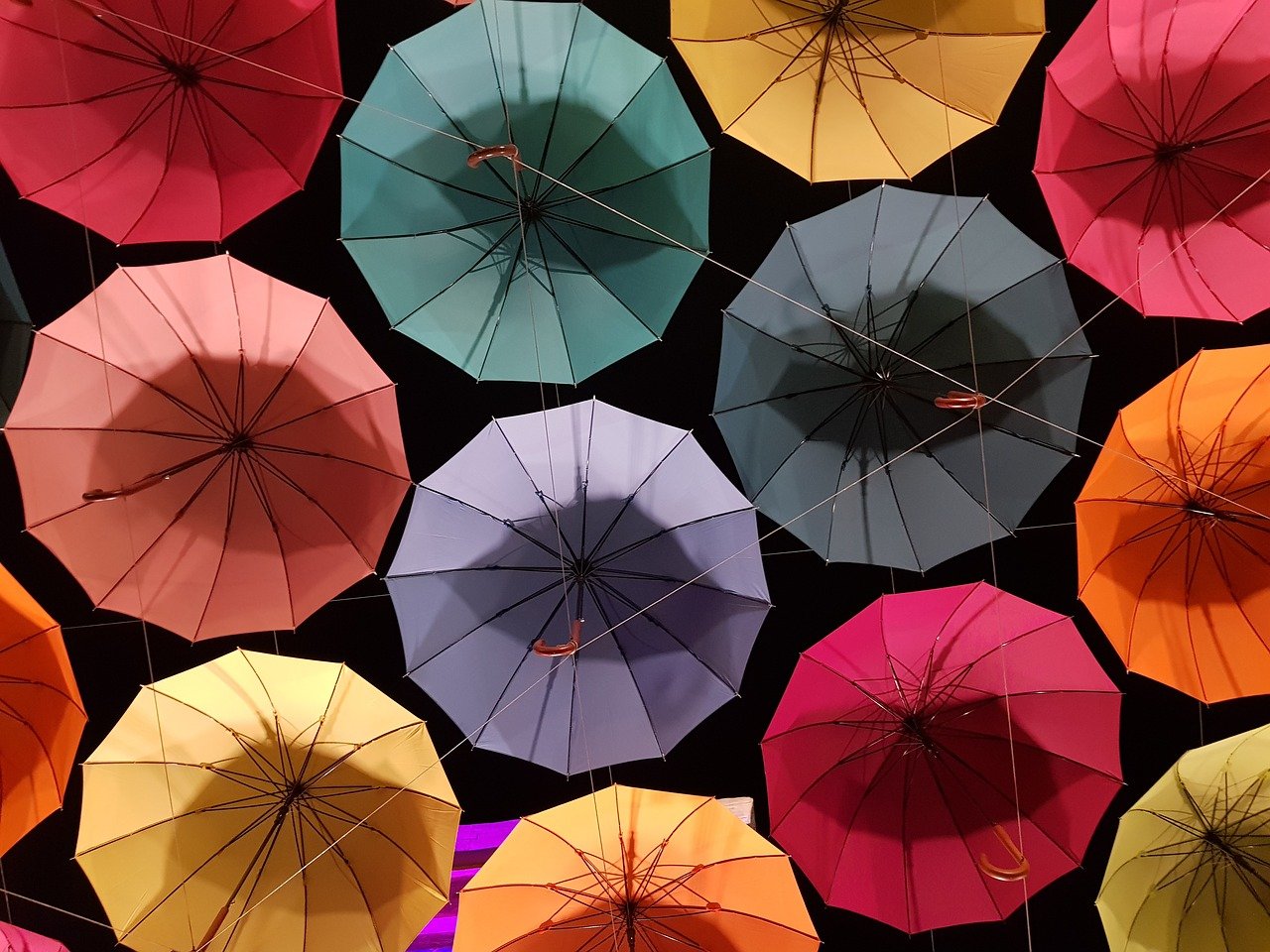 Based on this prototype, including refinement, the central bank of Russia intends to start rolling out trial rounds by next year. By 1 April, the bank expects to prepare a concept for the selected model of the digital ruble.

Bank of Russia has been involved in much exploratory work in the course of launching a CBDC, from holding key meetings with major banks to seeking feedback on the prospects of introducing the digital Ruble. The central bank reached out to the country’s banking community to hear their concerns.

Previously, the Bank of Russia had proposed that the digital Ruble should combine capabilities of cash and non-cash currency. It expects to allow online payments to be made remotely as well as offline purchases. The bank could even develop “special technologies” that will make it possible to use the digital Ruble in the absence of an Internet connection.

Meanwhile, China, which has been equally eager to launch a digital currency of its own, has taken yet another leap in this project. Recently, two major banks in China facilitated digital yuan pilot trials at some Shanghai-based department stores.