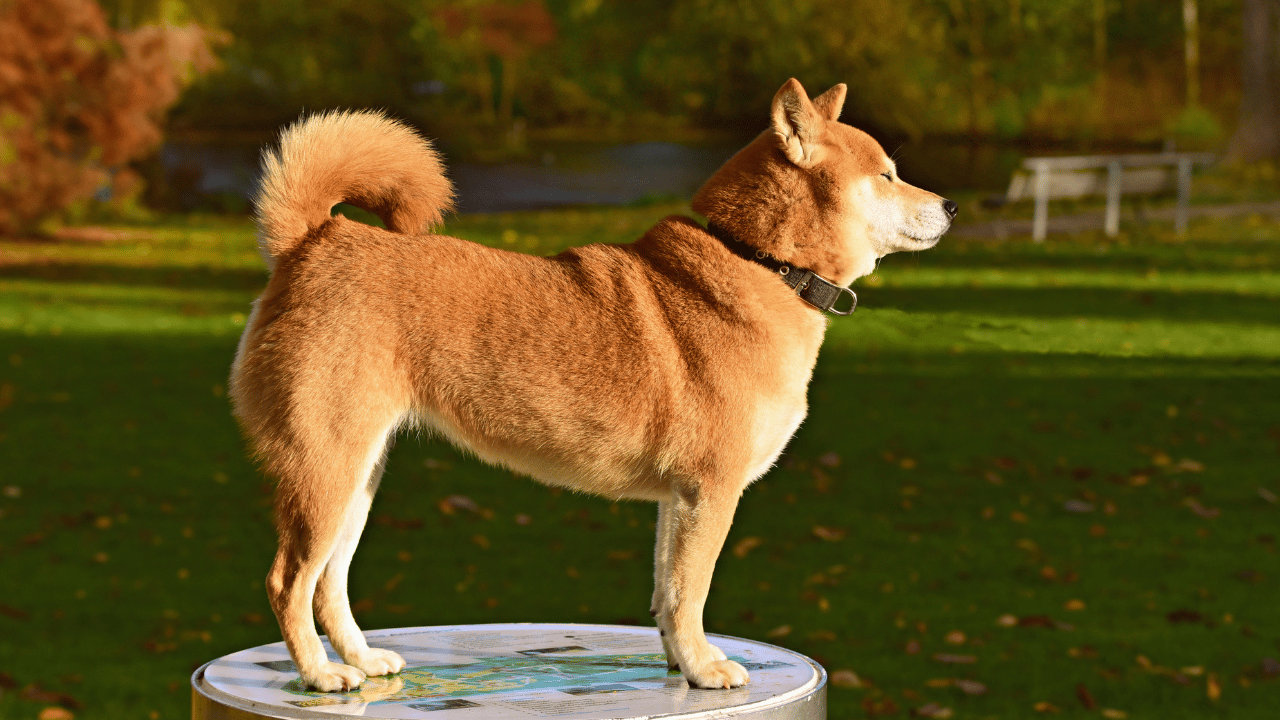 (For brevity, SHIB prices are multiplied by 1,000 from here on).

Shiba Inu [SHIB] noted a solid bullish rebuttal as it reversed from the $0.00984 support level in late October. This bullish move pushed the meme token toward its high liquidity zone near the Point of Control (POC, red) in the $0.0122-zone.

Can the $0.0118 baseline support bullish endeavors?

The token’s recent revival chalked out a bullish flag-like structure on the daily timeframe. After a firm rejection of lower prices near the $0.00984-mark, SHIB jumped above its 20/50 EMA to unveil a near-term buying edge.

While the 20/50 EMAs undertook a golden cross, the buyers could continue to control the near-term trend if they manage to prevent a bearish crossover.

A rebound from the $0.0118-mark could induce a buying comeback. In this case, the $0.0129-mark could be the first major resistance level for the buyers to test.

An immediate or eventual close above the $0.0118-mark can induce a short-term downside for the token. Any decline below the 20/50 EMA would confirm a bullish invalidation.

Furthermore, the OBV noted higher troughs over the last four days. This trajectory bullishly diverged with the price action.

The long/short ratio revealed this

An analysis of the SHIB’s long/short ratio across acc exchanges revealed a slight bearish advantage over the past day. Additionally, the token’s Open Interest also plunged alongside a slight decrease in its 24-hour price. These readings entailed a bearish sign for the near term.

Should the sellers capitalize on this, any break below the immediate support could delay the chances of a solid bull run.

Also, the alt shared an 86% 30-day correlation with Bitcoin. Thus, keeping an eye on Bitcoin’s movement with the overall market sentiment could be essential to identify any bullish invalidations.

Going long on SUSHI? You should take a look at these metrics first