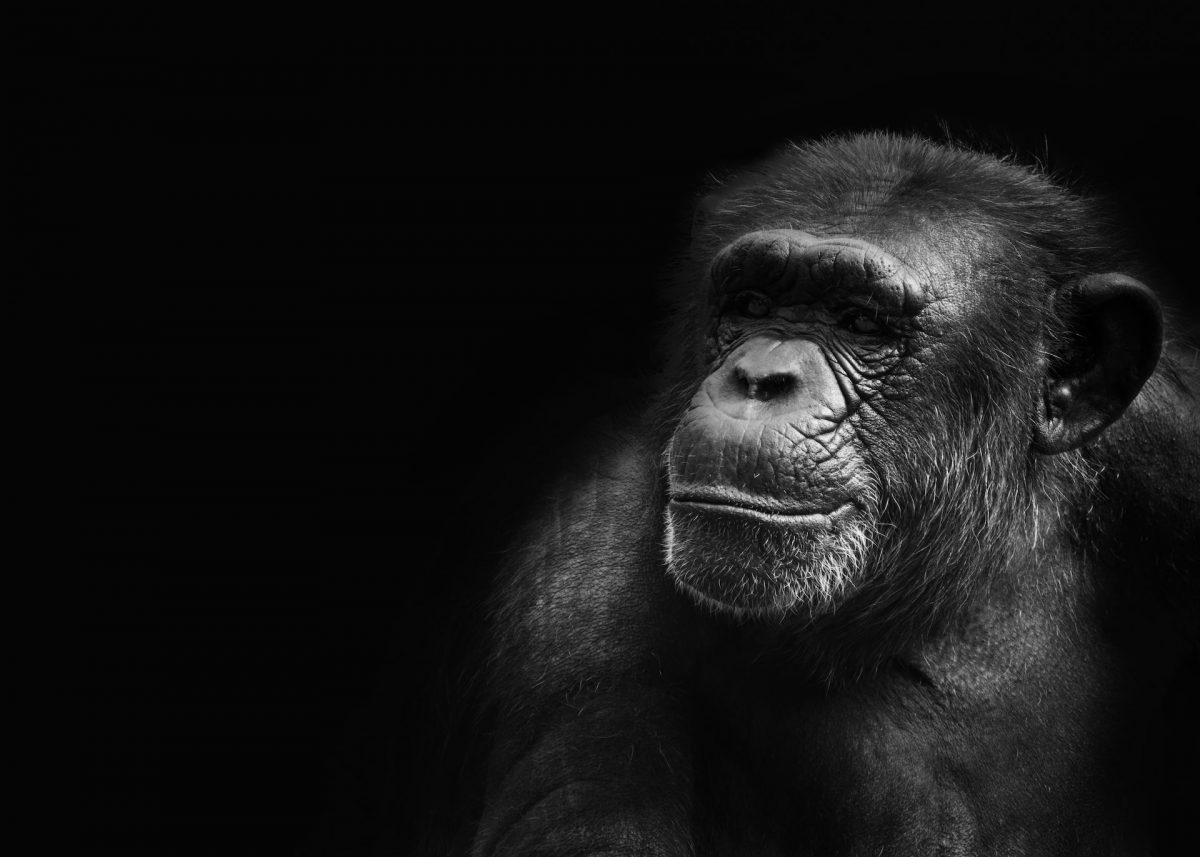 ApeCoin [APE] recently shared some important information regarding its ApeCoin Improvement Proposals (AIPs), which are suggestions intended to enhance the network.

According to the latest update, ApeCoin’s AIP-134 to establish a bug bounty program for the staking system outlined in AIPs-21 and 22 got passed.

🚨Voting results are in on Special Council elections and staking🚨
Thank you to our community for directing the Ape Foundation on these important issues!
Read on for the results, next steps and timelines 👇

Additionally, AIPs-137&138 passed the DAO vote to create a nomination and election procedure for the Ape Foundation Special Council.

Additionally, AIPs-137&138, to establish a nomination and elections process for the Ape Foundation Special Council, have both passed the DAO vote.

A few weeks ago, ApeCoin revealed that 36 AIPs were in the process and five new AIP ideas had been submitted. Now with this new update, things look pretty promising for the ApeCoin ecosystem.

However, despite these positive updates, APE investors have a lot to worry about as several factors are not working in APE’s favor.

The token’s weekly performance was also not at par with the bullish market condition, as it registered over a 9% negative number in the last seven days.

According to CoinMarketCap, at press time, APE was trading at $4.42 with a market capitalization of over $1.3 billion.

A look at the APE daily chart painted a bearish picture for the token, as most of the market indicators were suggesting a price plummet in the coming days.

For instance, the Exponential Moving Average (EMA) Ribbon showed that the bears had the upper hand as the 20-day EMA was resting below the 55-day EMA.

The Moving Average Convergence/Divergence’s findings were similar, as it displayed a bearish crossover, further increasing the chances of a price decline.

Moreover, both the Relative Strength Index (RSI) and Chaikin Money Flow (CMF) were considerably below the neutral mark, which is a bearish signal. However, at the time of writing the RSI and CMF did register a slight uptick.

Furthermore. APE’s on-chain metrics were not supportive of investors’ interests. The 30-day MVRV Ratio registered a downtick, which is a bearish signal. And, the transaction count, after peaking on 2 November, also went down.

Nonetheless, a few of the metrics looked promising, which gave investors hope for a price hike in the days to come. Consider this- LunarCrush’s data revealed that APE’s social engagement registered an uptick, which reflected the popularity of the token in the crypto community.

Moreover, despite the price drop, APE’s volume was up, which reduces the chance of a sudden and unprecedented drop in price.