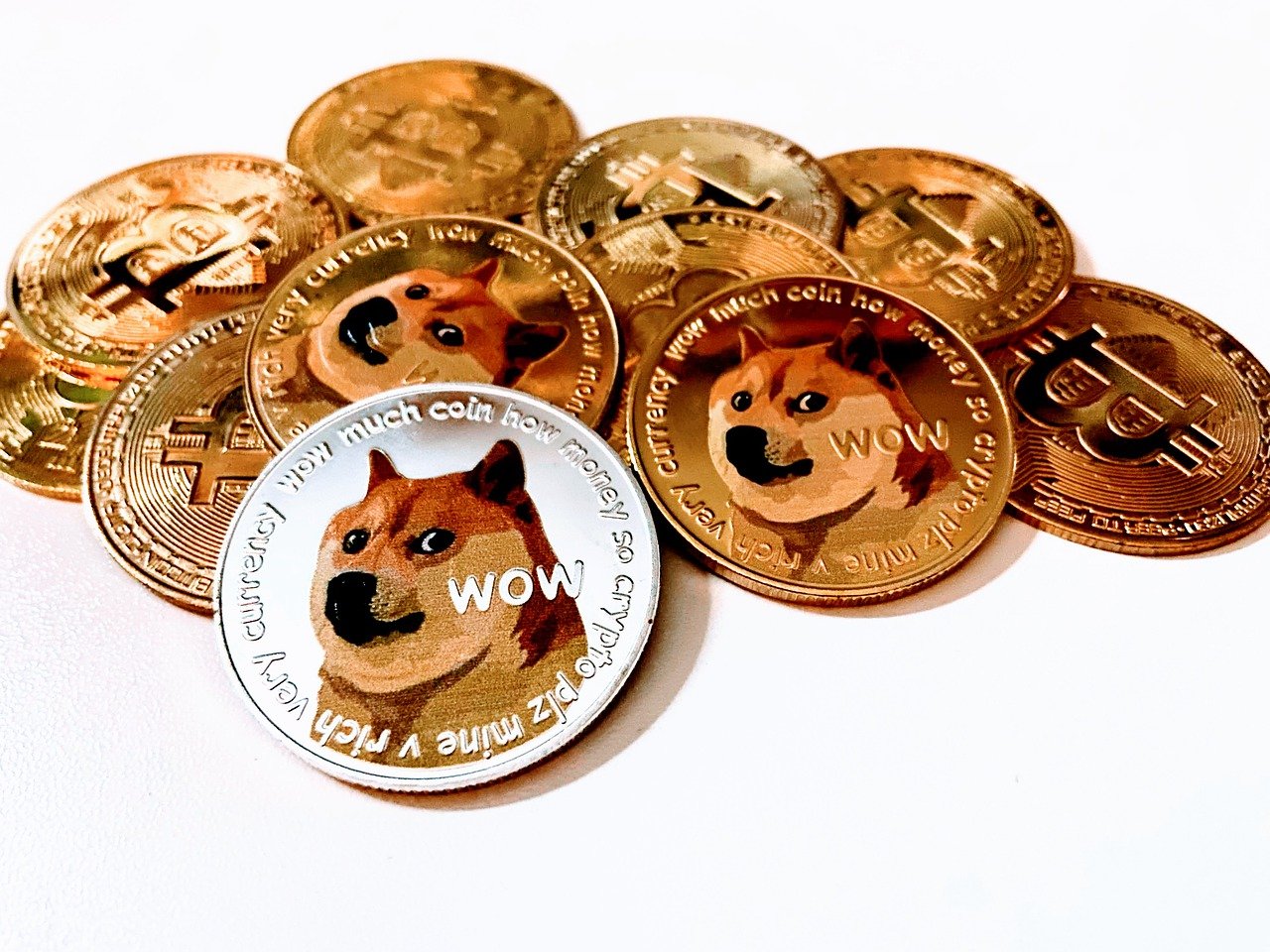 Recently, Ukraine’s Vice Prime Minister Mykhailo Fedorov had tweeted that a Dogecoin wallet has been added for crypto donations. DOGE joined the existing BTC, USDT, ETH, and DOT wallet addresses as the war-hit country’s donation options. Reportedly, close to $50 million have been raised so far.

@dogecoin exceeded Russian ruble in value. We start to accept donations in meme coin. Now even meme can support our army and save lives from Russian invaders. $DOGE owners of the world, @elonmusk, @BillyM2k, let's do it. Official $DOGE wallet: DS76K9uJJzQjCFvAbpPGtFerp1qkJoeLwL

With that, the question arises if the meme coin donation has supported DOGE’s price?

It is worth noting that even when DOGE is down by over 80% from its ATH in May 2021, it has managed a 16% recovery from its cycle low as per Messari’s research.

This essentially indicates that the meme coin with over $16 billion in market cap has received some support to its price in the past day. 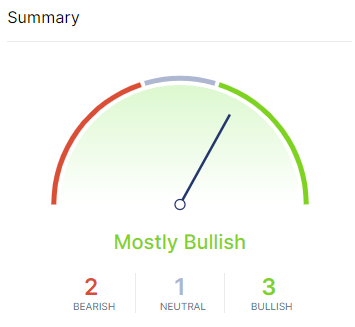 Notably, for the past three days, DOGE has been range-bound. However, the wallet addition in order to help Ukraine doesn’t look promising enough for a rally amid larger market uncertainty. Especially when experts have raised caution on the risks and lack of transparency of some of these transfers.

At the current price levels, half of the Dogecoin holders are in profit, while 2% of the remaining half are at breakeven, with 48% out of the money as per IntoTheBlock data.

Meanwhile, the Relative Strength Index for Dogecoin rested at the 40-mark looking southward. The price action also looked bearish on a macro time frame. Interestingly, RSI has remained under the 50 level since 15 February. It looks like the 35-50 levels are acting as support for DOGE.

Recently, DOGE’s Billy Marcus announced the launch of a DOGE wallet for iOS users. Along with that, the Dogecoin Foundation (the non-profit organization behind the project) notified the community that it has secured trademark protection under the EU intellectual property registration for Dogecoin.

Litecoin investors can see demand at this range, but will it alter the trend