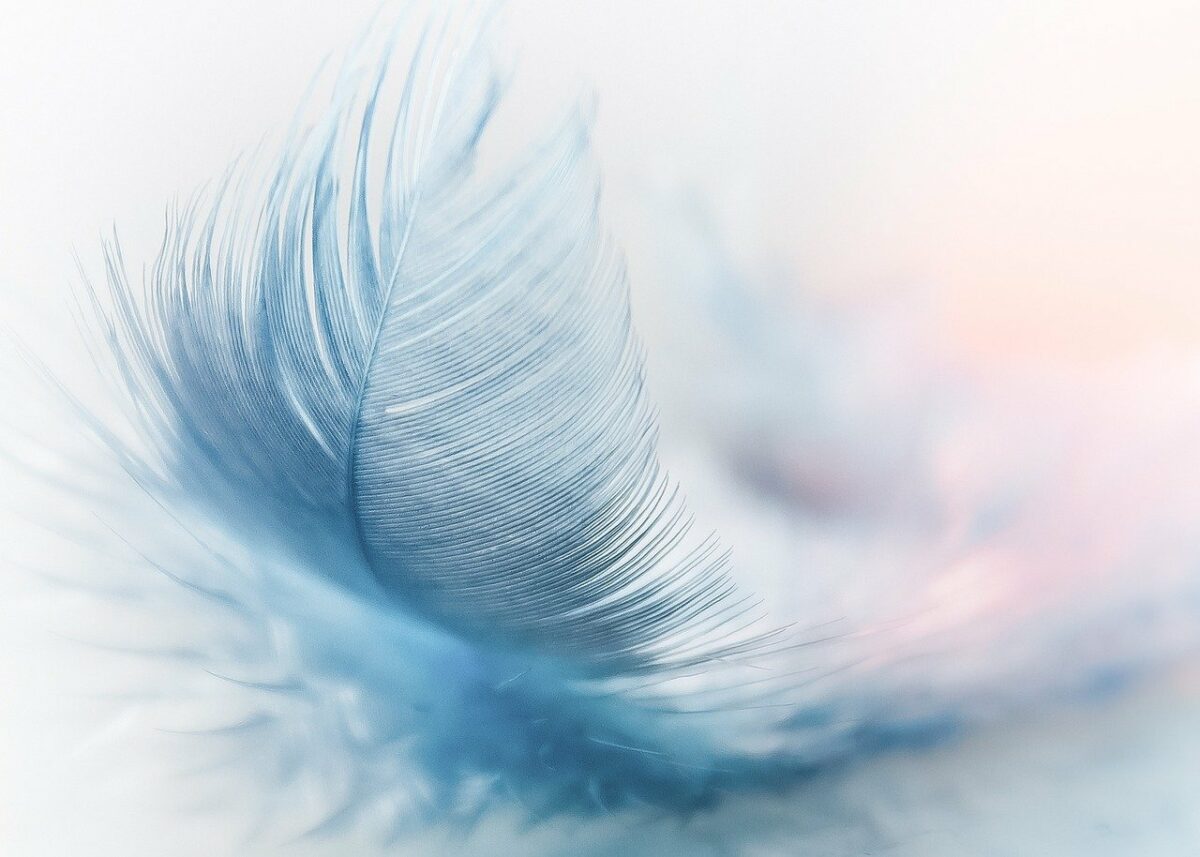 Litecoin has had a similar number of active users each day over the past three months. And, this number has stayed in the 300k to 400k area. Transaction volume on a daily basis has also varied from $1 to $7 billion over the past three months. While these facts show that the network remains relatively robust and popularly used, this was simply not reflected in the price charts. The price has been on a severe downtrend since November. 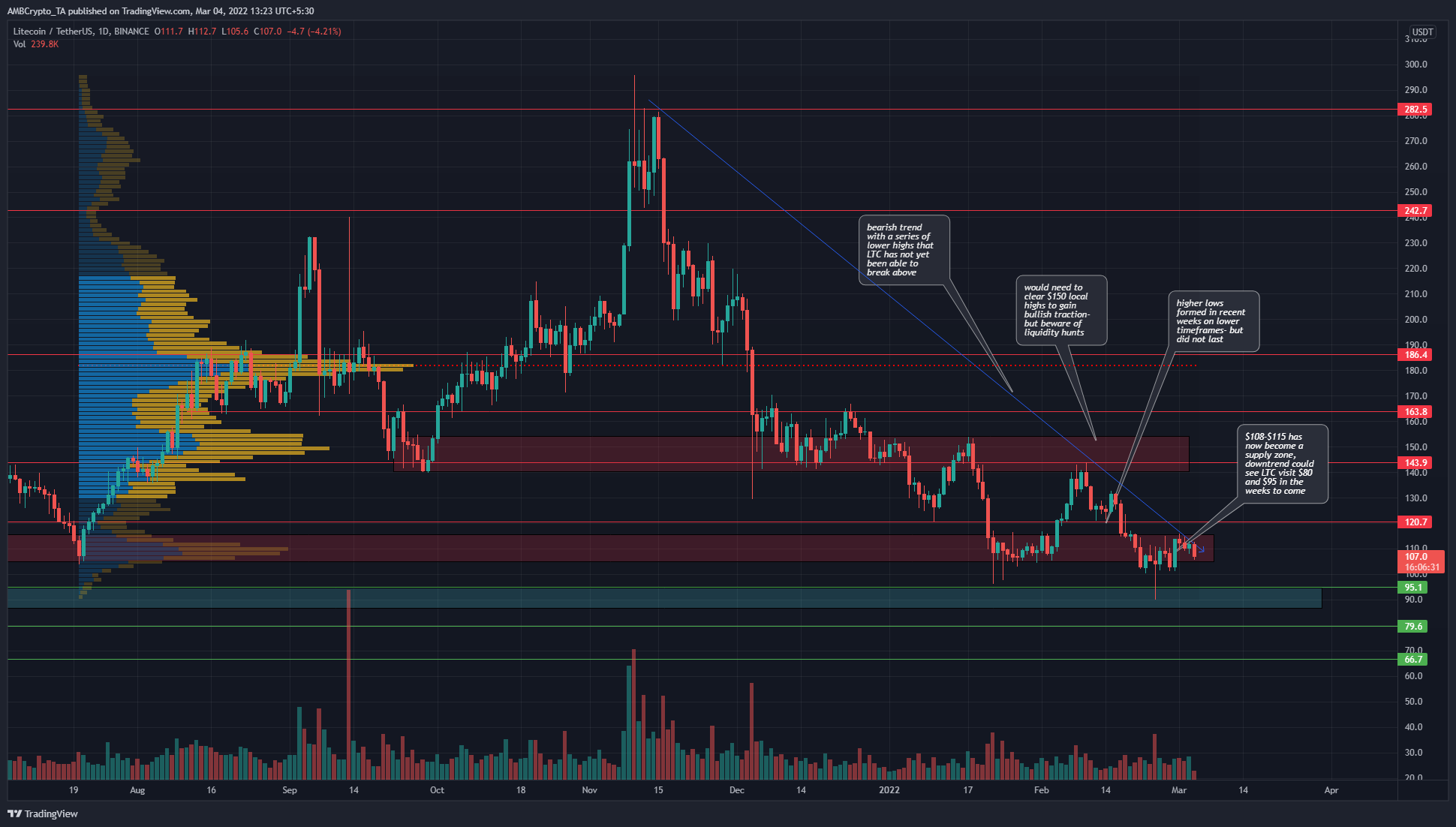 The Volume Profile Fixed Range from 20 July to the present day showed that the Point of Control lay at $181, and had slipped beneath the Value Area Lows at $131. At the time of writing, the price was trading at the significant volume node at $110.

The price was rejected at the $143 resistance level in early February and was also trading beneath the $120 level at press time. The $110 support area has been tested for the third time since July last year. Such tests of support followed by weaker bounces are indicative of weakening support areas.

To the south, $95 and $80 could see some demand for Litecoin, but its trend remained strongly bearish. 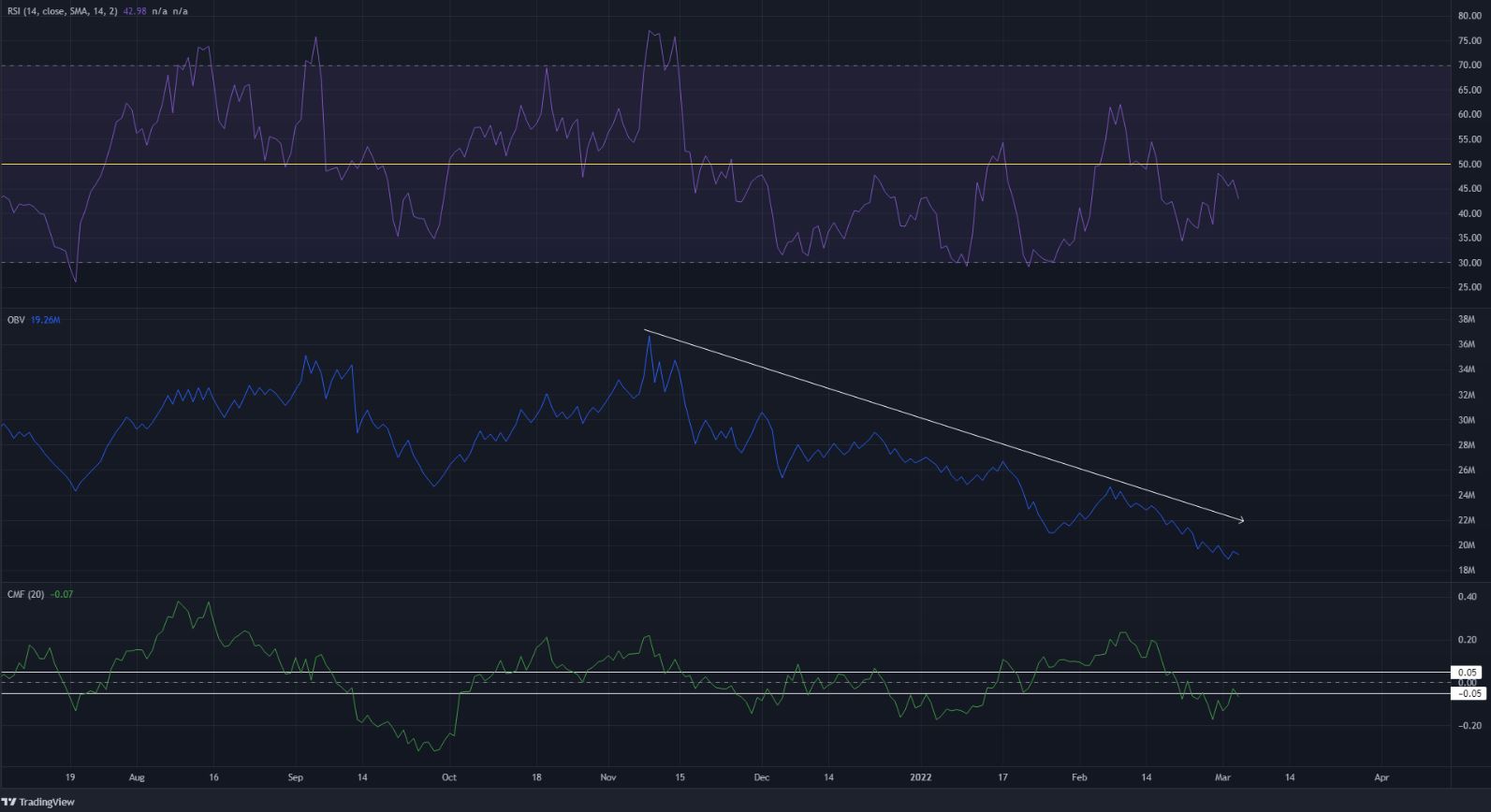 The indicators also showed that LTC had a bearish bias for the longer term. The RSI has been below neutral 50 for the most part since mid-November. The relief rally of early February was unable to push past 60 as well.

At the time of writing, the RSI was at 42 and could be headed lower. The OBV has also been on a steady downtrend, while the CMF was on the verge of crossing over beneath -0.05. This showed that selling pressure has been strong in the past few months.

The selling pressure behind LTC has been steady and the market structure was bearish. The price rested at a long-term support area which has been weakened on the recent retests. The disappearance of demand in this area could soon materialize and push Litecoin beneath the $100 mark in the weeks to come.

How the price has reacted to Ukraine accepting DOGE donations