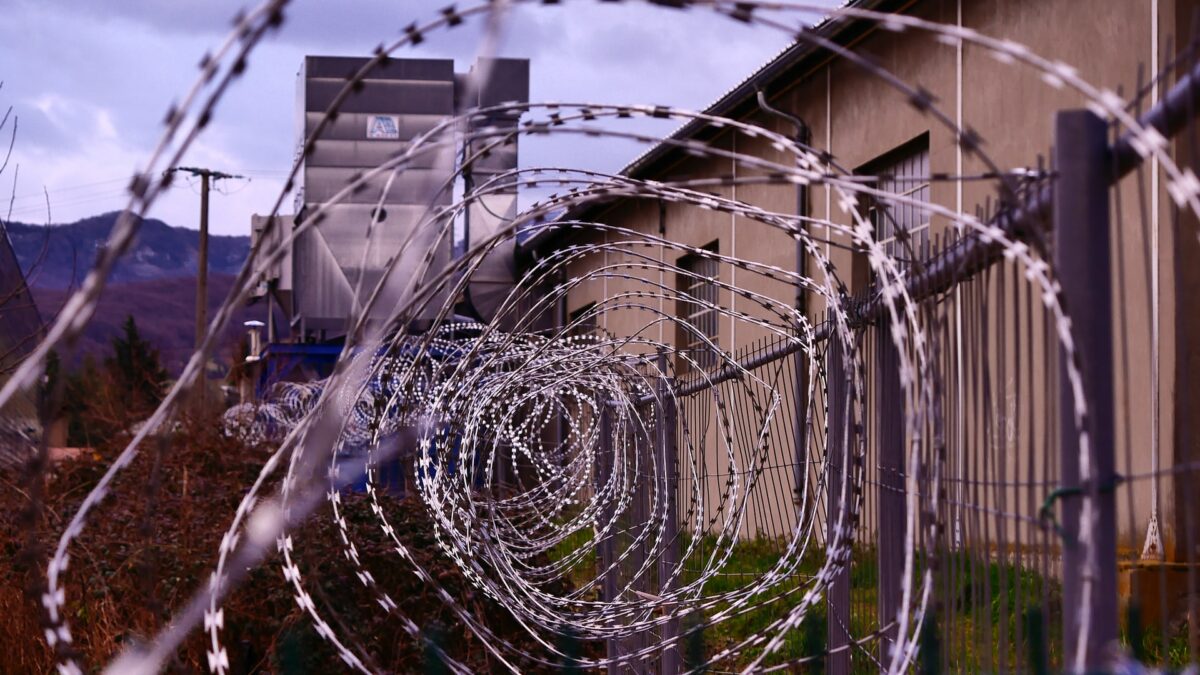 The U.S Securities and Exchange Commission has launched an investigation into the Terra crash. The Terra explosion is one of the biggest busts in the crypto history. The probe also investigates the marketing of the native TerraUSD token.

“The U.S Securities and Exchange Commission recently conducted a remote video survey of some of Terra’s key designers and focused on inquiring about Terra’s poor design structure.”

As per Naver, the SEC also discovered a circumstance in which about 100 billion won of company funds went out every month for operating expenses a few months before Terra collapsed. This is the part of Kwon’s suspicion of ‘money laundering’.

While the SEC declined to comment, Do Kwon rejected claims of a fresh investigation. He was quoted saying,

“We are not aware of any SEC probes into Terra USD at this time – we’ve received no such communication from the SEC and are aware of no new investigation outside of that involving Mirror Protocol.”

Another nail in the coffin

A report from South Korean news outlet Chosun claims a Terraform Labs employee is under investigation for stealing Bitcoin. The employee was allegedly found stealing the currency from Terraform Labs in May 2021. The allegation, which came from an “intelligent source”, is being looked into by the Seoul Metropolitan Police Agency.

South Korean police are currently investigating a Terraform Labs employee who allegedly stole bitcoin from Terra's company last May. Police said it was personal embezzlement and it was not certain whether it was related to Terra founder Do Kwon. https://t.co/dHb70kdNkh

“It was intelligence about an employee’s personal embezzlement,” the South Korean Police reportedly said. Because of this turn of events, authorities requested a crypto exchange platform to freeze the funds involved in the alleged embezzlement as per International Business Times.

The Seoul Metropolitan Police Agency requested crypto exchanges in May to restrict Luna Foundation Guard’s transactions. This was due to recently discovered clues seemingly pointing at the possible embezzlement of funds linked to the organization. As this was a request, exchanges can decide to adhere with it or even reject it.

Nonetheless, the shakedown on Terra Labs continues to unravel as regulators ramp up their investigations.