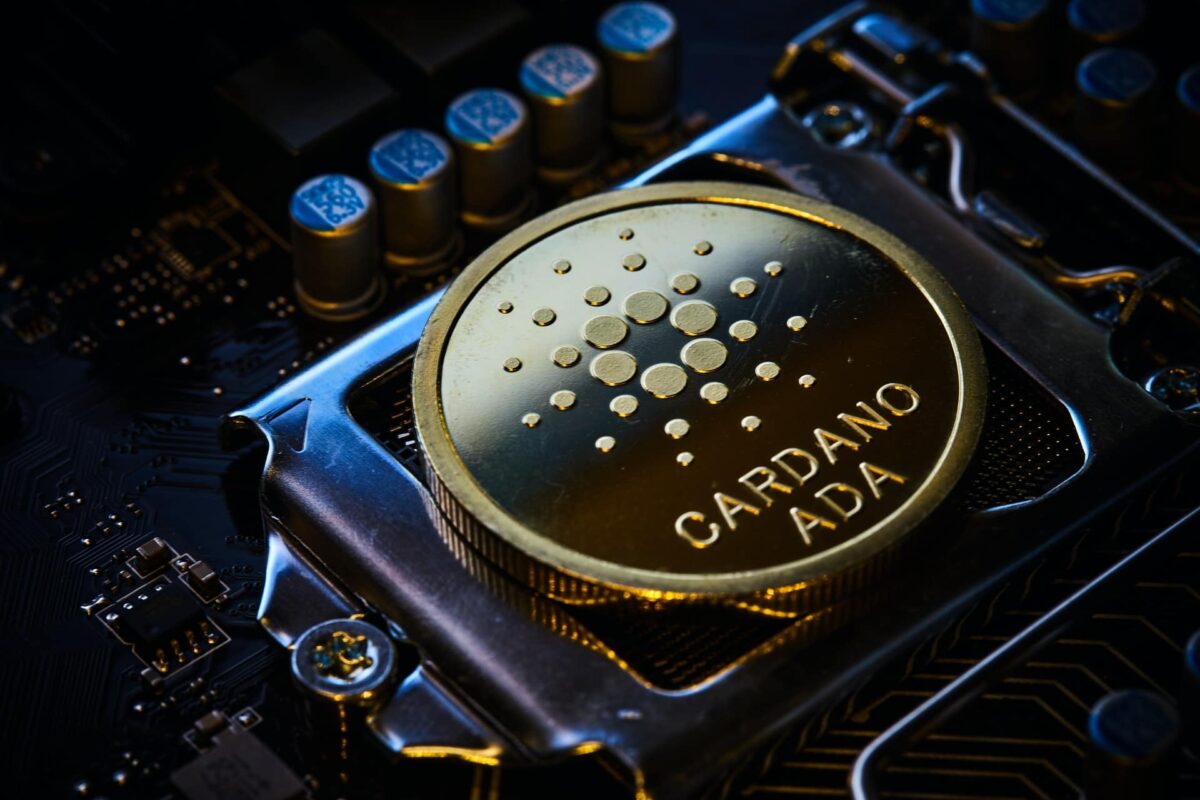 The Cardano community is inching closer to seeing the release of the Vasil fork. The upgrade is scheduled for later this month and promises to introduce massive changes to the network. Cardano’s latest weekly report and Hoskinson’s interview give an insight into the ongoing network developments. Meanwhile, ADA has been losing gains after its recent surge in earlier June.

IOHK published the weekly development report for Cardano on 10 June after a somewhat turbulent week for ADA. The report began with the node, ledger, and consensus teams finalizing Vasil’s preparations. These teams also released node v.1.35.0-rc2 and a Command Line Interface with new Plutus capabilities to enable the developer testnet.

The networking continued their work for implementing Eclipse and Gossip protocols. They also continued developing the TCP model for input endorser simulations while addressing other Vasil-related issues.

The Adrestia team configured its components ahead of the Vasil fork. Cardano co-founder Charles Hoskinson presented the demo of the Lace light wallet v.1.0 during an event in Texas, USA.

Moreover, the Project Catalyst team initiated Fund9 and opened submissions for it. There is a $16 million worth ADA available for innovation grants and ecosystem rewards.

In a related context, Charles Hoskinson in a recent interview with Yahoo Finance claimed that bull markets are “frustrating” as no one wants to cooperate. “You have a lot of poaching, unrealistic wages, and unrealistic expectations,” he said. Interestingly, he believes bear markets are “quite comfortable” as it allows space for innovation. This, Hoskinson said, paves the way for technological advancements on the network.

Where does that leave ADA?

Well, at press time, Cardano’s native token ADA was down by a near 4% and was trading at $0.616. This is a big miss after ADA’s bullish surges earlier in June. ADA is unable to break through the $0.8 resistance where it was hovering around before the Terra crash. The volume on the network was also further down by 40% at press time.

Moreover, the Cardano DeFi is suffering along with other major blockchains. According to DefiLlama, Cardano’s present TVL standing at $135 million is 40% down from its ATH of $326 million in March 2022.

With MATIC breaking out of a trendline resistance, here’s where it can head next