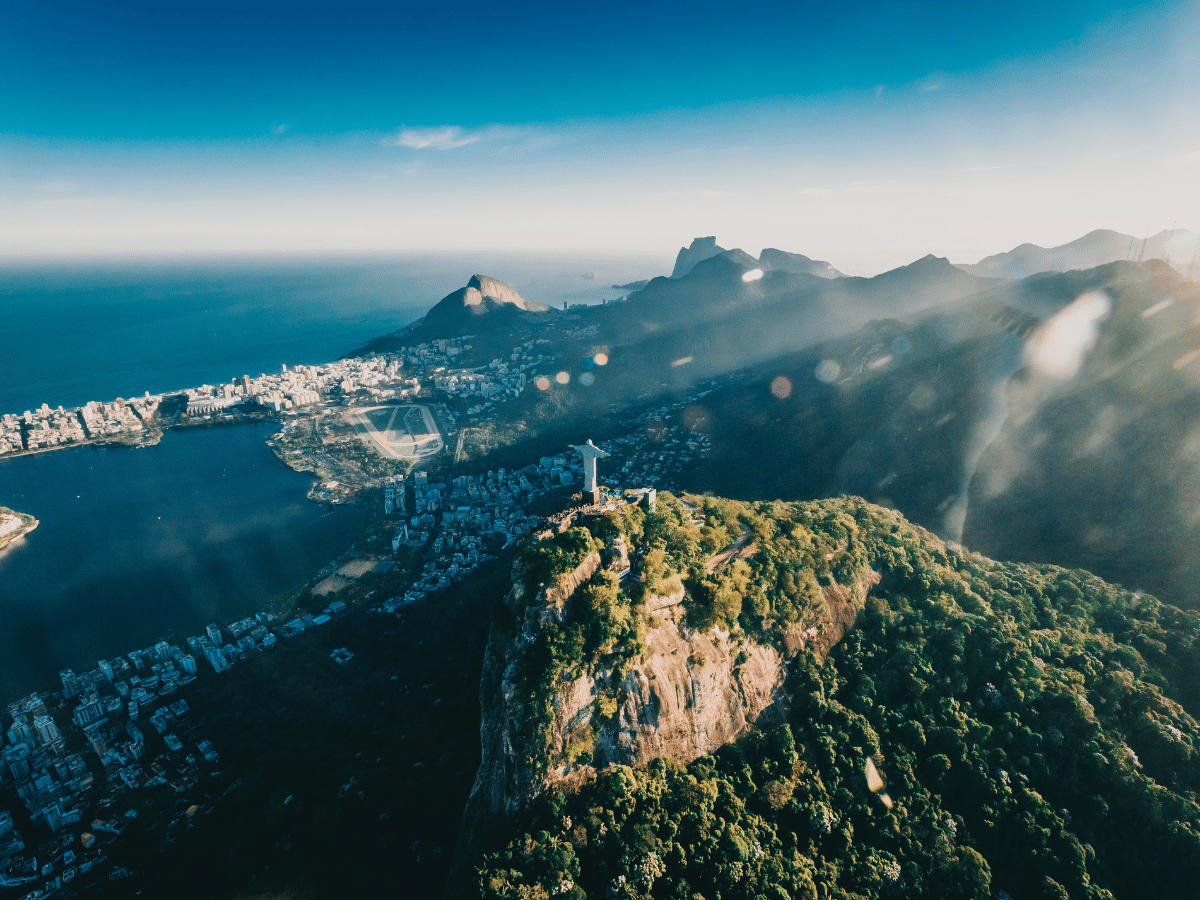 After some days of abysmal performance, Solana [SOL] rode its horse back to a $1 billion trading volume. Regarded as one of the fastest growing ecosystems in the crypto space, SOL lost grip of the $1 billion volume when the price plunged from $33.44 to $30.62 on 7 September.

On the same day, Solana confirmed its partnerships with two separate Decentralized Finance (DeFi) platforms. According to the world’s largest DApp store, DappRadar, Soldex, and AlfProtocol were the platforms that joined forces with Solana.

🔥 @Solana will witness a major partnership in its DeFi space, as @Alfprotocol and @Soldexai, form a joint venture. This means Solana DeFi users will have more potential to boost their DeFi portfolio.

➡️ Check it out: https://t.co/2E5dviAvTI #Sponsored

On the same page

While both protocols had already existed on Solana, the latest collaboration was aimed at improving the DeFi experience of Solana loyalists. As for Soldex, it could assist users in accessing user-friendly Decentralized Exchanges (DEXes). AlfProtocol, on the other hand, could help optimize the yield farming systems across the Solana network.

DappRadar also noted that the partnership could play a part in increasing Solana’s user number. Besides the trading volume surge, SOL’s price also increased. At press time, the cryptocurrency was trading at 35.10— above the price it had before the fall.

So, has the objective of increasing users had any effect?

According to Santiment, Solana’s social dominance had increased following the price increase. The metric which only gained 2.48% as of 8 September had surged to 5.26% at press time.

However, it was not a similar circumstance with the activities of whales. The on-chain data platform showed that the whale supply percentage that was more than $5 million decreased. While it was 43.14% on 8 September, it had fallen to 42.99%.

From the four-hour charts, SOL seemed to have overcome the falling support of 1 September. Additionally, it had also broken out of a recent resistance with clear signs of a bullish movement. The Relative Strength Index (RSI) state also reflected intense buying activity with a value above 70. This increase could have contributed to the volume mentioned earlier.

However, a continued momentum increase of the RSI may eventually lead to a reversal. At that point, it would represent an overbought level, and a reversal could upturn the price movement or mark the beginning of a breast pattern.

SEC v Ripple: Has the SEC’s latest filing put some life into this legal battle