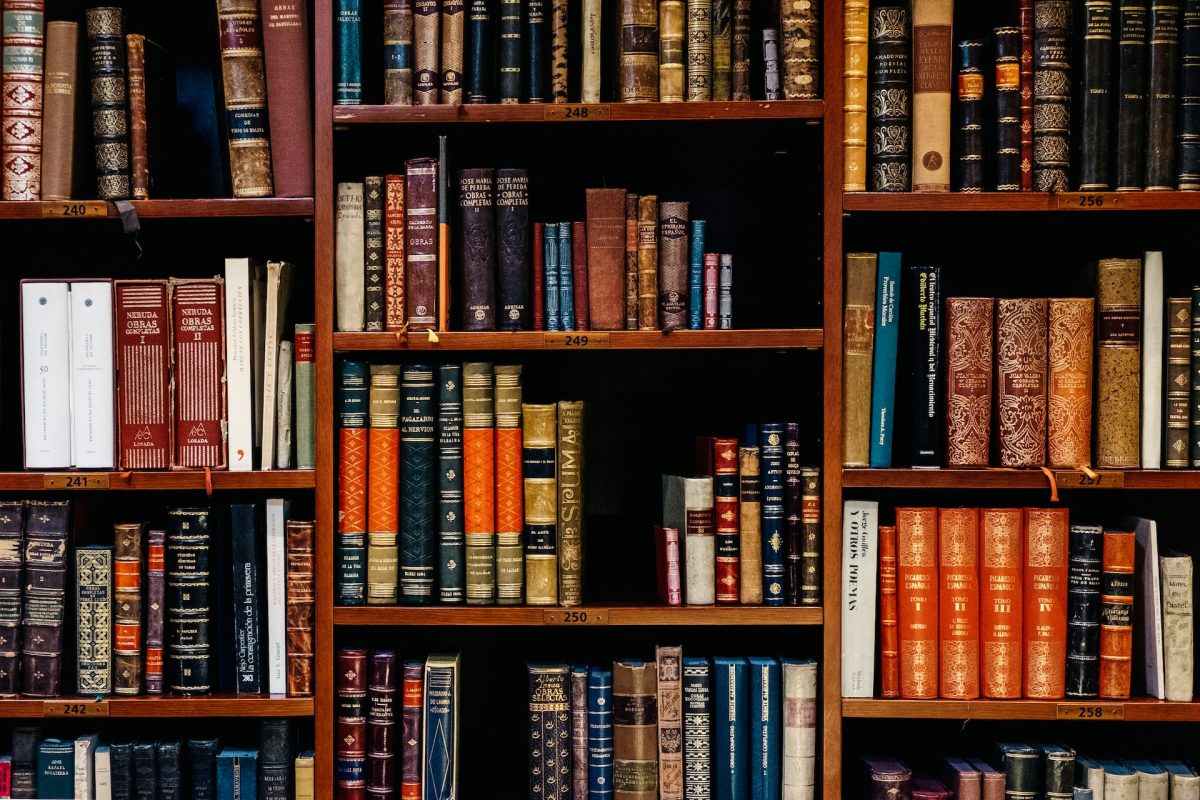 The legal battle between the American regulators and Ripple has been quiet for a couple of days now. However, there has been an uptick in activity in the matter of late.

The ever-reliable lawyer James K. Filan reports that the SEC has filed a latest motion. In this latest turn, the SEC is attempting to seal portions of the parties’ replies to the Exclusion Motions.

With neither parties willing to back down, the infamous crypto battle continues to go on.

The show (must) go on

The SEC has set its sights on the 30 August reply briefs and is attempting to censor parts of it. The briefs contain information identifying the SEC’s expert witnesses which can have unmitigated consequences for those involved.

Those redactions are appropriate for the reasons set forth in the SEC’s 22 July Motion to seal certain portions of the Exclusion Motions. The court previously granted a similar application to redact the names of two SEC Experts. The court also held that such a redaction is “narrowly tailored to serve interests of witness safety.”

The defendants (Ripple) objected to the SEC’s 22 July sealing motion. However the former did not file a response to the SEC’s motion to seal the Exclusion Motion response.

The judgement now rests in the hands of Judge Torres as the battle rages on into another month. Recently, the parties filed a joint proposal which would govern sealing issues relating to the upcoming summary judgment motions to be filed in this case.

“Under the joint proposal, the Parties would further be required to file public, redacted versions of all documents within 21 days of the Court’s rulings on the omnibus sealing motions.”

There seems to be no immediate to this case now as the battle rages on. The latest motion is a vivid example of this.

SHIB investors must brake the ‘buy pedal,’ despite an impressive 24 hours