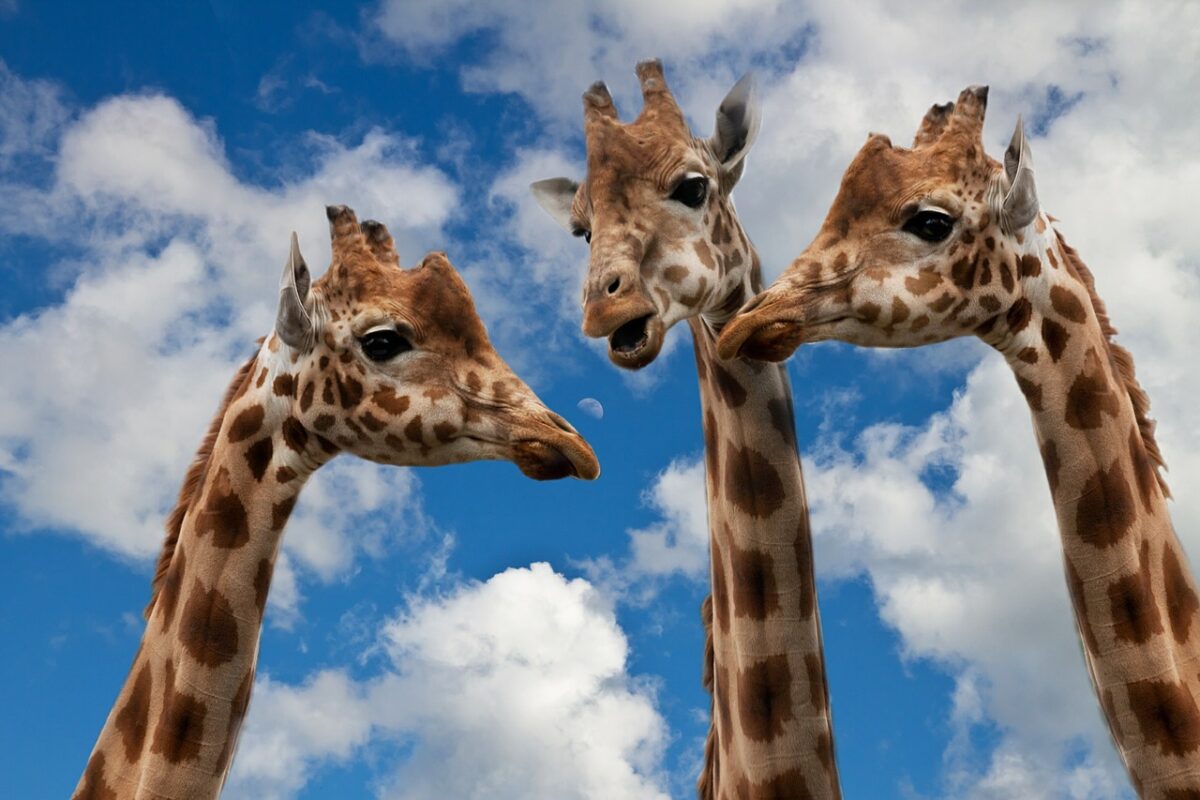 Running and managing a decentralized platform is no easy feat due to a clear lack of protocol guidelines often found in Decentralized Autonomous Organizations (DAO). The most recent evidence of the same can be seen with the SushiSwap debacle, with CTO Joseph Delong quitting the decentralized exchange in a rather public and messy manner due to a lack of autonomy and fair compensation.

His departure fueled a division between the platform’s contributors, especially on how they should be compensated. In fact, Delong also published a governance proposal earlier this week, one that asked for all core team members except for him to be compensated with 200,000 SUSHI from the project’s treasury.

The plan, however, was shot down by the community, much to his dissatisfaction.

In light of the continued infighting between the community and developer cliques, digital asset management firm Arca, an investor in SushiSwap, has now proposed a comprehensive reform of the DAO’s governance structure to match that of a corporation.

During a recent podcast, Arca CIO Jeff Dorman further expanded on the factors that can aid the project in streamlining its operations and boosting productivity.

The need for “a structure that would put real business leaders in place” was given primary importance by Dorman, one which can be voted upon by the community.

However, he added that the leaders would then have the autonomy to make “decisions within the organization,” especially those related to on-boarding and off-boarding. He argued,

“Not everything needs to come to a vote. We need there to be a line of delineation between what the community who isn’t working their day-to-day is appointing and voting on… you need to set a structure that says this is ultimately how this organization is going to work.”

Once a structure is in place, the organization should concentrate on filling key positions. The exec added,

“…have different people across product lines, across marketing, who ultimately have a say in how those internal divisions work and that could be contentious but ultimately that’s what the community in the board of directors is for.”

However, those supervising or building the protocol also need to be incentivized in a structured and equitable manner in order to avoid future internal conflicts, asserted Dorman. According to him, a compensation committee should be created for the same.

He went to say that once these actions have been enacted through governance voting, all activity should be “handled internally.”

“It doesn’t have to be this community guided everything. It should just be the big decisions are guided by the board of directors or the token holders and everything else is guided internally subject to them meeting certain KPIs and metrics.”

Similar plans had been propagated by Delong upon his departure, as he recommended the installation of an executive-level group outside of the DAO.

In fact, he had also warned the platform of being “wary of any self-proclaimed leaders arising from the current core team.”

Binance Singapore to wind down all operations by February 2022