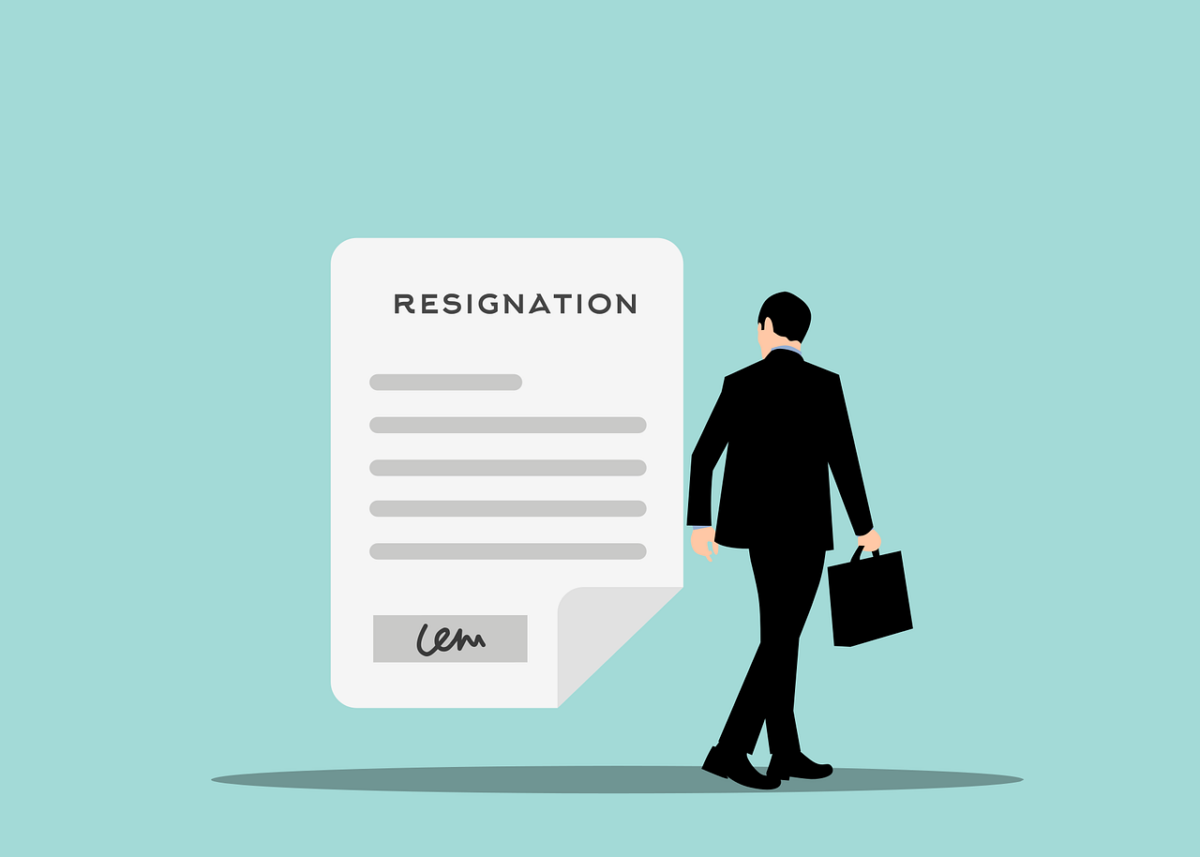 After over a year of infighting among developers, popular decentralized exchange SushiSwap’s CTO Joseph Delong has finally tendered his resignation, according to a tweet by the exec.

In the interest of the Sushi Community I am resigning as CTO effective immediately. I very much enjoyed the things that we built together and will look back positively on this moment. pic.twitter.com/7pZsQuPgup

It all began in September last year when SushiSwap’s pseudonymous founder Chef Nomi converted some of the SUSHI tokens apportioned to the project’s development team into ETH, triggering an outcry and speculations of a rug pull.

A majority of the tokens were soon returned to the project’s treasury fund, but administrative changes were already underway by then.

Post the outsing of Chef Nomi, 0xMaki became the core developer of SushiSwap’s architecture. However, he too resigned soon after. Interestingly, an anonymous developer AG claimed that 0xMaki was actually forced out of SushiSwap by a “circle of power,” one that consisted of Delong and other lead developers.

At the time, Delong called these accusations “absurd defamation,” while also admitting that he was facing issues with some team members. A screenshot leaked by community members from SushiSwaps’s telegram group also showed Delong asking whether Maki should be asked to leave the project.

In fact, just last week, Delong threatened to quit if the core development team was not embraced and accepted by the SUSHI community. He said,

“If you do not give us the autonomy to continue operations, the capability to form leadership, and increase compensation across the board I will leave.”

A day after his initial threat, Delong also published a governance proposal that asked for all core team members except for him to be compensated with 200,000 SUSHI from the project’s treasury, for their contribution towards the development ecosystem.

The proposal was shot down by community members who found this to be “unnecessary.”

Now, as far as damage control is concerned, SushiSwap’s team soon released a statement admitting that the challenges posed by SushiSwap’s decentralized structure had resulted in mistakes seeping into the team’s management.

Addressing the same, Delong proposed in his departure announcement that the project should install a C-Suit from outside the DAO. This would allow for effective management of the team, with the exec adding that the community should be “wary of any self-proclaimed leaders arising from the current core team.”

“I wish Sushi the best and am saddened that Sushi is so imperiled within and without. The chaos that is occurring now is unlikely to result in a resolution that will leave the DAO as much more of a shadow than it once was without a radical structural transformation.”

Despite the sorrow expressed by some in the community, the price of its native token spiked shortly after the announcement.

This may be a sign of renewed hope that a shuffle in the core team could lead to better development and productivity within the protocol. The infighting cost the protocol nearly half of its valuation over the past month alone, but proposals to restructure the DAO might finally be its saving grace.

Solana’s ALFPROTOCOL: A platform with leverage and non-leveraged features