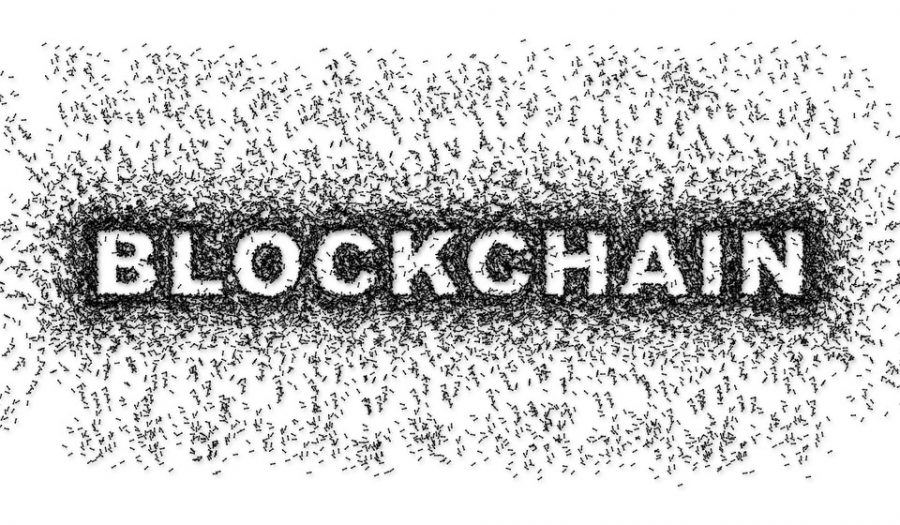 On April 26th, 2019, RChain posted a blog message stating that their president, Greg Meredith held a meeting with potential investors in Spain during the weekend of April 20, 2019. After a KYC approval, funds from the investor entered 3rd party escrow and RChain distributed 11 million RHOC tokens to the buyers wallet address. Shortly after, it was found out that the buyers fund deposit was fraudulent. Immediately following these events, RChain proceeded to contact the FBI, local Spanish authorities as well as the exchange KuCoin to block the distribution of these illegally obtained tokens. At this point, RChain which claims to be building “Ethereum 2.0” is once again on the verge of collapse. Just last month on March 5th, RChain held a discussion with its board of directors to discuss bankruptcy liquidation.
The events that took place is not a one-time occurrence within the blockchain ecosystem and in fact, blockchain technology has given birth to a new class of scammers. Looking back at cases of asset theft within the blockchain world: the DAO attack which is one of the most well known attacks resulted in the loss of over 60 million dollars worth of Ethereum; In 2018, hackers attacked IOTA and made off with approximately 4 million dollars worth of digital assets; EOS was also victim due to an exploit in a smart contract resulted in the loss of millions of dollars; the exchange Coincheck in Japan was attacked and lost a staggering $534 million dollars due to a fraudulent transfer and this is just the tip of a very large iceberg. According to Beosin [Chengdu Chain Security], there were nearly 100 global security incidents within blockchain during 2018 with a loss exceeding $2 billion USD!
As for the case with RChain, which was at one time the world’s top 30 cryptocurrency-based on market capital quickly went to the very edge of bankruptcy. Is there a root cause of asset loss within the blockchain? RChain is highly diversified in terms of technology, team and ecological framework. They have even announced ecological partnerships with Reflective Ventures and Pithia Inc.; however, one thing that cannot be ignored is that via a survey of the of RChain community, many believe that decisions from their president have caused huge losses to the project.
When looking back at theft within exchanges and other blockchain projects, the cause is not always due to an error by executive decision-makers or technical mistakes. When these issues arise, the solution for many projects is to attempt recovery, freeze the digital assets via blacklisting the fraudulent address and to work with exchanges to make it near impossible for the thief to liquidate the stolen assets.
Many of these issues have occurred due to human error and not fully ensuring the ownership of each users digital assets within the project. Basically, it stems from a lack of respect for the asset holders. However, within the blockchain world, Nebulas believes that each user is sacred and secure ownership of their digital assets is a fundamental right.
On April 15th, 2019, the Nebulas mainnet network was upgraded to version 2.0 and Nebulas NOVA was officially launched. At a press conference during the release, co-founder Aero Wang said that

“The assets of the token holders are inviolable and are required to maintain the normal operation of the Nebulas ecosystem.”

Within the Nebulas blockchain, the sole unit of governance is the address of the main network and there are three fundamental rights for all address on Nebulas:

The Nebulas co-founder gave an example at the press conference:

“Suppose you have bitcoin and one day Bitcoin suffers a large scale attack. The result is that your assets have been hijacked or seized. Is this situation unfortunate? Through blockchain, assets are guaranteed by power; is this the biggest meaning?”

His belief is that this is not the case because all assets, including legal currency, are not completely protected by power.

“According to the consensus of all participants, Nebulas will guarantee and ensure that the legitimacy of assets come from consensus and not just from a single entity. If one day the Nebulas mainnet encounters a 51% attack, we would have to roll back the network to retain full legitimacy. In truth, this issue is beyond technology. My private key has not been lost, I am a legitimate participant, my assets have been hijacked and of course, I have the right to have them returned. In this scenario, technical abilities can justify a network rollback. No one within Nebulas can freeze your assets. Your assets belong to you and this right is sacred and inviolable.”

The process of creating an on-chain economy needs to be decided by all users within that network via a fair and transparent system. As of April 23, 2019, on-chain voting went live with two important proposals: The first proposal titled “Gas fee” proposes a modification to the current network transaction fee from 106 wei to 2×1010 wei which will assure network security by mitigating potential DDos attacks and will provide assurance for the future ecological development of Nebulas.
The second proposal titled “Arthur proposal” proposes a modification to all parameters/functions of Nebulas Rank [NR] and Developer Incentive Protocol [DIP]. If approved, the parameters related to NR and Developer Incentive Protocol [DIP] will be determined by community members and developers. With these modifications integrated, users will be able to better participate in the ecological development of Nebulas.
Many wonder how the Nebulas blockchain will be upgraded once proposals are approved. To complete the implementation of proposals, Nebulas will utilize its Nebulas Blockchain Runtime Environment [NBRE] which allows for the autonomous upgrade of the network without human intervention. Once proposals are approved by the global community, any revised code is reviewed, approved and essentially uploaded to the network via a signed transaction containing the improved code.
By competing upgrades in this manner, the entire community must decide together and come to a consensus which demonstrates how Nebulas considers the rights of each and every user. Moreover, in the future, community members can continue to propose more technical proposals and even have them committed without any central authority intervention which is a long-term goal of Nebulas’ decentralization plan.