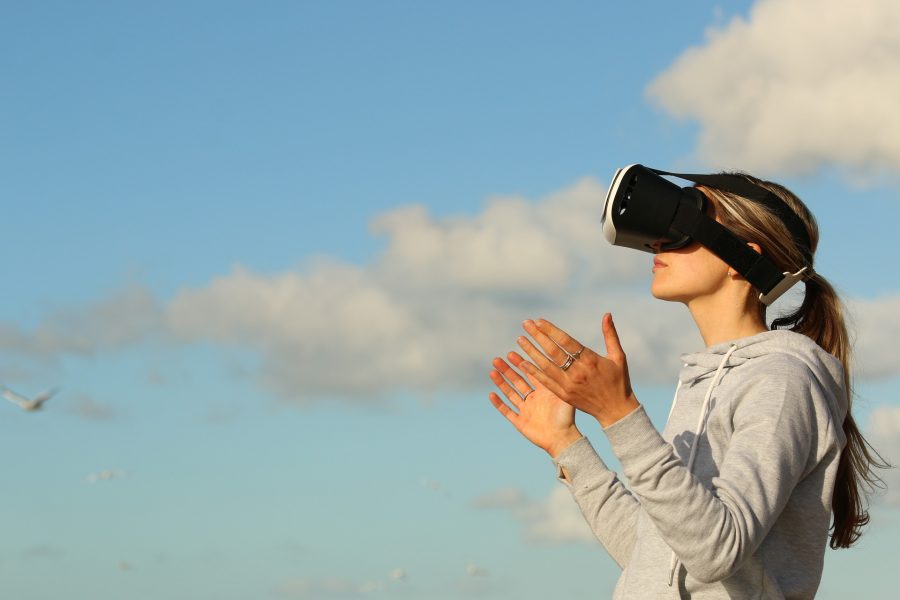 Gaming usually provides one of the first playgrounds for experimenting with new technology and emerges as some of the most popular initial applications of innovation. Blockchains are no different, particularly with the meteoric rise of Ethereum, altcoins, and the dapp narrative in the latter half of 2017.
Dapps were pegged as the new generation of “unstoppable applications,” but they failed to gain sustained traction. Only a few games on Ethereum, such as CryptoKitties, garnered significant support where some were, at the high point, selling for hundreds of thousands of dollars. Unfortunately, the hype around dapps was brief as Ethereum struggled to scale with increasing users and dapps fell into mediocre UI/UX and endemically low user numbers.
However, the vision of the advantages of gaming on blockchains did not dissipate. Development of better layer one protocols that could scale to support games and layer two solutions including the likes of ‘Dappchains’ are working towards the goal of a new generation of blockchain games.
In particular, TomoChain-a low latency, Proof-of-Stake [PoS] blockchain network-is positioning itself to become the predominant platform for blockchain game ideation and development.
Can Blockchain Bring Value to Gaming?
The promise of converging blockchain and gaming draws from numerous distinct advantages that blockchains confer to both the development of games and their broader ecosystem of community members. Native asset exchanges, verifiable scarcity of assets, interoperability of assets, fast and secure payment networks, and non-fungible tokens [NFTs] for unique assets are just some of the encouraging aspects of blockchain gaming.
Transitioning games onto a blockchain network present some unusual challenges though-primarily technical limitations and business model concerns.
Technical limitations center on Ethereum’s on-chain processing capacity of 10-15 transactions per second [TPS] in its current iteration. With such a slow processing capacity, gaming becomes slow, the UI and UX suffer, and gas costs skyrocket in times of network congestion.
Regarding business models, games today [i.e. Fortnite] become massively profitable through controlling the entire gaming ecosystem — from upgradeable content to rules and levels. Such a dynamic has multiple points of friction with the open protocol nature of public blockchains though.
For example, Devin Finzer, Co-Founder of NFT marketplace OpenSea detailed in a Coindesk piece:
“Blockchain represents a fundamental business model shift: from value extraction in closed ecosystems to value capture in open ecosystems. The problem is that, while incumbents have figured out how to extract value in closed ecosystems [restrictive monetary policies, locks on transfers, fees, etc.], new entrants have yet to figure out how to capture value in open ecosystems.”
His comments mirror similar sentiment by Tony Sheng, who articulated that blockchain games would need to redefine their business models. “If games bring crypto to the masses, they will have different business models,” he says. Blockchains are open protocols, meaning that extracting value from blockchain games will require new gaming environments.
While gaming business models may need some revolutionizing on blockchains, some networks are already positioning themselves to overcome the hurdles facing further adoption.
TomoChain Leading Innovation in Blockchain Gaming
TomoChain is a PoS blockchain network designed with low latency, high TPS capacity, and near-zero fees as its foremost planning considerations. The network has been live since December and is striving to become the ideation and development platform for blockchain gaming.
The network’s affinity for gaming is aptly demonstrated by their Game Dappathon, which is an international competition for building blockchain games on the network with a reward pool and dapp development tutorials.
TomoChain avoids the dapp game problems facing Ethereum via its much stronger layer one protocol scalability. The platform’s PoS Voting consensus enables up to 2,000 TPS, 2-second block confirmations, and is even compatible with porting Dapps over from Ethereum’s EVM. As a result, the gaming experience does not lag as it does on less scalable blockchains.
Supplementing a healthy environment of blockchain gaming innovation does not stop with layer one protocols, however. TomoChain addresses the issue of fostering gaming communities and a sustainable token economy with its Game Hub.
The Game Hub facilitates the submission of dapp game ideas and provides support options for technical consultation, marketing, and even fundraising. TomoChain also provides a set of guidelines for building standardized blockchain games on the TomoChain network. The type of resources that TomoChain is providing is critical to the future growth of blockchain games-especially in attracting a migration of third-party developers from other platforms.
Attracting third-party developers has critical implications on layer two development, which is necessary for blockchain gaming success.
Finzer went on to discuss how layer two experiences can provide the boon that a blockchain gaming ecosystem needs. He added,
“Nevertheless, I think dismissing layer two and focusing simply on ‘true digital scarcity’ or ‘true ownership’ is missing the forest for the trees. Layer two is what drives digital scarcity and true ownership.”
Another critical area in traditional gaming that TomoChain, as a blockchain, addresses is the concept of easily transferring and verifying value. For example, if you buy an upgrade in Fortnite, that new asset is prone to becoming irrelevant down the line once a better upgrade comes along, a counterfeit is created, or the team behind the game [Fuel Games] decides to discard the upgrade. Although avenues for liquidating a game skin/upgrade on a secondary market are available, they are illiquid and assets rapidly lose value.
Public blockchains naturally afford the properties of digital scarcity and verifiable transferability, but it is the environment, resources, and communities around the layer one protocols that will fuel the next generation of gaming-the layer two.
What type of business model they rely on will be forged by the innovators and developers contributing to the ecosystem-the kind of ecosystem that TomoChain is building.

WINS.FUN is reaching new steps in the gambling industry