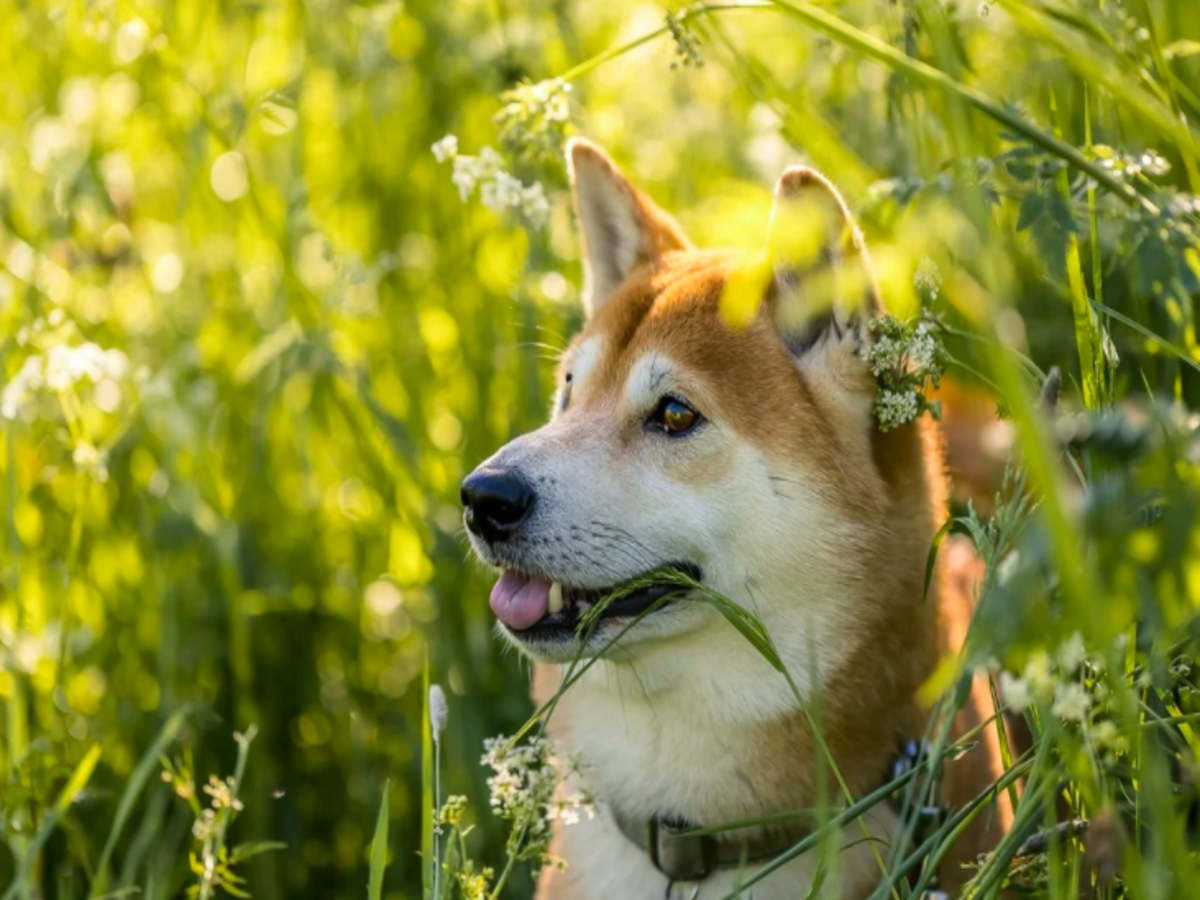 Shiba Inu, the market’s second largest meme-coin, has had a fairly rough start in December. It the 24-hour window, for instance, this coin has shed more than 3% of its value.

Now, despite the dwindling price and the downtrend on its charts, SHIB managed to achieve a remarkable feat of late. Just a week back, the token’s official Twitter handle announced that over 1 million HODLers now possess SHIB tokens.

Well, the aforementioned number is a testament to the meme-coin’s increasing popularity. And in effect, the news of the newly-set milestone gave the SHIB community something new to rejoice about.

The barks are getting louder

Since the coin now boasts of such a large number of HODLers, let’s analyze how many of them are in profit and how many aren’t. Well, data from IntoTheBlock projected quite encouraging numbers.

At the time of analysis, more than two-third of the HODLers were in either in profit or in a break-even state, while the remaining one-third alone were in loss. 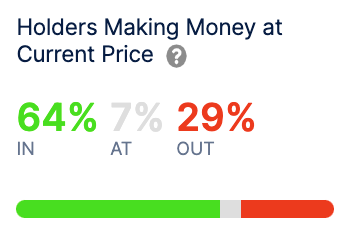 The profitability numbers bring to light that a substantial share of investors continue to cling onto their coins. And, did not necessarily sell them during SHIB’s previous uptick phases.

Time to expect a rally?

Well, in the past whenever HODLers exhibited such a behavior, the coin usually rallied.

As seen from the chart attached below, the mean age of the invested dollars have fairly gotten older when compared to early November’s bottom. In fact, the curve currently points northward, reassuring that the same trend would in most likelihood prolong itself.

Thus, it wouldn’t be wrong to claim that the investors in the ecosystem at this stage are collectively expecting gains. And that would essentially materialize only when SHIB’s price rises.

The supply on exchanges has additionally been diminishing, implying that HODLers are accumulating more coins at this stage. Thus, if the buying-spree mode intensifies in the coming days, nothing much can stop SHIB’s price from unleashing and inching higher.

Further, a whole set of new companies have now started accepting payments in dog-themed coins, which means that there’s a lot more reason for SHIB to bark louder.

Well, the coin’s fundamentals also seemed to be fairly decent at the time of writing. Consider the trade volume on Shiba Inu’s DEX ShibaSwap. Now, as seen from the chart attached, the same has been revolving in the $20 million to $50 million bracket since the end of November, which isn’t that bad.

Additionally, SHIBA tokens have been getting burned on a frequent basis. In just the past hour, more than 5 million SHIB tokens have been destroyed. This mechanism, to a fair extent, does have the potential to pull the asset’s price upwards going forward.

In the past hour, there have been a total of 5,168,237 $SHIB tokens burned and 2 transactions. #shibarmy

So, given the decent state of the fundamentals and the bullish sentiment of market participants, it wouldn’t be a cardinal sin to expect SHIB to rally in days to come.

Nonetheless, DYOR before making any investment decision, for meme coins are susceptible to unforeseen dips and pumps.