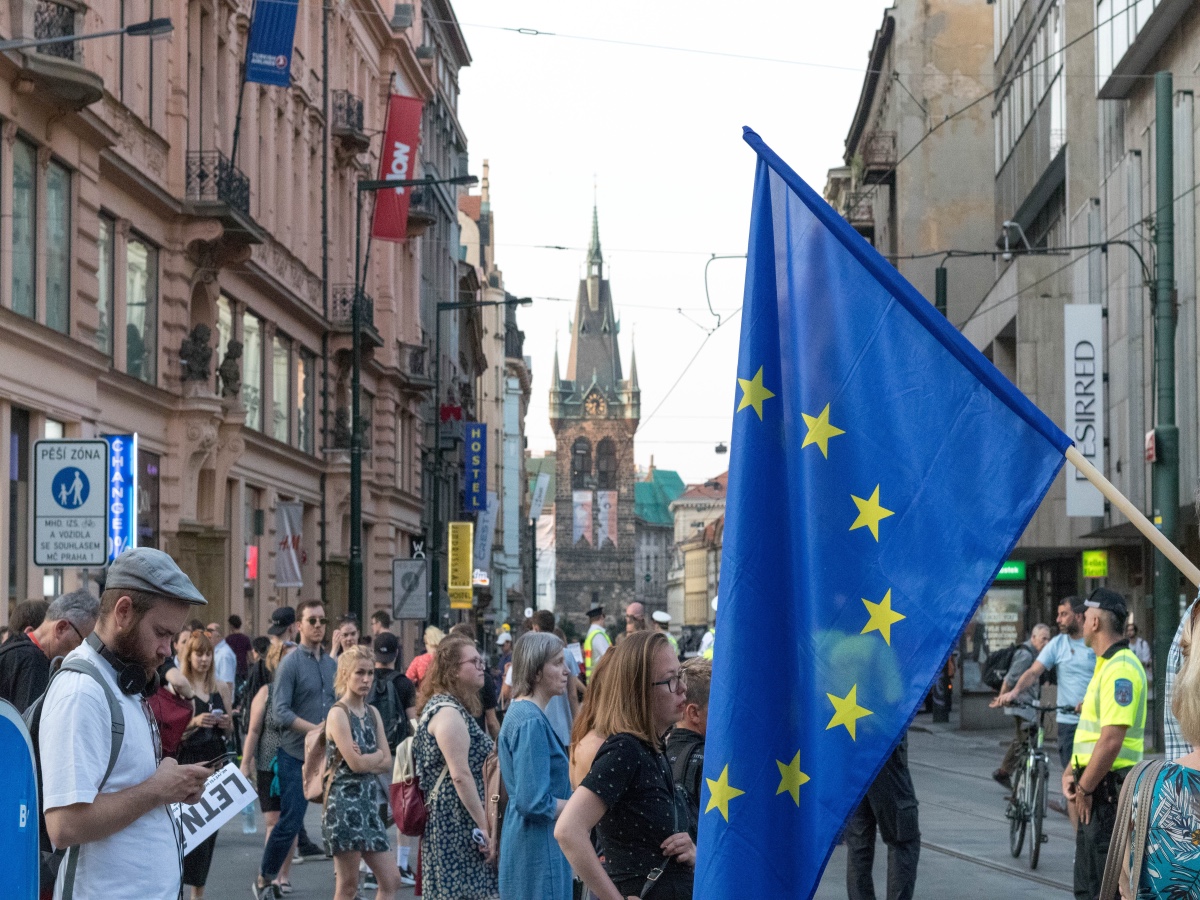 There’s a tendency among consumers to think of CBDCs as simply digital money and assume that the same conditions which apply to notes and coins will also apply to these central bank digital currencies. However, a December paper by the European Central Bank shows why such a mindset is a mistake.

Not exactly a ‘fee’-good moment

Titled ‘Central Bank Digital Currency: functional scope, pricing and controls,’ the paper by Ulrich Bindseil, Fabio Panetta, and Ignacio Terol covered many questions. Yet, it also raised the matter of whether the CBDC would be sustainable without a fee or cost recovery structure.

“With cash, merchants do not face any per-transaction fee. Nor do they require any acceptance device. This may not be the case for CBDC.”

“…the design of cost recovery and fee/compensation structures should be based on a comprehensive analysis, and consider alternative (and only partially compatible) principles…”

The ECB’s paper also identified three fundamental features for the success of the CBDC. These were giving the CBDC some kind of status as a legal tender, incentivizing selected intermediaries, and also customer demand for CBDC payment options.

Many Europeans have reacted negatively to the idea of a digital euro, citing privacy violations as a concern. For its part, the ECB paper tried to calm readers’ fears and said,

“As public and independent institutions, central banks have no interest in monetising users’ payment data. They would only process such data to the extent necessary for performing their functions and in full compliance with public interest objectives and legislation.”

The paper also revealed developments in the finance world that the ECB has been eyeing. In particular, the paper cited the rise of stablecoins and the dominance of non-European payment providers in Europe.

Coming to bank competition, the ECB proposed a possible win-win strategy. It suggested,

“If instead banks have market power in the deposit market, introducing the CBDC could lead to improved economic outcomes, as it would improve competition, incentivising banks to offer better services and/or higher rates to depositors.”

It’s fascinating to note here that China and Nigeria, two countries rolling out their own CBDCs, claim to have already implemented some of the measures which the ECB is still just researching. One such feature was a monetary limit on CBDC transactions and balances in order to prevent undermining banks. In its paper, the ECB also noted the need for limits.

Related Topics:CBDCsEuropean Central Bank
Up Next