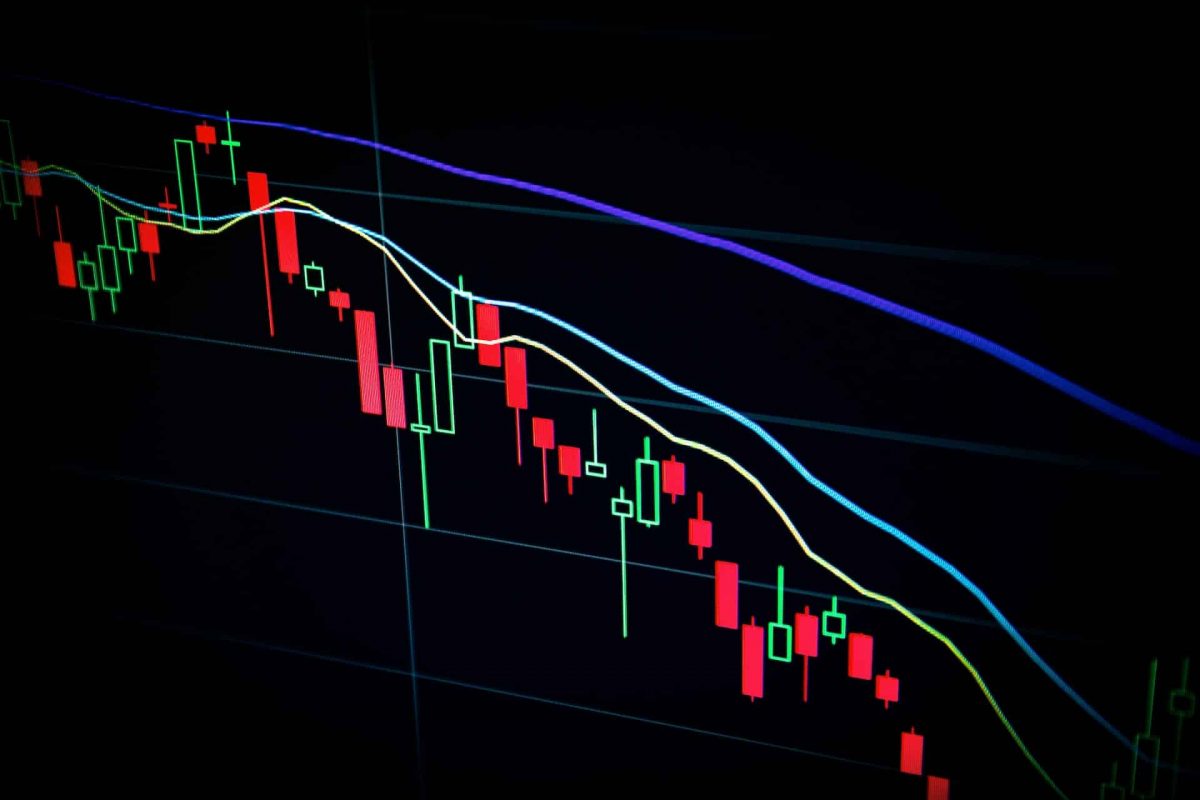 Days after Huobi Global announced the delisting of HUSD from its platform, the stablecoin has seen a decline in its price, leading to a significant slip in its $1 parity.

Data from CoinMarketCap revealed that the stablecoin has tanked by more than 20% over the last 24 hours. At the time of writing, it was trading at $0.593, well below the $1-peg it is supposed to maintain. HUSD’s market capitalization has understandably declined by 24% too.

The 627% hike in the stablecoin’s daily trading volume seemed to indicate that traders are exploiting this price action to squeeze out profits by most likely shorting HUSD.

News of the delisting comes amid reports of takeover by Justin Sun, the founder of TRON, who also happens to be on the Global Advisory Board of Huobi Global.

Colin Wu recently reported that key executives of Huobi Global, including the CEO and CFO, have resigned from the exchange. In what seems to be a major shake-up in the exchange’s management, members of Justin Sun’s TRON team are reportedly taking over important departments in the company. Sun has also hinted at large-scale layoffs in the exchange.

Justin Sun took to Twitter earlier today to address the reports of personnel changes in Huobi Global. He tweeted,

“New Huobi is naturally accompanied by new people and new atmosphere. We are extremely cautious about the future personnel arrangements of New Huobi. The focus of future growth of Coin, and widely listen to opinions inside and outside Huobi, especially Huobi people who have a say in the actual situation of each position.”

Are Bitcoin bulls headed north of $25,000 or will BTC sustain the current range