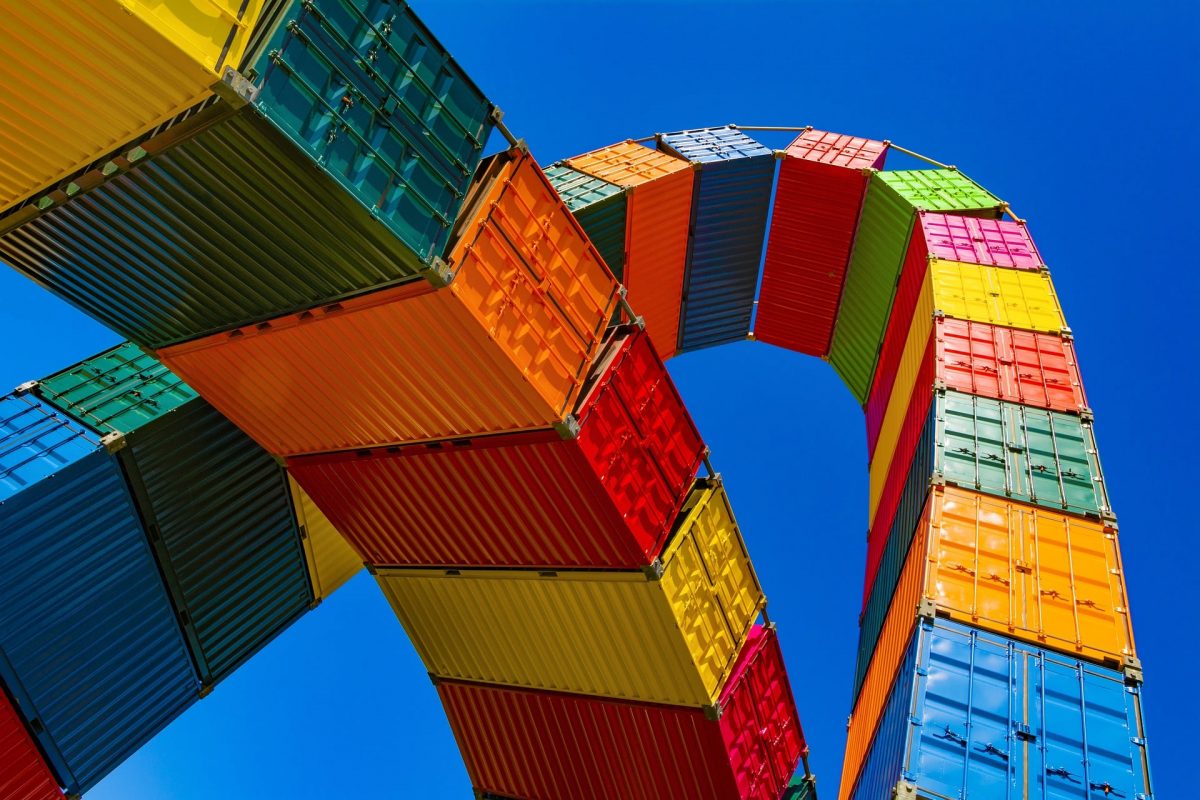 Update: Tron’s Justin Sun has now publicly come out to claim that he is merely an advisor on Huobi’s Board and did not purchase the exchange’s majority stake. In doing so, he called the original report ‘wrong.’

A new report released by popular journalist Colin Wu has claimed that Tron founder Justin Sun and FTX’s Sam Bankman-Fried are the possible investors behind the recent takeover of Chinese crypto-exchange Huobi Global.

The report comes barely days after the exchange’s controlling shareholder sold the entire stake to Hong Kong-based About Capital Management through a buyout vehicle. The deal went through for $1 billion.

Here, it is important to note that the buyout vehicle is managed by About Capital and the fund itself may have different investors who pooled in investments for the purpose of the acquisition.

Justin Sun and SBF behind buyout?

Citing multiple sources, the journalist claimed that Justin Sun is the “core investor” in this buyout. Sun was reportedly present at the delivery site on the day of the buyout.

The report further suggested that Sun was aided in his buyout by an investment from FTX. Sun is believed to have been in talks with senior FTX officials over a possible buyout of Huobi.

Huobi Global’s latest announcement only furthers Justin Sun’s involvement with the exchange. Huobi has formed a Global Advisory Board. “The board is established to guide Huobi Global’s business development as well as its strategic roadmap for global expansion,” the company said in the press release.

Interestingly, Sun has been appointed as a member of the board.

Speculations over Sam Bankman-Fried and Justin Sun’s involvement in Huobi’s buyout comes almost two months after Bloomberg reported that both were in contact with Huobi Group founder Leon Li over a potential share transfer.

These claims were initially refuted by Justin Sun. Just a few days after that, Sam Bankman-Fried publicly denied any plans to acquire Huobi.

How is the exchange token faring?

Huobi Token (HT) has reacted rather well to the developments in Huobi’s acquisition. According to data from CoinMarketCap, the token was trading at $4.42, at press time, up by more than 6% in just 24 hours.

Meanwhile, the altcoin is seeing renewed interest from traders and investors as its trading volume surged by more than 80%, hitting $19.7 million. HT’s market capitalization stood at $679.9 million, at press time.