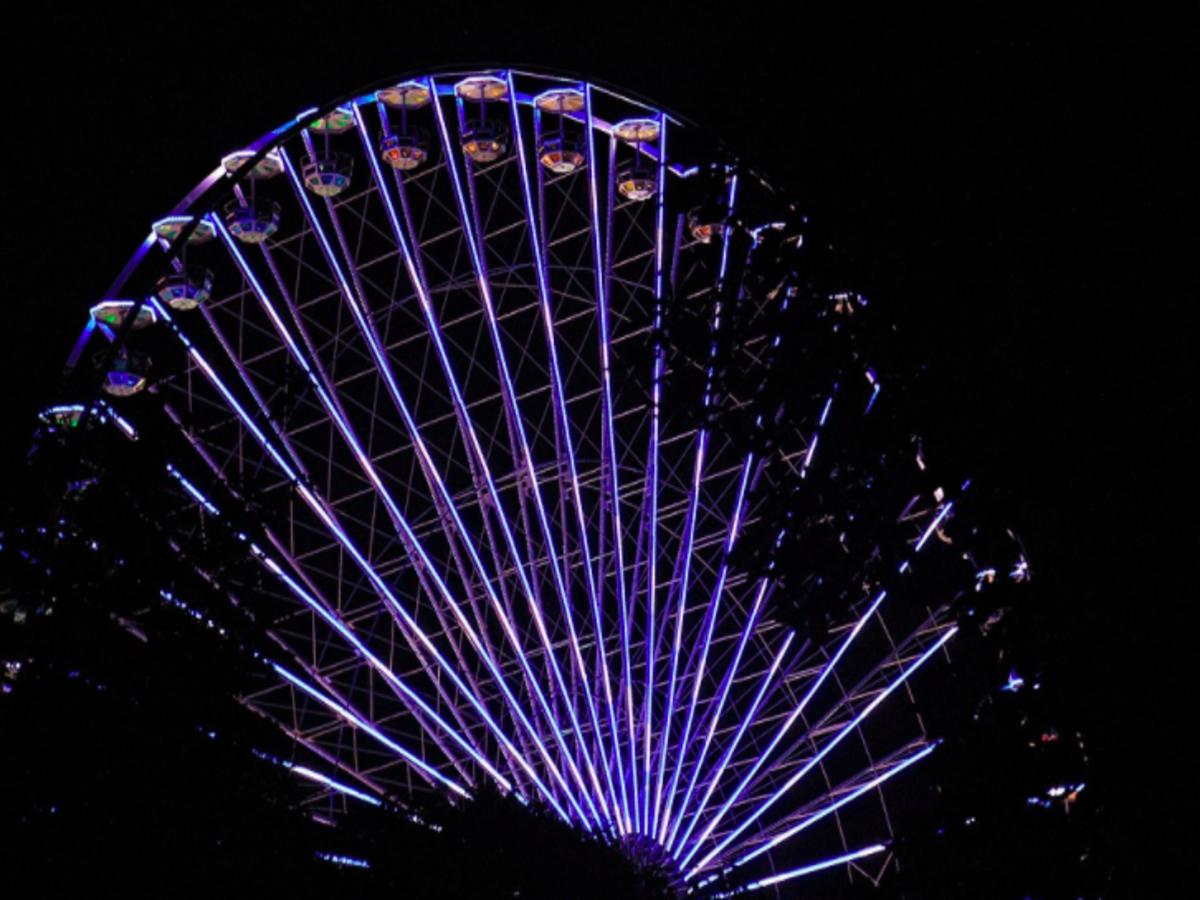 As Bitcoin, Ethereum and other top alts are still trying to establish a clear-cut trend, Fantom’s price has been rallying. The aforementioned alt’s valuation has risen by 14% in the past 24-hours alone. Even on the weekly window, FTM has fetched its HODLers over 10% returns.

Fantom’s TVL that made rapid strides over the past few days has started fumbling now. At press time, this number was seen revolving around $5.12 billion when compared to its 9 November highs of $6.15 billion.

Well, liquidity draining out of the protocol is obviously not a very healthy sign. Nonetheless, when zoomed out and viewed, the macro-uptrend still remains in-tact. In fact, minor deviations like the one just observed are a part and parcel of any ecosystem’s growth-spurt phase. 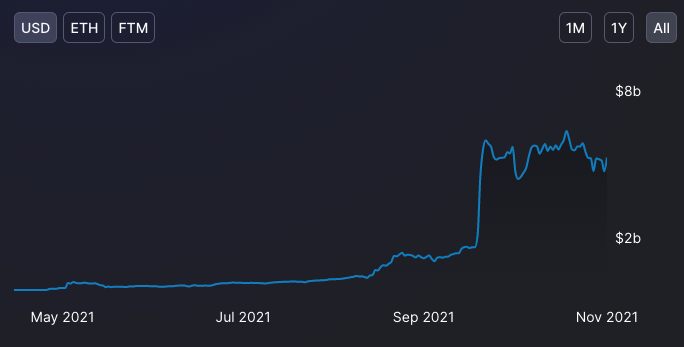 Fantom’s growth phase has been marked by several tie-ups. Just a day back, for instance, Fantom’s partnership with 123swap was announced. 123swap is a platform that aids HODLers to swap their assets.

Crypto watchers believe, merely being a part of the 123swap ecosystem would increase Fantom’s traction and would make it more appealing as a potential swapping asset. This, in turn, could rub-off well on its price over the long term.

Further, Fantom uses a technology called DAG – Directed Acyclic Graph. That, in itself, is an added advantage for the protocol as it tends to improve both speed and efficiency.

DAG, as such, is a ledger in the form of a graph where transactions are stacked one on top of each other, instead of being chained together. This system is essentially an evolutionized version the standard blockchain. And, Fantom trying to establish itself in this not-so-familiar territory hints at the network’s determination to stay relevancy over the long term.

Basically, the alt’s price has been rising on the back of the aforementioned 123swap partnership announcement. Even though some argue that the same might be short-lived, the state of the alt’s metrics advocated otherwise.

At the time of writing, Fantom’s rally was backed by momentum. The alt’s transaction volume was hovering around $244 million when compared to its 13 November’s $31 million lows.

A rise in the volume doesn’t necessarily indicate the kind of bias present in the market. Well, keeping the price rise narrative in mind, it can be said the buy-side bias has been overshadowing the sell side of late.

In fact, the trades per side metric reiterated the same. As per data from IntoTheBlock, the number of FTM tokens bought over the past three hours had exceeded the number sold by a more than 4 million.

Further, the Fantom market was engulfed in moderate volatility. Thus, it wouldn’t be wrong to claim at this stage that FTM’s price swings from here on would be brisk, yet cautioned. 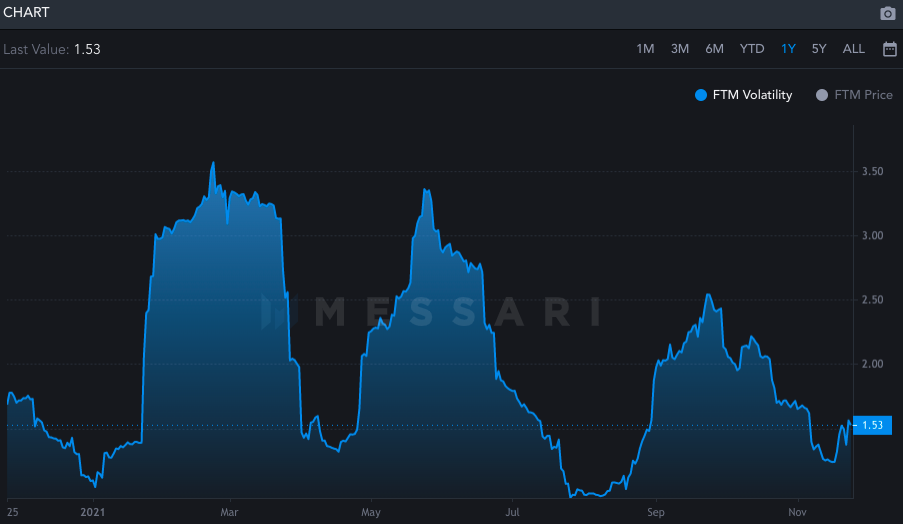 Thus, in light of the aforementioned trends, it can be concluded that Fantom’s non-hyped-up bullish streak would in most likelihood be able to prolong itself.

Considering Cardano’s performance, it is ideal to wait for this to happen before investing