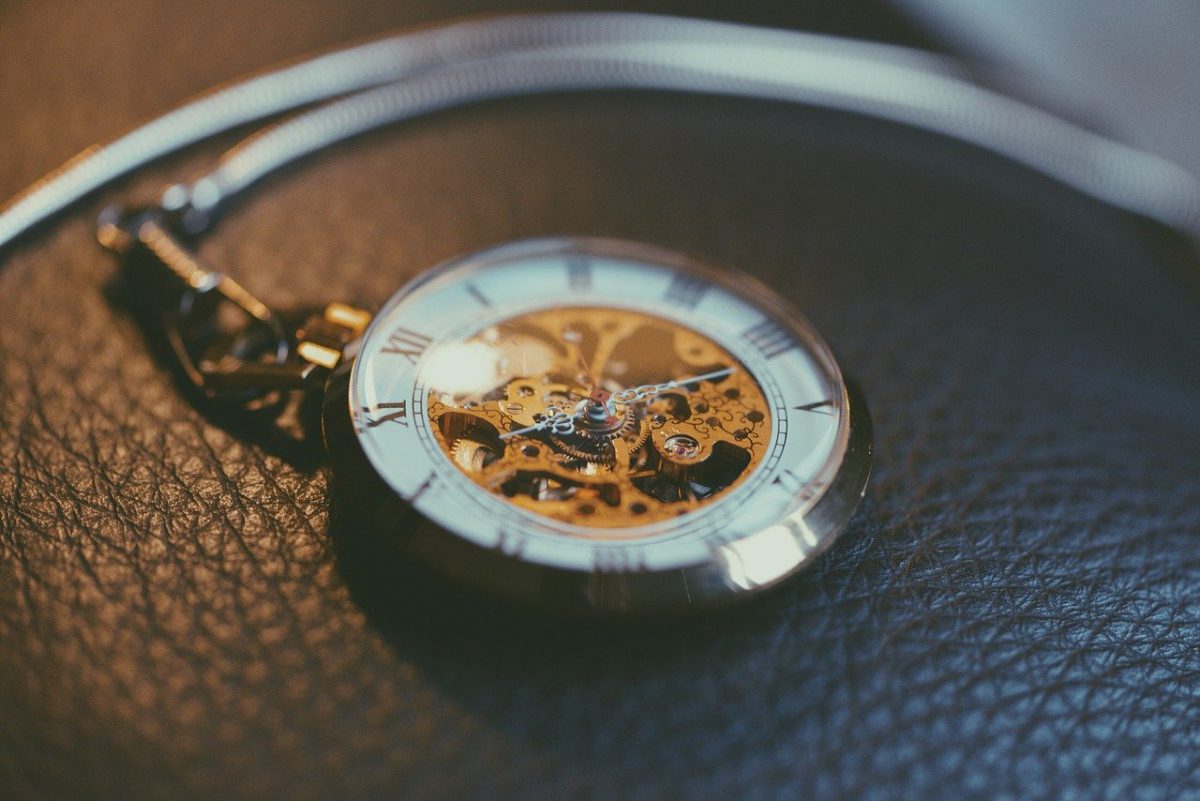 “I do not consider ETC my child and I have no expectations from the project,” IOHK’s Charles Hoskinson said during a recent AMA, remarks that were greeted with surprise by some since he was one of the co-founders of Ethereum back in 2013.

While conducting a special New Year’s Eve AMA, the Cardano Founder went on to say that the ETC community is independent and they are capable of making decisions for themselves, noting that they should be the ones to decide the best path forward for the ecosystem.

Hoskinson was quick to attach an off-hand remark of sorts, however, claiming,

“It’s been a lot of years and not a lot of progress. They can’t keep doing the same things and expect to remain competitive when everything in the industry keeps moving.”

Ethereum Classic has seen its market cap fall dramatically over the past year and a half, a period that also saw a series of 51% attacks against its network. In fact, many argue that most of the EIP proposals that came later could have prevented these attacks from happening if they had been implemented earlier.

Hoskinson left Ethereum’s team back in June 2014, following which, the IOHK project began and its key project Cardano was born. Cardano is considered to be a third-generation blockchain, with the network increasingly positioning itself as a competitor to Ethereum itself.

In fact, earlier this month, Cardano announced that they will be restarting and accelerating their K-Ethereum Virtual Machine – opening up Cardano to the Solidity and Ethereum community. This was done despite the Cardano team addressing concerns with respect to security and correctness concerns inherent in writing Solidity smart contracts on Ethereum.

Staying competitive seems to be the priority right now, and Cardano is not the only Ethereum competitor with this vision. Polkadot is another blockchain that competes with Ethereum, and it too was founded by one of the core founders of Ethereum, Gavin Wood.

When asked during the AMA if Polkadot was a copy of Cardano, Hoskinson categorically stated that Polkadot is an original piece of work with original code.

“It has key differences in its design than how our system operates,” he said, noting that Polkadot shares more design similarities with Ethereum than Cardano itself.

Why 2020 was the year govts. finally took note of Bitcoin, other cryptocurrencies