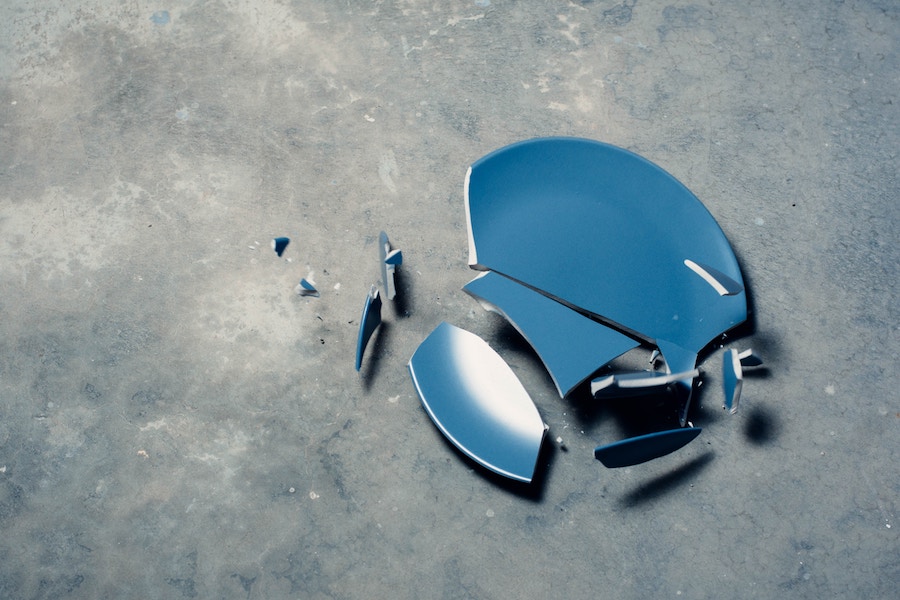 Toward the end of 2017 and 2018, apart from the Bitcoin boom frenzy, another factor that took over the crypto-space was the ICO boom, with projects raising millions and billions of dollars for their ‘blockchain solving real-world problems’ ideas. This, however, gradually faded away with the intervention of several regulatory bodies around the world; the SEC played a vital role in distinguishing several projects as securities offering and imposing a penalty on projects for violating rules.

Notably, ICO boom was also attributed to the rise and fall of Ethereum, as most of the projects that offered initial coin offering opted to be Etheruem-based projects and carried out the fundraising in Ether. With the ICO boom, Ethereum, the cryptocurrency, also rose to in price and market capitalization, positioned second-only to Bitcoin. However, when the bear market struck, the second-largest cryptocurrency bore a heavy brunt, as the same projects were speculated to have sold their fundraising in order to sustain the capital to support their project.

ICO fever was one of the topics discussed by Vitalik Buterin, the creator of Ethereum, during a discussion panel at ETHWaterloo 2 event that took place on November 8. Buterin was asked whether the crackdown on the ICO market was disappointing or relieving. To this, he said,

“I guess, there’s two ways to interpret that question. One is, am I happy that the amount of attention on ICOs has decreased in general, and the other is am I happy with the way in which the regulatory crackdown proceeded? I’m definitely more positive on the first and second.”

Buterin went on to highlight the negative consequence of the regulatory crackdown on the market. He stated that the clampdown “gave people the idea that doing ICO is not okay,” however, opting for a private sale and “launching a VC coin,” which can then be sold to retail investors after working on the project for a year or so at a 100x evaluation was legal. This, in turn, has resulted in people deciding on the second option than the first, which could “possibly be even more exploited of.”

“But, doing a private sale and launching a VC coin and getting a bunch of rich people in the ground-floor and then doing some work for one and half years and then launching a shit coin and watching retail investors buy the shitcoin at 100x evaluation is legal […] So, like this is one example of the thing that I’m not happy about.”

He further stated that the entire ICO mechanism, even though it’s purported to be a decentralized project, was “out of touch with the spirit of what blockchains are about.” Buterin said,

[…] It’s like blockchains among other things, they’re about decentralization and trust minimization and an ICO basically says, ‘Hi, I am a centralized King, you should give me $100 million because you trust me and I will build this crypto project and I’ll make it great.’ So it is philosophically like not kind of aligned at all right.”