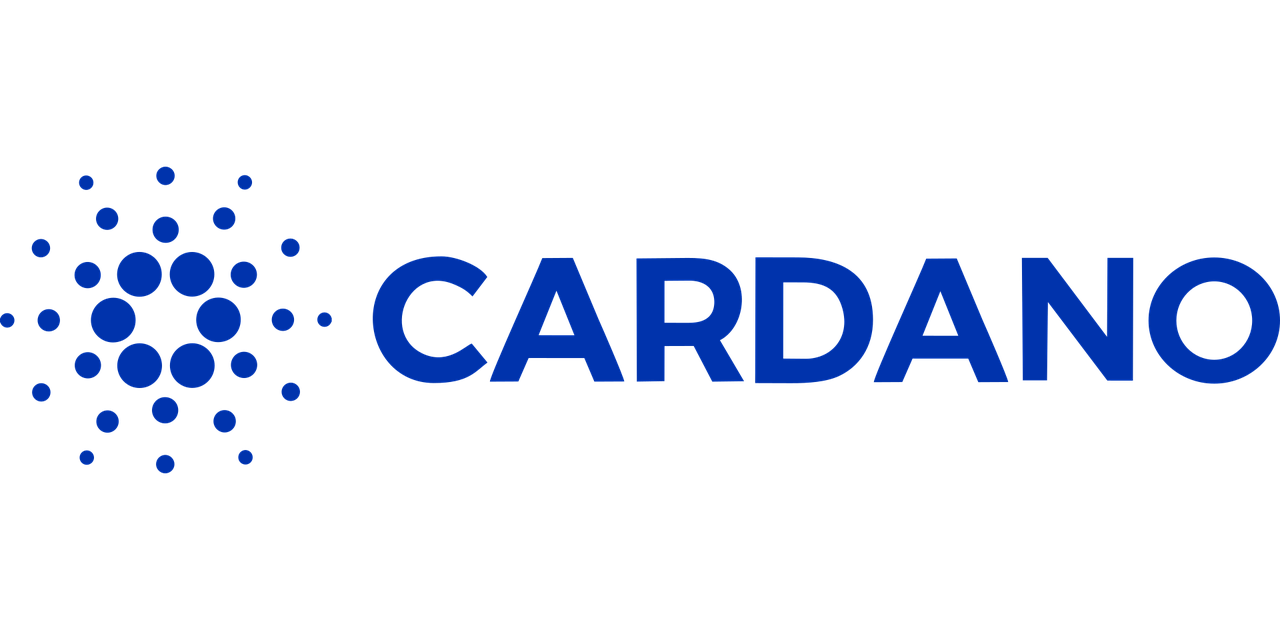 Cardano’s price has been in a league of its own, having rallied when most of the market was keeping mum. It continued to rally during the bull run as well. This led to an explosive surge in its price, one which pushed it from $0.017 in March 2020 to $3.11 in September 2021.

Due to this exceptional quality, the altcoin needs to be observed closely, from technical and on-chain perspectives.

A second look at Cardano

Cardano’s price has rallied by a whopping 17,600% in less than a year and a half, hitting an all-time high of $3.11. As impressive as this uptrend is, investors who purchased ADA in the second half of 2021 and are still holding are underwater.

In total, ADA has dropped by roughly 76% from its peak. In effect, at press time, it was hovering above a stable support level at $0.843.

As mentioned in a previous article, ADA has been walking on eggshells and is at a make-or-break point in its journey. However, what’s interesting is that from a long-term perspective, ADA has a lot to offer for patient investors.

As seen in the Volume Profile indicator, a breakdown of the $0.843 barrier could push ADA down to $0.397. For a long-term holder, these are important points of accumulation. Assuming Cardano’s price crashes to roughly $0.40,  investors can buy a ton of ADA at a discount or Dollar-Cost Average (DCA) any dips that occur from $0.843 to $0.40.

From the potential bottom at $0.40, the investor stands to gain a whopping 665% when ADA revisits its all-time high. This move would roughly represent a 7x return on the initial investment. 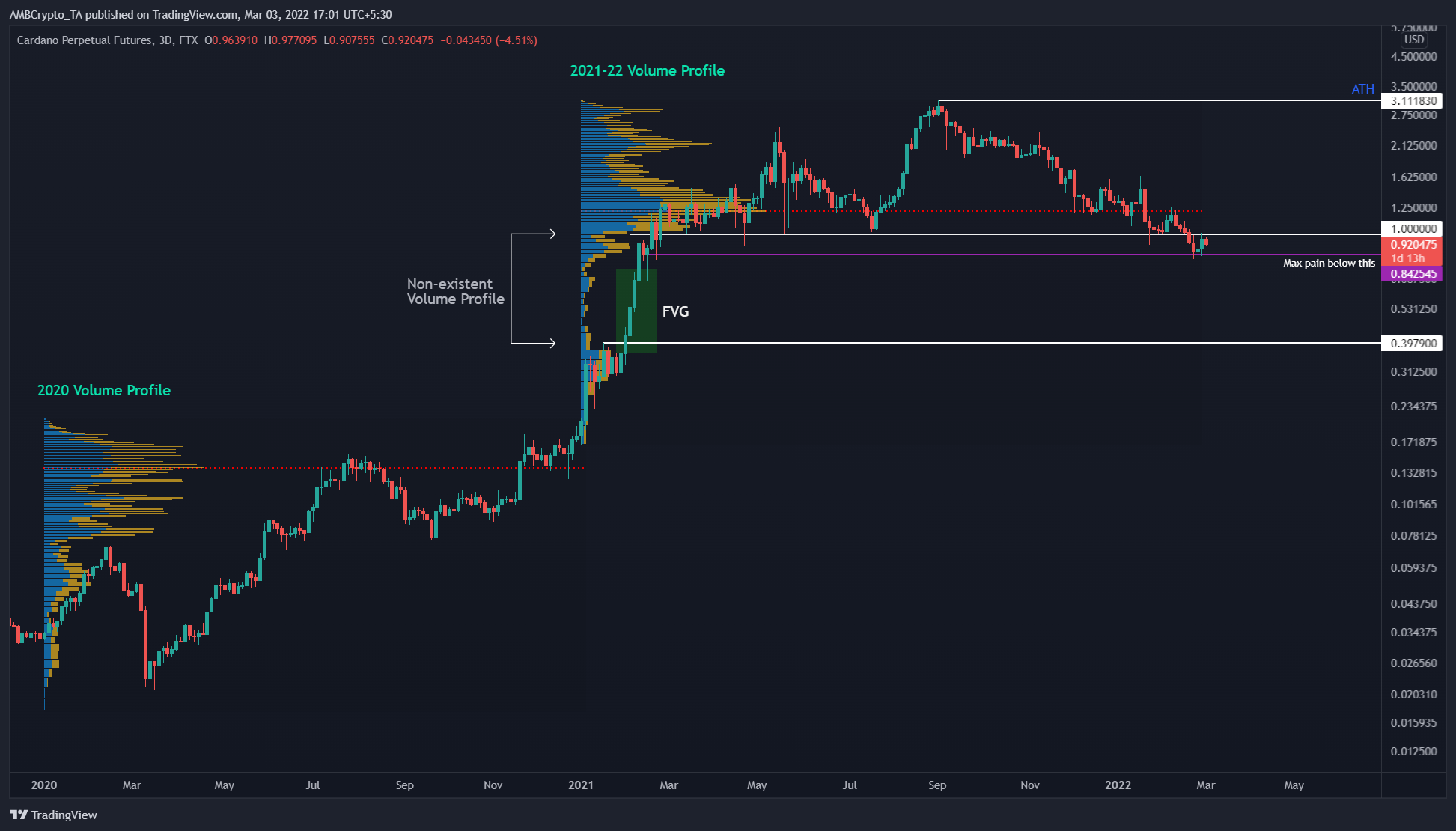 Two reasons why ADA is good buy for next bull run

The 365-day Market Value to Realized Value (MVRV) model shows that 46% of ADA holders who purchased the token over the past year are at loss.

This indicator is used to assess the average profit/loss of investors who purchased the alt over the last 365 days.

Since the MVRV is at -46%, it represents a massively oversold condition for the so-called “Ethereum-killer.” Interestingly, this value was last seen when ADA crashed to $0.017 during the pandemic frenzy in 2020.

Further adding weight to the accumulation of long-term holders is the large transactions chart. This on-chain index accounts for all transactions worth $100,000 or more and can be used as a proxy of whales or high net worth investors.

A spike in this metric can be used to identify their investment interests and could also be used to mark local tops or bottoms. In Cardano’s case, this index saw 96 such transactions on 28 February, suggesting that these investors are interested in ADA at its press time price levels.

Disclaimer: The findings of the aforementioned analysis are the sole opinions of the writer and should not be considered investment advice