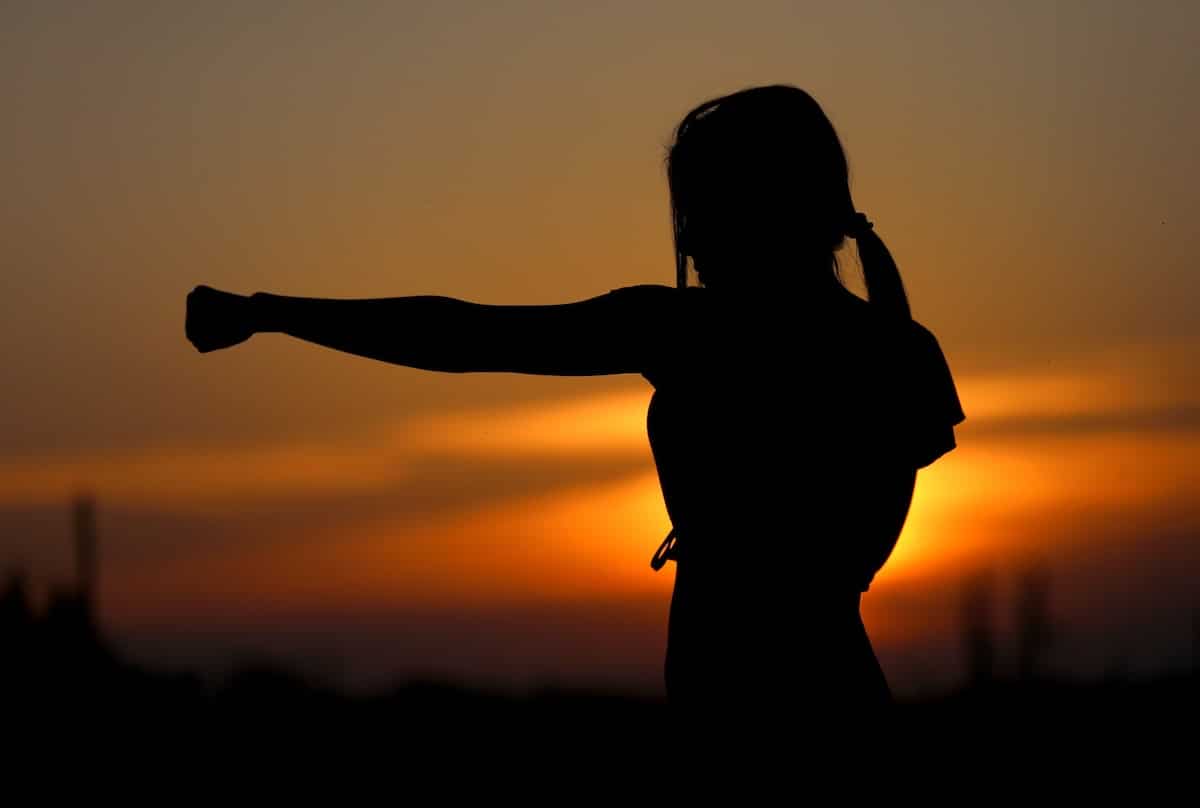 The Polygon network showcased some strong resilience despite ongoing difficulties within the crypto-market. In fact, its Q2 report painted a positive scenario too. A few bullish indicators included the rise in the number of holders and developments on the Polygon network, among others.

However, the question remains – Can the token sustain this enthusiasm around it?

Too hot to handle

Polygon, a blockchain scalability platform working atop the Ethereum platform, did indeed gain significant traction. Well, mainly thanks to the much-anticipated Ethereum Merge. The potential transition from proof-of-work to proof-of-stake (in September) triggered a buying hysteria for the Layer 2 token.

These, coupled with Q2’s insights, led to an unprecedented uptick in two key on-chain metrics on Santiment. Namely, Volume and Development activity, both of which painted a bullish picture.

In the period under review, the token’s trading volume saw steady growth. With a figure of 1.13B at press time, MATIC registered significant growth in trading volume, as seen in the graph below.

It is clear that there is a lot of development, as well as a lot of interest, surrounding Polygon. These factors are the main reasons why the cryptocurrency might see a high level of growth in the near future.

Recently, whale monitoring service WhaleStats shared some data to support this narrative. Dominant buyers (whales) acquired more of the token at a discounted rate. Given that it emerged on the list of “hot” coins for trading, this wouldn’t come as a surprise. Ethereum Whales “Bonobo” and “BlueWhale0072” bought 1,199,999 and 1,461,354 MATIC tokens.

At press time, MATIC had recorded a 4% surge as it traded around the $0.96-mark. Could it surpass the $1 mark? Well, it certainly can, given the latest developments. For instance, on 31 July, the team provided an update on the distribution of staking token rewards.

Herein, Polygon PoS saw explosive growth in adoption with over 19,000 decentralized apps running on the network. That too without the need for Polygon direct support.

Overall, Polygon is now home to some of the biggest Web3 projects such as Aave, Uniswap, OpenSea, and well-known enterprises, including Meta, Stripe, and Adobe. This, coupled with the aforementioned developments, could create a promising scenario for the network.

Related Topics:Polygon (MATIC)
Up Next

Dissecting DOT’s bull: Assessing whether there will be a retracement