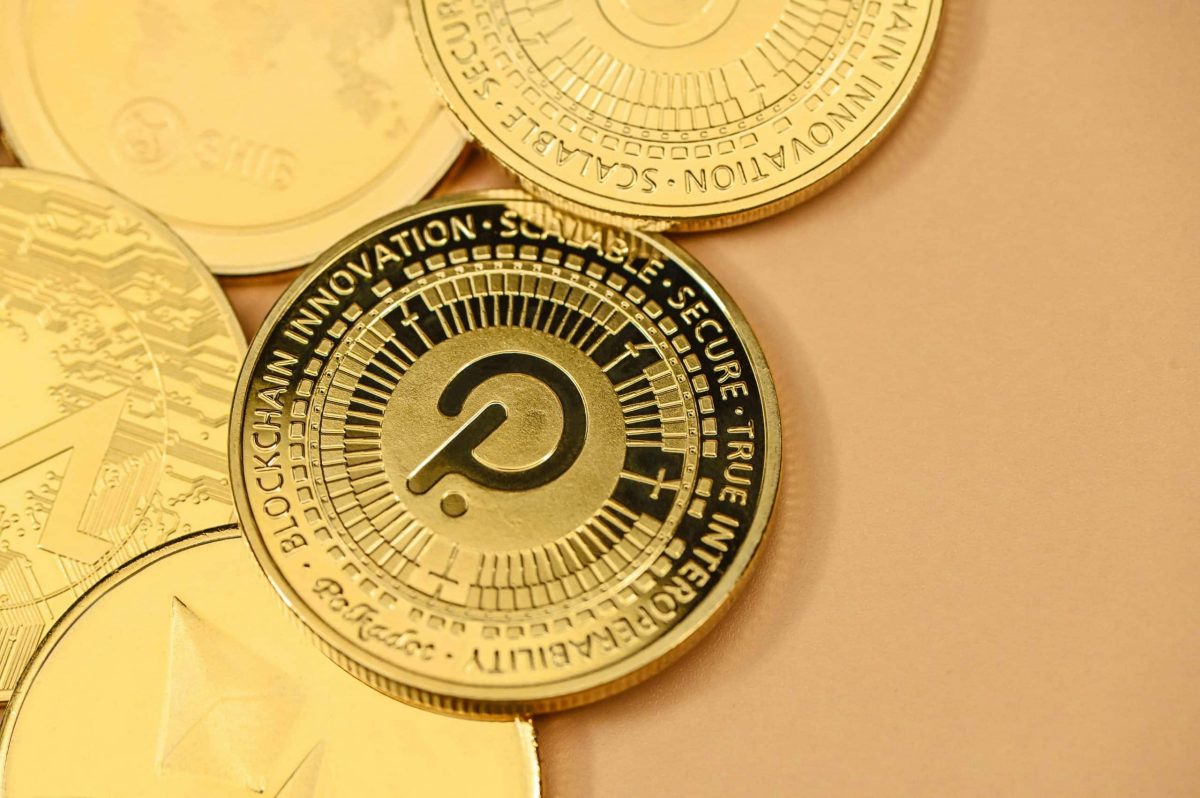 DOT just concluded the week with an impressive bullish rally, one which has allowed it to retest previous resistance levels. In fact, the same seemed to be in line with how most other cryptos have done lately. However, a sizeable retracement might be on the way.

DOT was up by roughly 30% by the time it retested support near the $8.80 price range. The latter is an important price level for the cryptocurrency because it previously acted as a support zone after DOT’s crash in May. It also flipped into a resistance level when the price dropped further in June and retraced back to the same price zone.

The altcoin’s latest bullish uptick has already started noting friction near the same price zone ($8.80). A subsequent sell-off is expected as a result of the resistance retest, and this explains the observation of bullish momentum slowing down.

There is still some opportunity for more upside given that DOT is not yet oversold, according to the RSI. However, a retracement does not necessarily have to happen in the oversold zone. Some of its on-chain metrics seemed to point towards a higher probability of a reversal in line with the friction experienced near the resistance line.

DOT’s stablecoin supply held by whales dropped significantly over the last 30 days, confirming that whales have been buying. However, stablecoin outflows have tapered out, suggesting that buying has also fallen on the charts.

At the same time, the Binance funding rate showed signs of weakness in demand in the derivatives market. This metric reflects the sentiment in the spot market and if that is the case, then the latest bullish weakness near the $8.80-level might result in a significant retracement.

Despite its present situation, however, Polkadot’s developer metric is now at its highest level in 4 weeks. This is a healthy sign that the network has been busy building and this might boost investor sentiment in favor of the upside. Especially now that the price is recovering from its lowest levels in 2021.

In fact, many stakeholders might opt to wait for potential longer-term gains.

Although there is a significant likelihood of a pullback after DOT’s latest uptick, the market continues to demonstrate strength. This means we might see DOT overcome selling pressure in favor of a higher price tag, potentially above $9 in the short-term.

Related Topics:Polkadot (DOT)
Up Next

Identifying what’s really promising for Polygon, MATIC in the short-term

Is SAND recovering fast enough to still make a splash