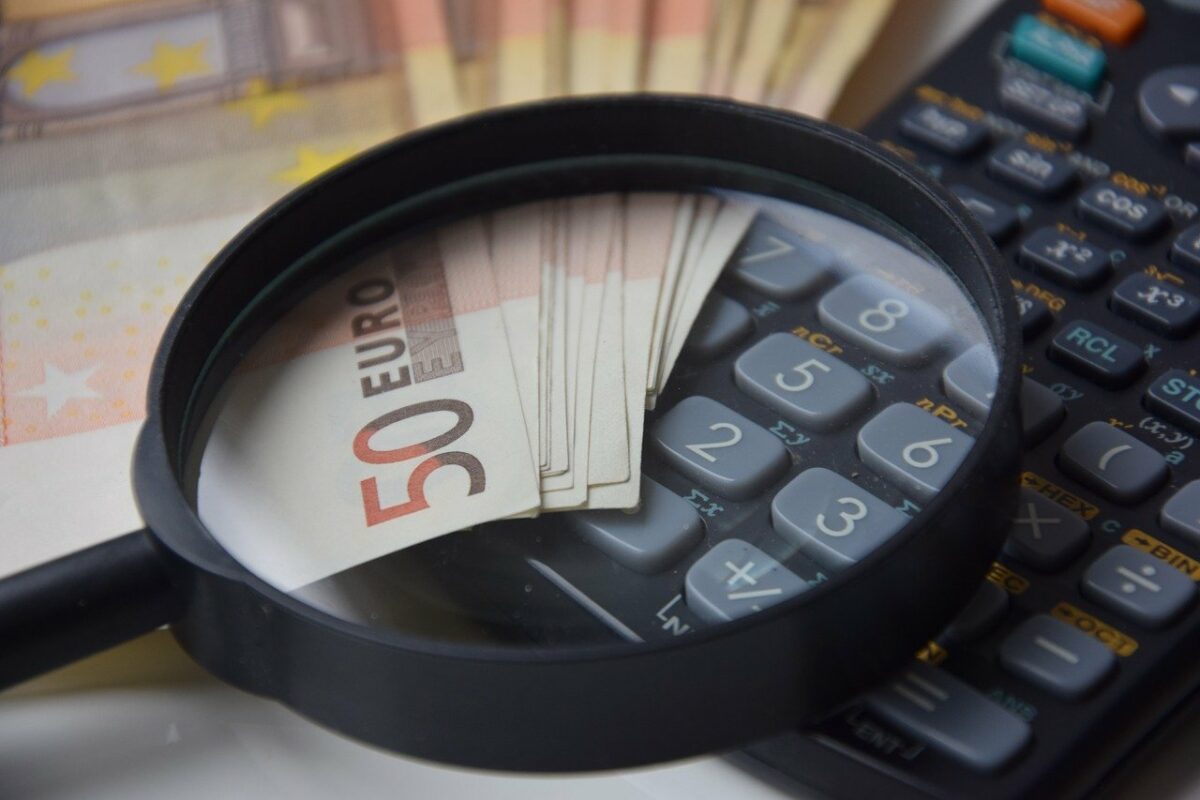 Avalanche, one of the fastest-growing blockchains in the DeFi world, has cemented itself as a leader in this space. Ergo, its equally rapid adoption isn’t really surprising.

However, due to prevalent market conditions, the investor’s current reaction towards Avalanche does happen to be concerning.

Today, Bitstamp added Avalanche to the exchange along with WTBC. Alas, surprisingly, AVAX did not react as it was expected to. Although the wicks did touch a high of $76 over the last 24 hours, it was back trading at $72 at press time.

While the critical support of $69.5 continues to be tested, AVAX, over the long term, is stuck within a downtrend wedge. This might keep AVAX consolidated under $80 until the end of March unless the altcoin can breach out of it.

Usually, a listing doesn’t tend to be a big deal since there are hundreds of cryptocurrency exchanges around the world. However, in the case of AVAX, previous listings did happen to make a significant impact on its price.

Back in December, two different crypto-exchanges added AVAX to their list of tradable assets.

The world’s third-biggest crypto-exchange, FTX, listed the alt on 11 December. FTX was followed by Kraken listing AVAX on 21 December.

However, since deposits and withdrawals for AVAX on Bitstamp begin only on 10 March, maybe we could see some positive price action then.

Even so, beyond the lack of optimism from investors, Avalanche has been seeing a lack of activity on its DeFi front as well. While the total value locked on the chain is up from $8.1 billion to $10.66 billion, the unique daily depositors have been cascading.

In November, the Avalanche bridge had over 2,000 depositors regularly. These figures have since plunged to 283.

Subsequently, the overall transaction volume has also dropped from $430 million to $77 million in the span of 4 months.

Given that extensive bearishness is keeping investors away from the crypto-market, altcoins might need more than just listing to trigger a recovery rally.