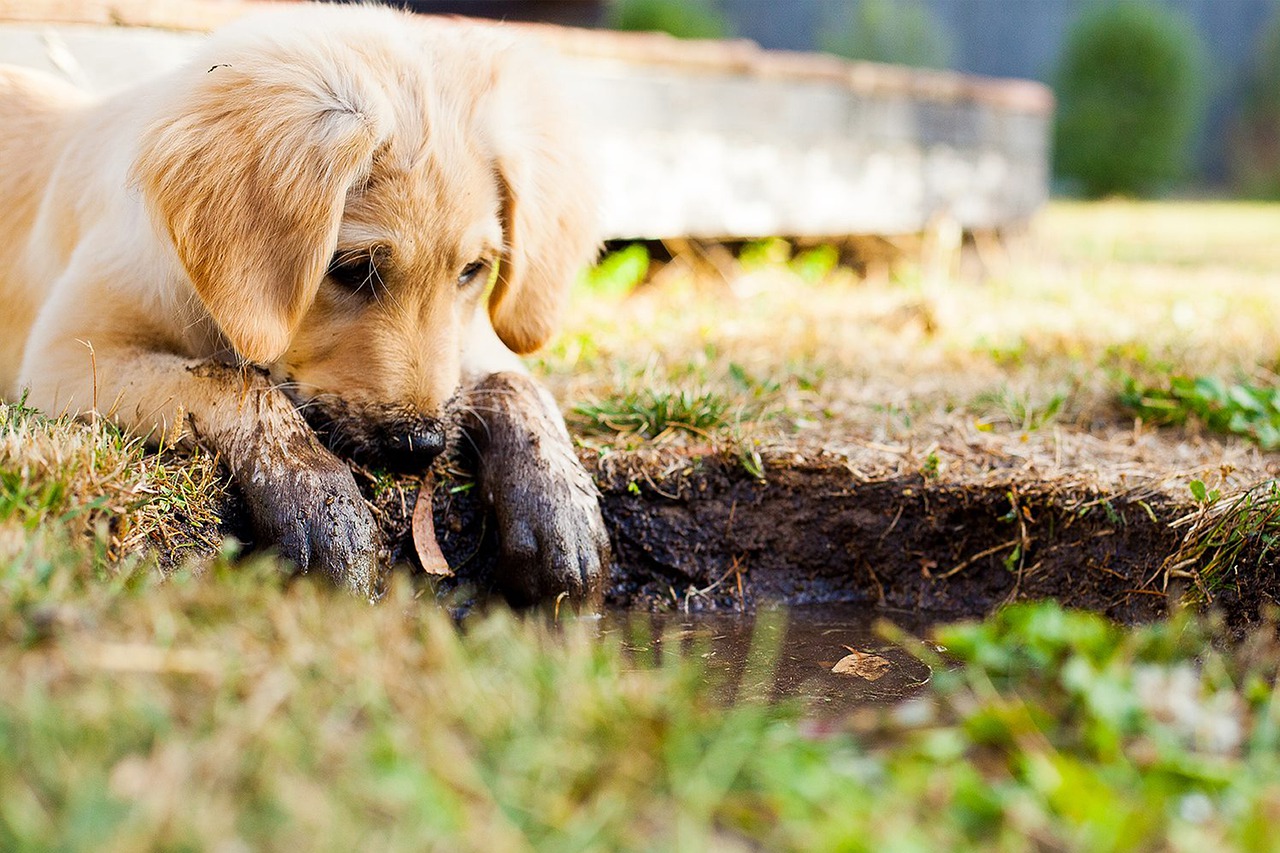 Jim Cramer, the host of CNBC’s Mad Money took to Twitter for a rather controversial stance. He stated,

“Please be careful with Dogecoin…It is a security. It will be regulated. We will find out how many there are and how many are being created each day to make money for the exchanges.”

It wouldn’t be wrong to say that Cramer has opened a box of worms considering, SEC chair Gensler has been keeping a close eye on the sector to identify “unregistered securities.”

In the past, Congressman Tom Emmer has argued that Gary Gensler “believes that almost all tokens are security,” adding that he “adamantly disagrees” with the chair’s argument. Senator Cynthia Lummis, in an interview with CNBC, had also commented in the past that except Bitcoin, all other crypto assets are “looking more like securities.” She based her argument on the fact that other crypto assets are not as decentralized as Bitcoin and their founders kept a large portion of the product to “themselves.”

When it comes to DOGE, it has been debated last year that over 65% of Dogecoins are distributed among only 98 wallets. Where the single largest wallet holds 28% of all Dogecoins in circulation. Essentially, it can be inferred from the tweet that the meme coin may be called a “pump and dump” token, which is not “decentralized.”

Why I'm not in $DOGE and will never be no matter the gains. https://t.co/jFVU2yQf03

However, soon after the post, DOGE founder Billy Markus took to Twitter to explain to Cramer “how blockchain works.”

“In terms of “security,” it is a proof of work cryptocurrency so you have to put in work to retrieve the coins from the block, it doesn’t qualify under the howey test.”

Further explaining that DOGE works like Bitcoin, and has “99.5%” of the same codes that BTC is built on. Meanwhile, Dogecoin bull Matt Wallace “guaranteed” that Cramer tweeting about DOGE will have a positive impact on the token’s price.

Having said that, Elon Musk had recently tweeted an ‘interstellar’ meme which reportedly spiked the price of DOGE. And, not to mention that Tesla also enabled its merchandise purchases in exchange for DOGE this month.

However, at the time of writing, the meme coin is down close to 8% in the last 24 hours. DOGE recorded a 12% decrease in price in the past week amid larger market weakness.

But in the longer term, the recent listing of liquidity network THORChain might play a role in DOGE’s price action.

Users can now deposit, trade, and earn $DOGE on their $DOGE.

Liquidity will deepen significantly throughout the week. pic.twitter.com/nyIXsgkTHp

In a Twitter post, the cross-chain network announced that it allowed support for DOGE. This essentially means that new decentralized finance (DeFi) capabilities will now be enabled on the pup coin.

Related Topics:DOGEfeaturedmeme coin
Up Next

Ethereum enters the weekend on a wave of relentless selling