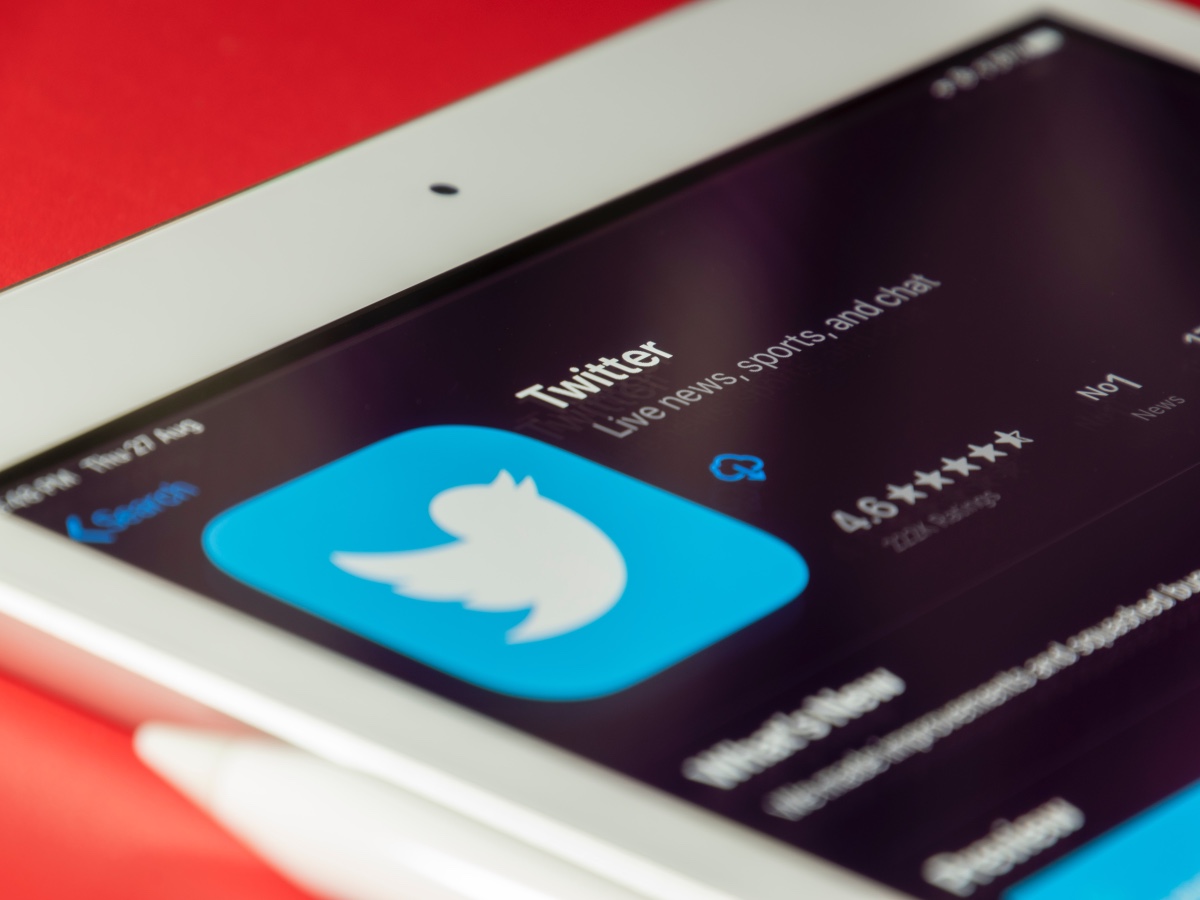 When Twitter announced the rollout of NFT profile pictures on its Twitter Blue service, to say that users reacted strongly would be an understatement. There were emotions ranging from cries of triumph to nausea-induced rants.

Ready to show off your NFT? Follow these simple steps to connect your crypto wallet and let’s see your NFT PFPs! pic.twitter.com/epSL7VXG5o

However, one crypto influencer – and more importantly, billionaire – is far from happy.

No stranger to strong opinions, Tesla CEO Elon Musk tweeted that the new feature was “annoying” and appeared to call it bullsh*t. The entrepreneur wondered why Twitter wasn’t instead channeling its resources to reduce crypto scam activities on the platform. He said,

“Twitter is spending engineering resources on this bs while crypto scammers are throwing a spambot block party in every thread!?”

However, this triggered a fresh round of controversy, as many crypto influencers took the opportunity to point out Musk’s own professional ventures involving meme coins. Specifically, Tesla’s proposal to accept DOGE for certain transactions.

You’re having people integrate DOGE into your shop how is that any different?

The NFT garbage helps combat scams by making them more obvious, you promote scams to… fill your pockets?

Hypocritical to the max

That said, Twitter’s new feature comes with larger implications for the crypto ecosystem as a whole. For starters, by identifying authentic NFT buyers, Twitter could gain a better understanding how much of its user base is invested in digital assets. This is extremely valuable data to hold.

Furthermore, if blockchain-based social media platforms begin to gain traction, Twitter has a chance of staying ahead of the curve by providing these already requested features.

However, the rollout is unlikely to be completely hitch-free. Several Twitter users and crypto analysts have pointed out that the trademark hexagonal frame for NFTs can be minted as an NFT as well, to create a counterfeit version.

All aboard the NFT train!

The NFT marketplace OpenSea announced that its own API had been used by Twitter to launch the NFT profile picture feature. Those who share Musk’s opinion may not be impressed, but it’s important to remember OpenSea’s dominance in the crypto economy. 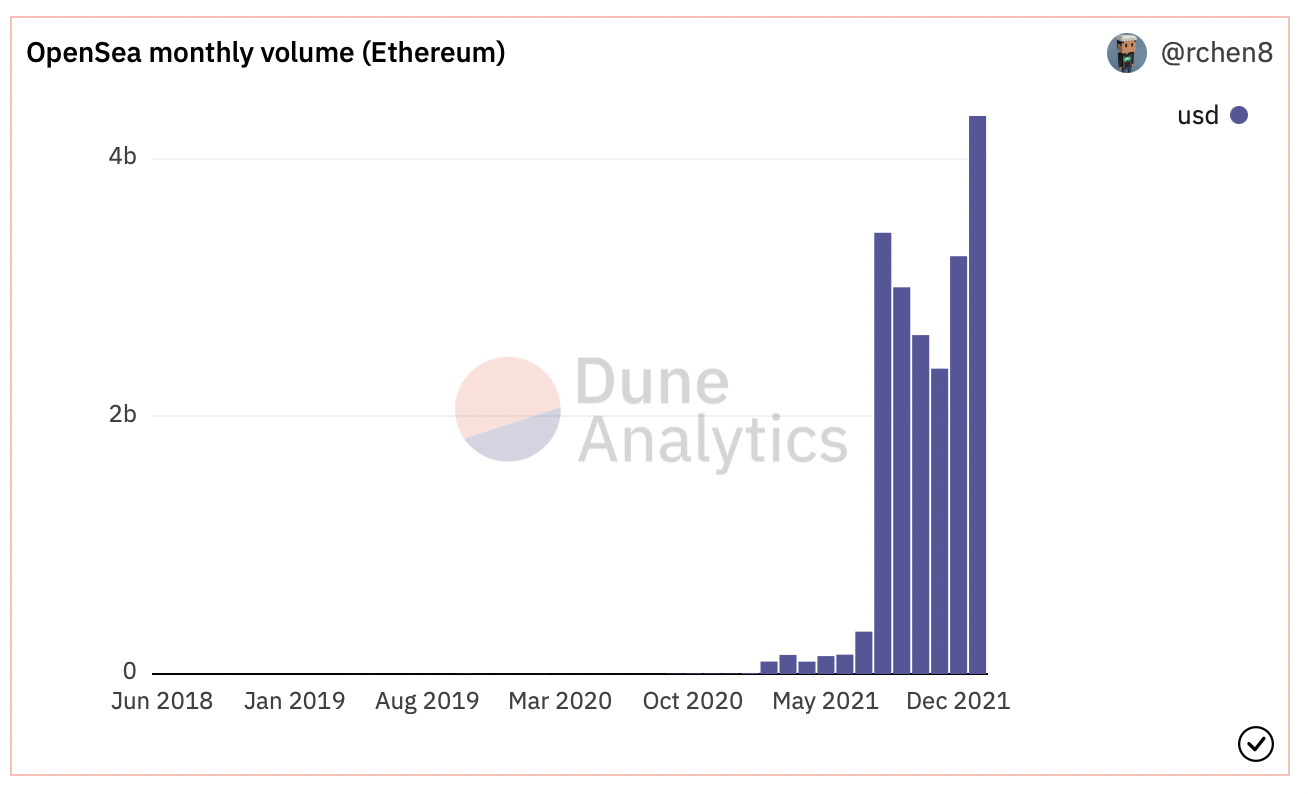 If OpenSea manages to hold on to this formidable growth momentum, many other powerful brands and platforms will want in on NFT integration.

However, Twitter can know for sure that it boarded the NFT train at an opportune moment.

If Dogecoin is a ‘security’, here’s what might go down with the SEC

Bitcoin mining difficulty reaches ATH despite liquidations worth over $292m