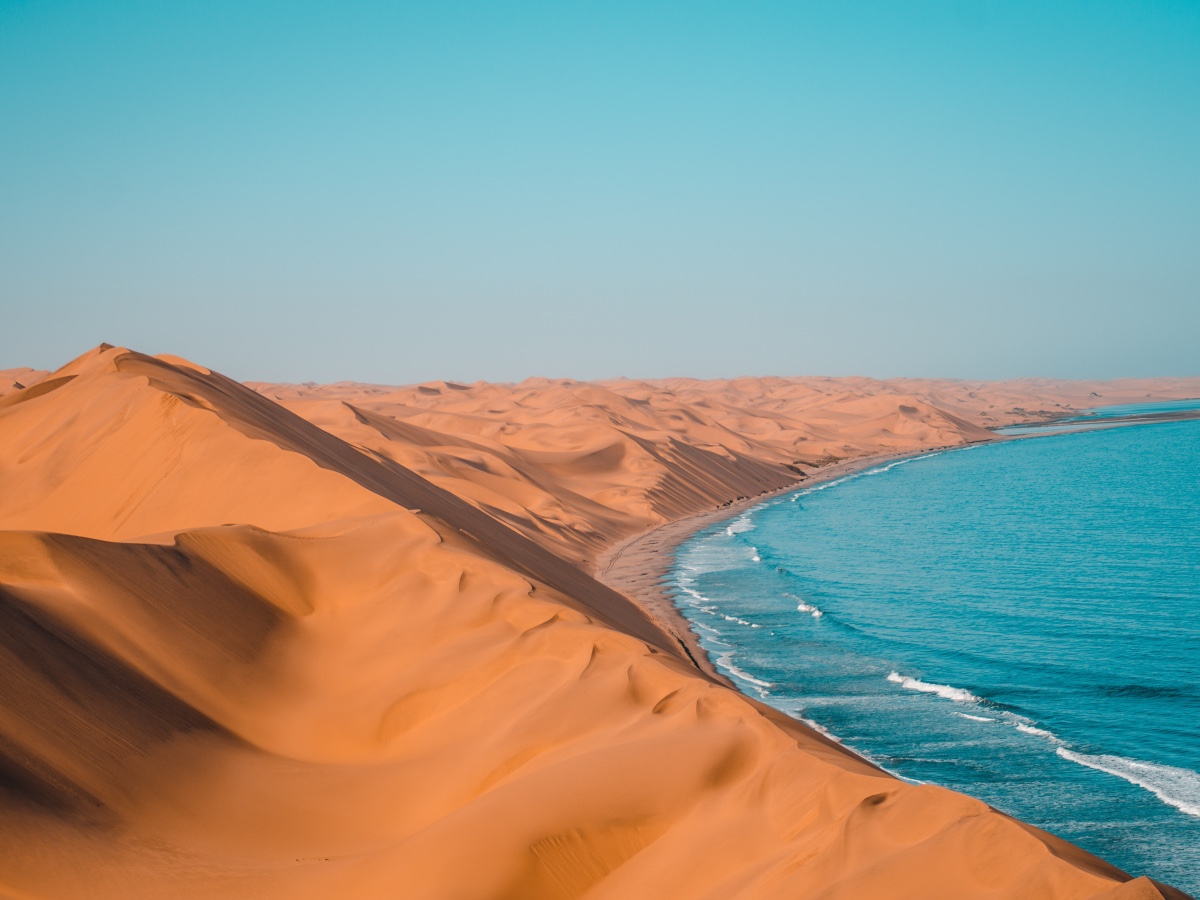 If you thought buying a house or some land in the real world was hard enough, maybe you’re not ready for the competition that’s heating up the Metaverse. GameFi lovers are always on the look for the next opportunity and now, a high-profile announcement has led to a great deal of euphoria.

Let’s get you filled in.

With The Sandbox’s Alpha Season 2 launch on 3 March, users are eagerly awaiting new experiences, quests, drama, and of course, prizes.

If you don’t take the game’s word for it, however, you can always look at weighted sentiment, which saw an astronomical lift. Moving out of the largely negative territory, SAND weighted sentiment registered a massive spike that took it to around 7.59.

Similar highs were seen in November 2021, before the crashes in December. Meanwhile, August 2020 saw weighted sentiment reaching 7.62. However, this was later followed by a devastating crash, along with SAND’s price.

That said, the latest highs were noted even though SAND’s price was still on a downtrend. At press time, SAND was trading at $3.08, having fallen by 4.79% in the last 24 hours. However, the token was up by 3.69% when looking at the last seven days. This can perhaps be attributed to the excitement of the Season 2 announcement.

Meanwhile, it remains to be seen if the hype surrounding the latest season will bring in new users to add to the community and push SAND beyond its all-time high of $8.44.

Are you game for more?

On the other hand, NFTs haven’t been having a great time of it recently. While January was a record-breaking month for OpenSea, February saw a fall in monthly volumes. A CoinMarketCap analysis further noted the risk of an NFT crash in the future. However, only time will tell whether this drastically affects Metaverse token performance.

For greater context, another metaverse token to take a look at is Decentraland’s MANA. At press time, MANA was trading at $2.60, having fallen by 3.96% in the last day. It was also in the red, based on the past week. However, most of the top 30 cryptos were in the green at press time.

Related Topics:SANDThe Sandbox
Up Next

Could EOS be headed beneath $1.9 once again? Yes, only if…