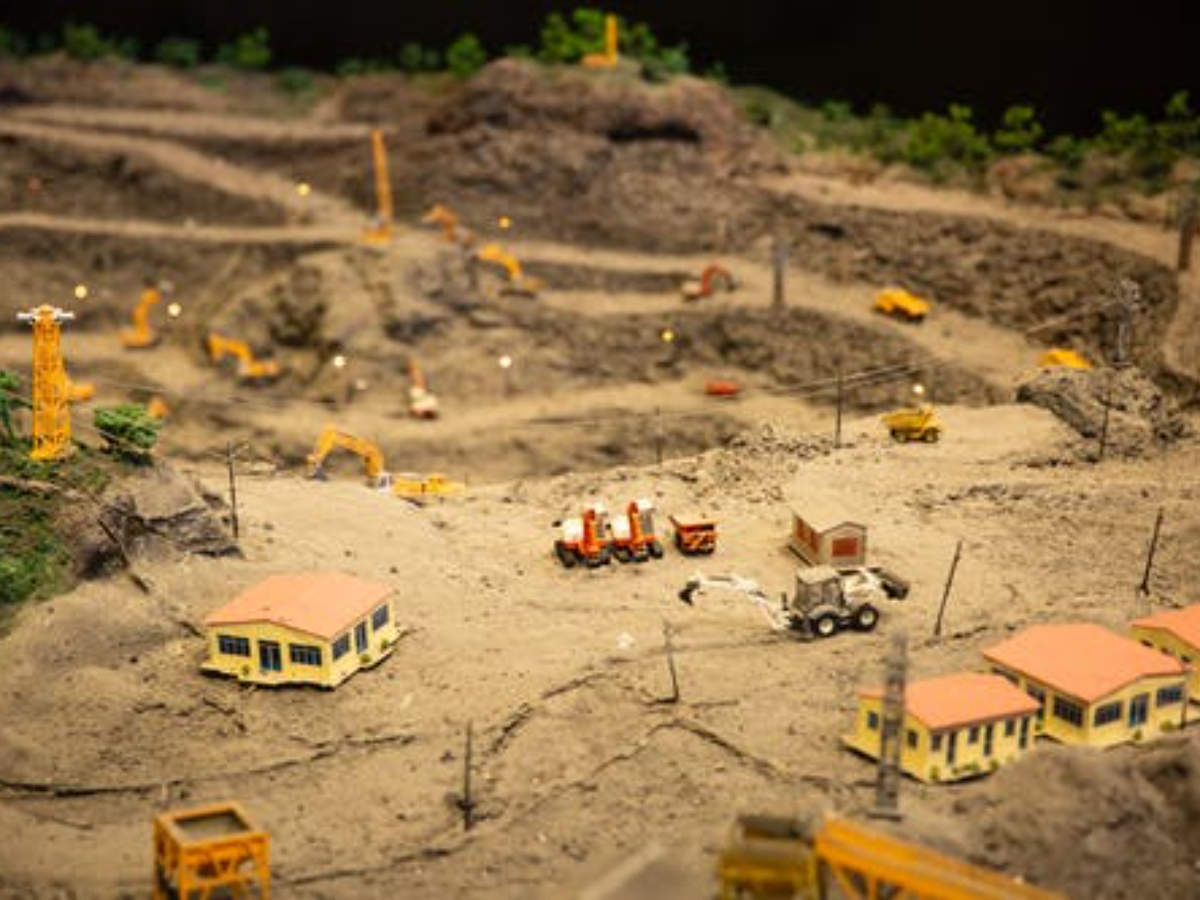 One of the leaders in the  Metaverse, The Sandbox has registered immense growth over the last couple of months. GameFi protocol announcing the release date and all that’s coming in Season 2 is only likely to push this growth higher. Even so, it’s worth pointing out that the impact of this announcement expands beyond just gamers.

Yesterday, the long-awaited Season 2’s release date was announced to be 3 March. An update from The Sandbox also revealed that Snoop Dogg avatars from his 10,000 NFT collection would also be playable in the game.

However, while these updates serve as an incentive for gamers, the economic impact of the development affects SAND investors globally. Especially since the market conditions recently haven’t been favorable to the coin.

Even at press time, the altcoin was painting red candles as it fell by 9.6% from yesterday’s highs. Although consolidation in price along the $2.8 to $3.3 zone is expected, some bullishness is likely to come out of this development as well.

The first sign of the same came from investors’ sentiment heading back into the positive zone. While this has occurred on multiple occasions in the past, it never lingered there for too long.

Secondly, recent on-chain observations have indicated that people are pretty bullish for the Metaverse and The Sandbox. In fact, they are just looking for the most profitable opportunity.

On 23 February, for instance, right after SAND marked a 9.3% rally, new balance holding addresses shot up by 9,000. Over the next 48 hours, transactions on the network peaked at 19.5K in a single day, up from the average of 3K. 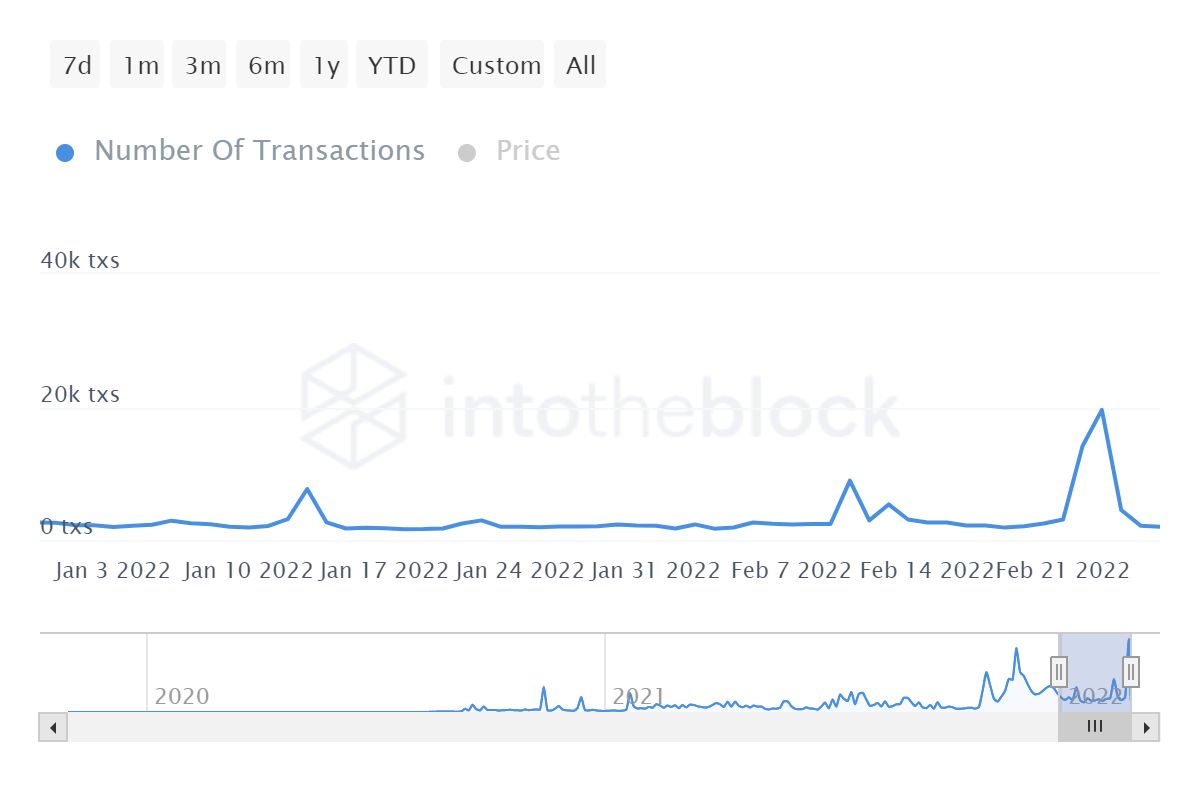 This is the kind of power the Metaverse has. The same can be verified by The Sandbox’s statistics from the virtual world.

Everyone wants to play in The Sandbox

The recent explosion of interest in the Metaverse has resulted in the rise of average land rates, despite the declining sales.

However, regardless of sales, land transfers this month have almost doubled from last month. This is an indication that selling among investors has increased, fearing the market’s future. This is being picked up by optimistic investors hoping for profits by buying the dip when prices go back up.

Sandbox lands were transferred over 92.7k times, which is significantly higher than January’s 52.8k. And, it isn’t very surprising either since people will try to get in on the hype of the Metaverse, given The Sandbox has already sold about 64.4% of all its plots.

Maybe with the arrival of Season 2, recovery would kick back in and sales could return to its highs.

Related Topics:MetaverseSANDSandboxThe Sandbox
Up Next