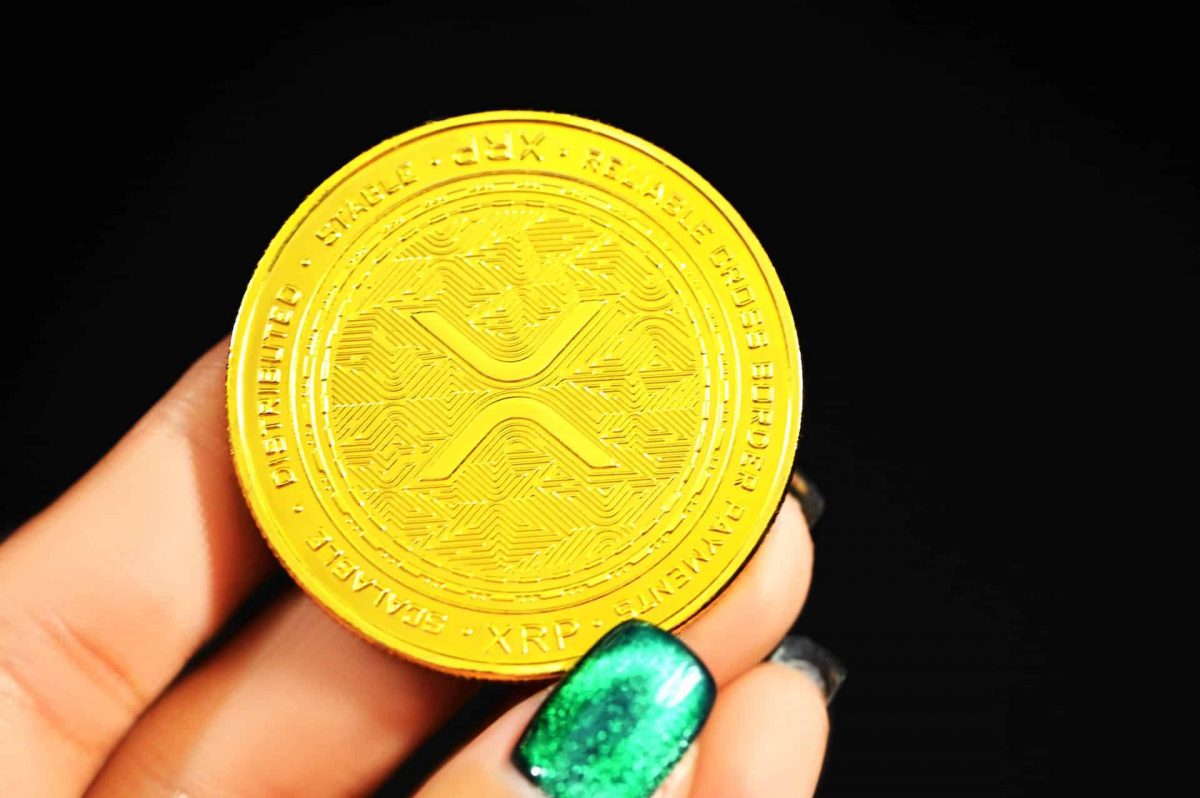 The community has waited a long time for this, but XRP may finally be showing some strength on the price charts. At the time of writing, for instance, the altcoin was among the market’s top gainers with a 24-hour hike of over 10%. Thanks to the same, the altcoin was trading at a level as high as $0.38. To some observers, this recent hike has corresponded with growing optimism around the impending end of the SEC v. Ripple Labs lawsuit.

Even so, according to Attorney John Deaton, a stark resemblance can be drawn from XRP’s latest bull activity.

CryptoLaw founder John Deaton pointed out two other altcoins that seemed to be moving in consonance with XRP. Like XRP, both LBRY and DRGN are up on the charts as well, hiking by 11% and 5%, respectively.

Curiously, all three tokens have been “implicated by the SEC,” according to Deaton.

As previously mentioned, XRP’s surge can be in relation to the filing of Motion for Summary Judgement by both Ripple Labs and the SEC today. Another reason for this surge can be crowd anticipation who are increasingly hopeful of a victory for Ripple.

In fact, XRP’s most-recent price action saw researcher CryptoVinco share some insights on the matter too. In a recent tweet, the anonymous researcher claimed that XRP seems to be “decoupling from the rest of the crypto-markets.” 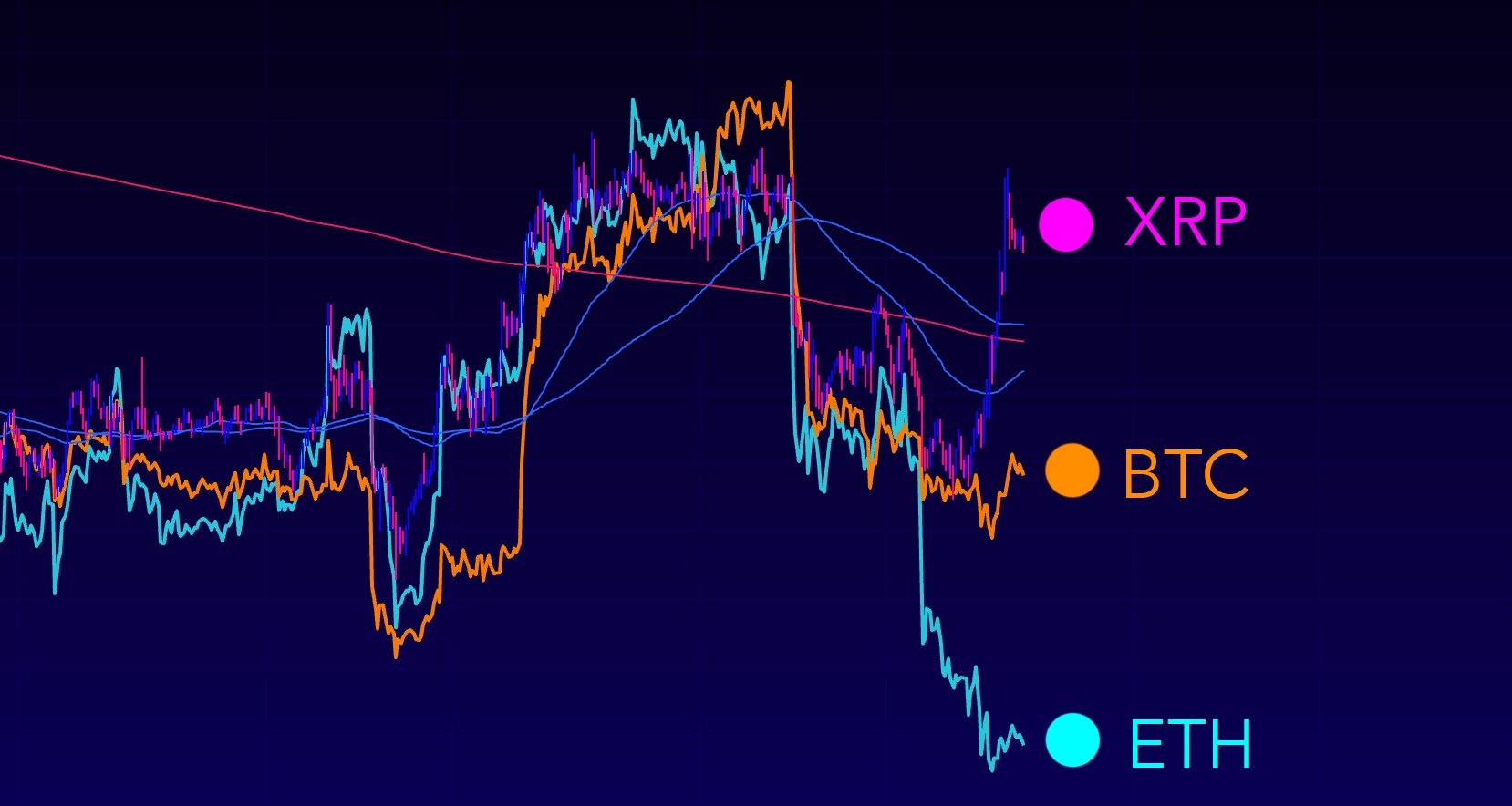 Thanks to the latest updates from the case and the price surge that followed, XRP has emerged as a hit on social metrics too. In fact, according to LunarCrush, XRP ranks just behind ADA among the most trending searches on its website.

Was it even surprising?

XRP’s latest spike comes as no surprise, especially after a relatively impressive week of performance from the altcoin. This, despite the harsh reality which was faced by the larger crypto-market during the same week.

There has also been an uptick in whale activity on the back of XRP’s improving relative strength. In fact, CryptoVinco also claimed that a “mega-whale” purchased over $500 million worth of XRP on 17 September.

With the lawsuit edging towards a conclusion and the crypto showing some overdue promise, can XRP experience a breakout season now? Only time will tell.

How did Lido Finance [LDO] do, before and after Ethereum’s Merge